Parents Hidden Influence on Your Marriage 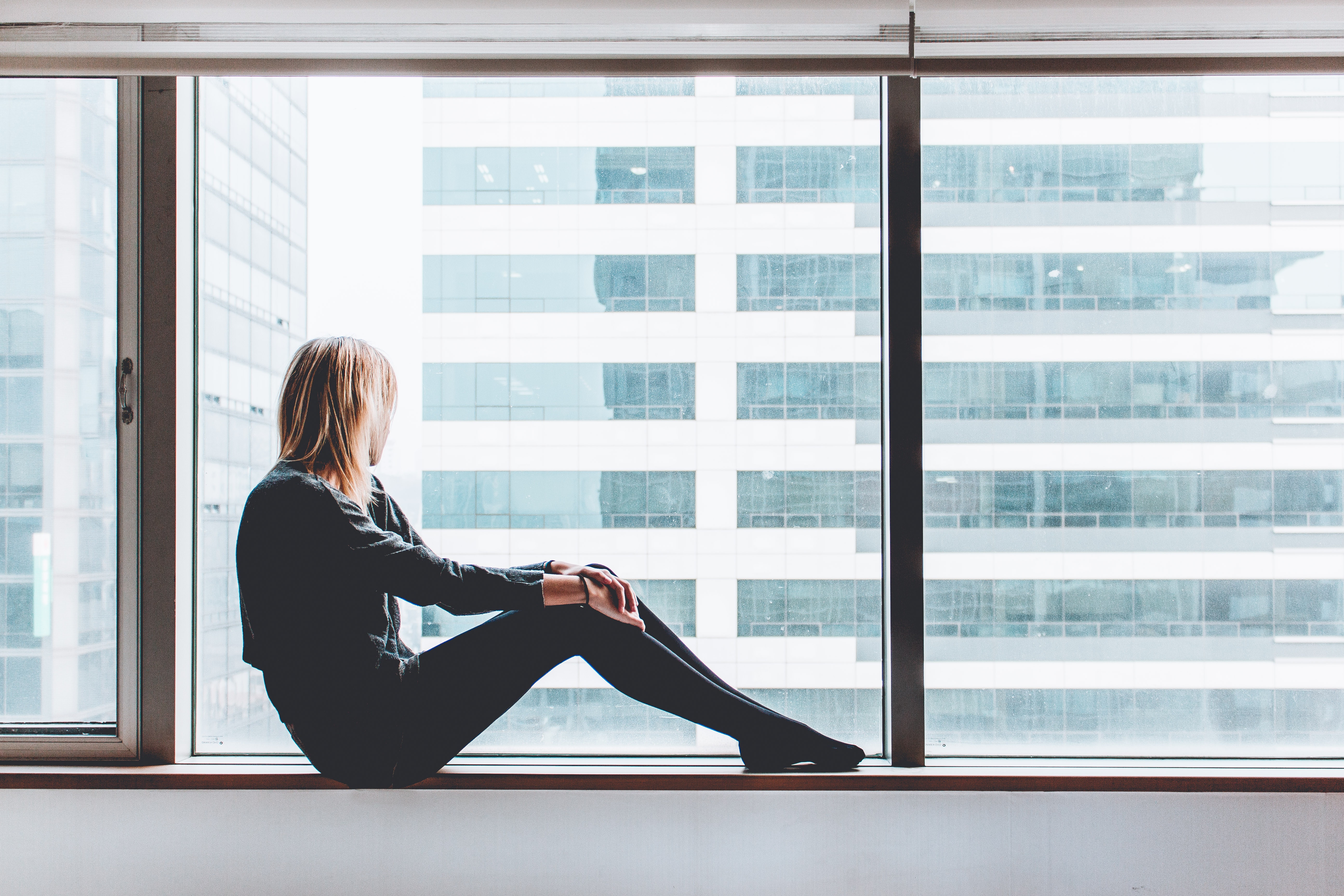 When it comes to marriage, there are lots of opinions and thoughts. Some people get married, and years later down the line realize they weren’t as compatible as they once thought they were. There are many reasons for that outcome (one being a post later down the line). One reason people might have marriage issues or regrets is that these days, they don’t get to know the nitty-gritty details about the other person before marriage. Many events impact an individual in their life that makes them the person they are today. Some people are lucky and did the work necessary to know that the person they intend to marry is, in fact, a good choice of life partner. And yes, relationships are work, and that’s not a bad thing! No relationship is easy, and if it is, something wrong. Relationships are a second job that you don’t get a day off from.

For Jak and me, we lucked out with the fact that I study psychology and have an innate desire to get to know people. As Jak stated in his vows, “When we met, I wasn’t ready for a relationship.” That was very true. I got to know Jak, and more importantly got to know his past. Without knowing a person’s past, how can you understand who they are today? How do you understand why they react the way they do? Given both of our childhoods with very different upbringings, we had a lot of things to talk about and understand about each other. We came from very different worlds. His parents divorced around age eleven. My parents are still together to this day. Who your parents are, and what you witnessed growing up has a huge impact on who you are today, and how you believe marriage works.

Psychology 101: Social learning theory includes the term modeling. Albert Bandura was a famous psychologist who focused his theory on how people change how they act based on what they observe in the environment around them. Modeling is when someone watches behavior and imitates that behavior themselves.

For instance, when my parents would fight, my mom left the room when she didn’t want to talk anymore, or if the fight was big enough my dad would leave the house, go for a drive, get food, and come back a couple hours later. Jak and I have had our disagreements and arguments and the one thing he always hated was that I had the instinct to leave the argument when it got overwhelming. I recently explained to him why I believe I do that. I told him I watched my parents argue, and they got through it by leaving and coming back later to discuss things calmly.

It took me months to understand why Jak didn’t know how to have a romantic relationship. Only once Jak opened up a bit about how his parent’s divorce happened, and what he witnessed before and after the divorce did I understand why he didn’t know what romance was. He never saw a stable relationship growing up. I saw my dad buy my mom flowers on occasion to make her smile, I saw him get her things on Valentine’s Day, I saw the kisses in the evening, etc. He never witnessed those types of things, and psychologically it would make sense that he had no idea what to do.

Social learning theory and modeling are important concepts that can help one understand why a person acts the way they act. Parents are the biggest influences on children, especially at a young age, so if you are having issues with your spouse, maybe think to ask about their parent’s relationship if you don’t know much. How did their parents interact with one another? How did their parents interact with your spouse? You get the idea. Sit down, talk openly, and try to get to know more about each other so you can see things from their perspective. Good communication is one of the most difficult skills to learn and implement.