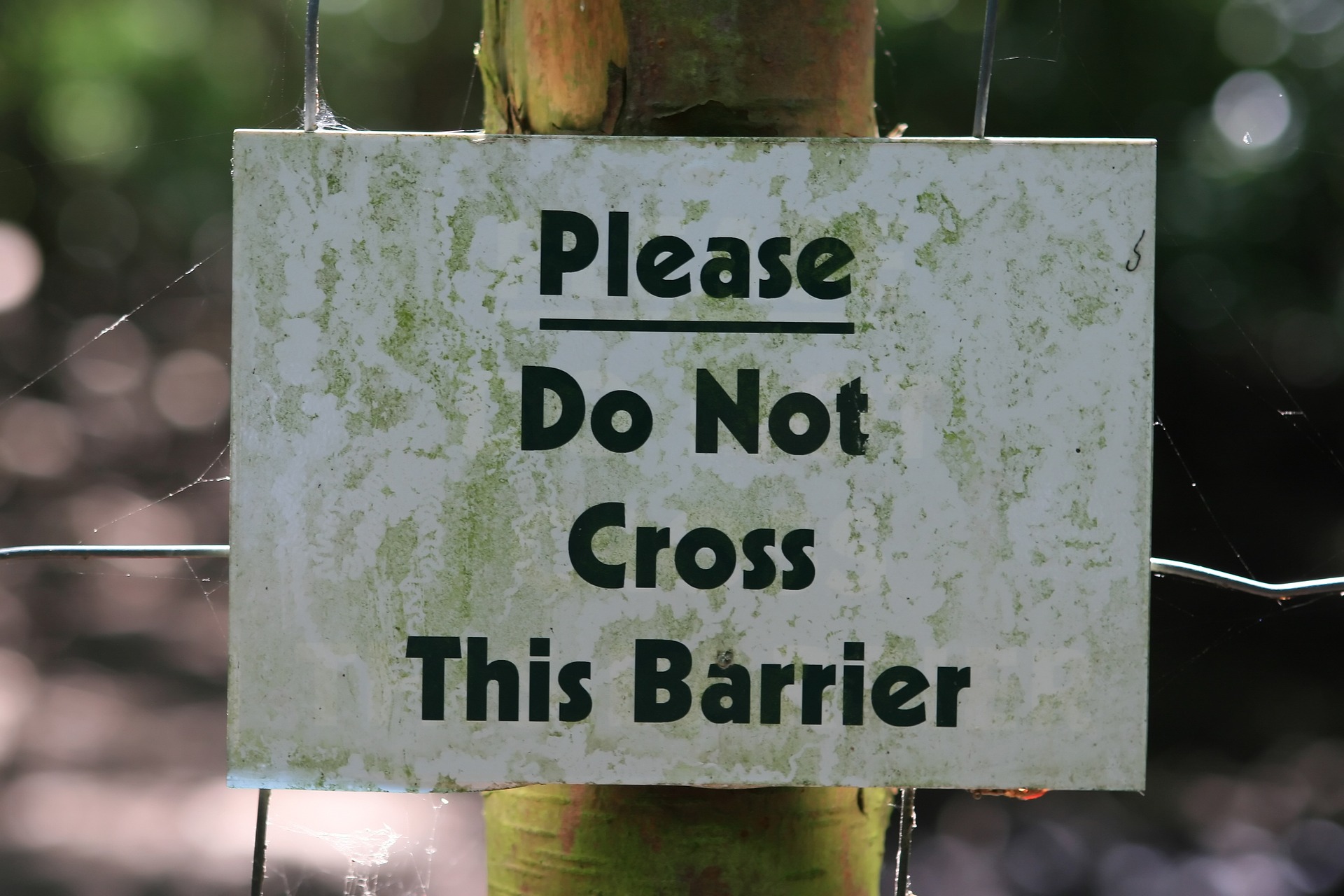 Q: I have tried stating my boundaries about what I am and am not okay with in our relationship, but he just dismisses them and says I am over reacting and controlling. I’ve tried explaining that I think that we need to talk about it, but he just avoids the conversation, I don’t know what else to do.

A: It sounds like you’ve been trying to get your significant other’s attention to address some issues you’re having in the relationship, but he isn’t willing to talk. It’s good to see that you’re trying to assert yourself and set boundaries, but when it comes to setting boundaries there usually has to be a consequence that follows if the boundaries are not respected. For example, if you wanted a boundary about how much money is to be spent in a certain area, like shopping, and he spends double what you said you were comfortable with there needs to be a consequence, or the pattern most likely will continue. If you state that on personal shopping that in a month both of you shouldn’t exceed $200 and your significant other spends $500 then there needs to be a clear consequence that you have stated, such as sleeping in separate rooms until the behavior changes.

I know that for me, setting boundaries has been an issue because I never wanted to be seen as controlling, but when each person voices their comfort levels it’s not controlling because the other person chooses whether to respect that boundary or not. Avoiding the conversation seems like maybe your significant other is uncomfortable with talking about the subject. Maybe ask them why they aren’t willing to talk or ask what about that subject makes them shy away? Sometimes I’ve tried having conversations with my husband and he shied away or avoided the conversation and until I asked him, I never knew why. His answer when I asked further about why he wasn’t willing to talk about it came from him either feeling insecure, attacked, or shameful about crossing a boundary. I had no idea those emotions were coming up for him, and once I did, I approached the conversations differently so he would feel more comfortable and safe to discuss those topics. So communicating that you don’t want to attack or shame him might help him open up more. Make the conversation feel safe to have and they may just open up a bit more. Ideally, two people in a relationship should respect each other’s boundaries, or at least come up with a compromise so both parties are happy.