The 5 Languages of Love and Communication 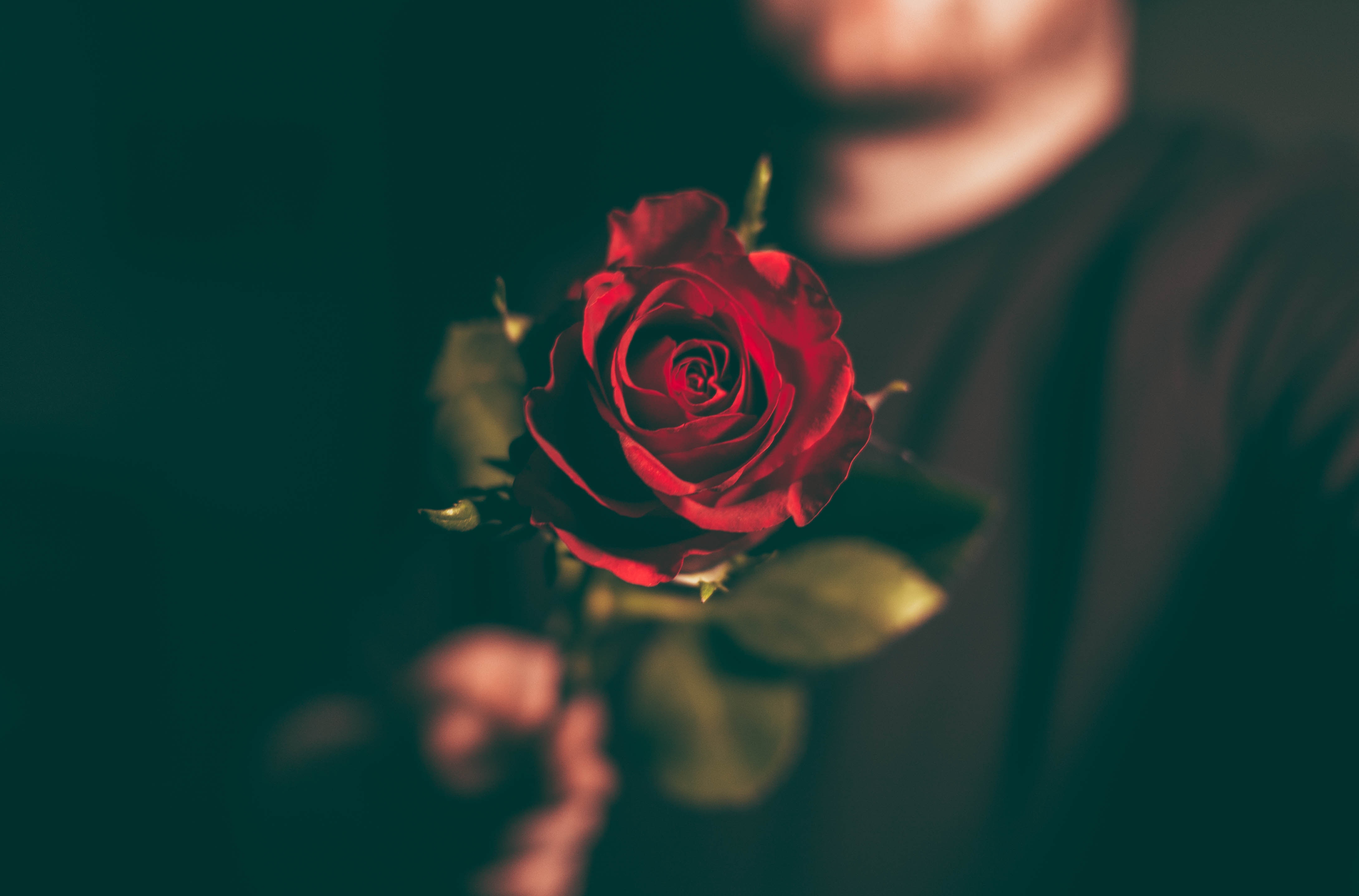 When I met Jak over two years ago, I had taken the 5 languages of love test prior to meeting him and I knew what made me feel loved. Jak and I, two years later, just took the test again and my languages changed dramatically from when I first met Jak. I have to say that knowing each other’s languages has helped us tremendously in knowing what to do to make each other feel valued, special, and loved. For example, Jak’s main language of love is Physical Touch, and he told me that he wished I initiated hand holding in public because to him it meant that I was proud to be with him and wanted to be with him. I never would have known that was what me holding his hand meant to him. Because we took the test, we were able to talk about each language of love and why it was our top language, and what behaviors we were looking for and what they meant to us. My main language is Acts of Service, and I told him given that he hasn’t always committed to his word, his actions mean a lot to me. The fact that he will, for example, make me tea or a smoothie in the morning makes me feel so loved and taken care of. 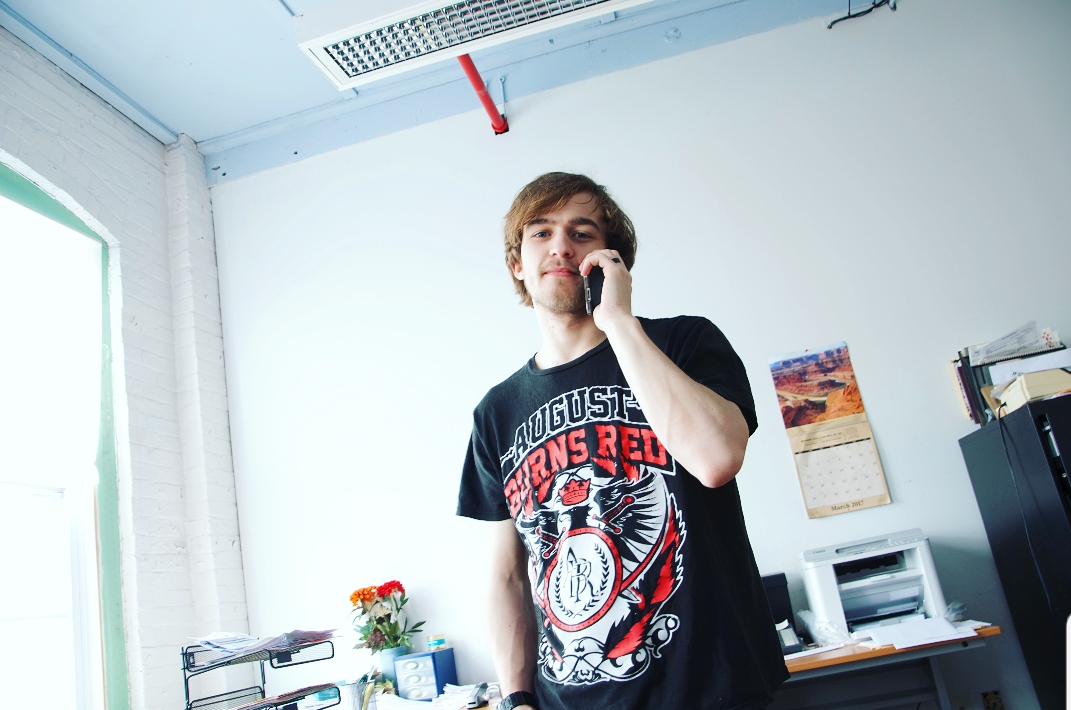 When I first met Jak my main languages of love were Quality Time and Words of Affirmation, and I was very shocked that those things changed in two years. Jak also found that while he took the test that the things I didn’t do he found more meaningful. I found myself answering questions in a similar fashion. The fact that we both made time to sit down together and take the test showed us both that we cared about meeting each other’s needs. We not only got to know our own needs better but each other’s needs, which was such a positive experience. We were able to see where we had our differences in languages, and we were able to see the languages we had in common. The language we had in common was the easiest for us both to give to each other. We both had Words of Affirmation tied, and I thought about our relationship and recollected on the times I told him I was proud of him, or how I was so happy that he accomplished something new and I remember his whole demeanor changed when I said those things to him. He also recognized that I lit up as well when had complimented me on accomplishments in the past.

We were able to see our strengths and our weaknesses. I, for instance, didn’t realize how much Jak wanted me to spend time with him or why. We spend a lot of time together, but I never understood the reason behind why he always wanted to be in my presence. He was able to communicate that just being in the room with me makes him feel comforted, and I found I felt the same way as we discussed that. Taking the test together gave us a chance to communicate openly about our needs and also find ways to compromise on the languages that we differed in.

We took the test two days ago and our behaviors and actions towards each other have already shifted. I’ve made more of an effort to make a physical connection with Jak while out with him, like reaching for his hand or putting my arm around him. Jak has made an effort to give little gifts since he knows that him giving me a gift makes me happy, like buying this planner that I personalized and couldn’t afford since he knows how busy life is. The fact that he knows me well enough to give me a gift like flowers (red or white roses specifically) shows that he has listened to me in conversations and remembered things that mean a lot to me.

Knowing each other’s love languages can be very important within relationships and can also give couples the opportunity to discuss each love language in-depth to understand why the need is there and what makes that need meaningful to them.