Appreciation for the Female Body 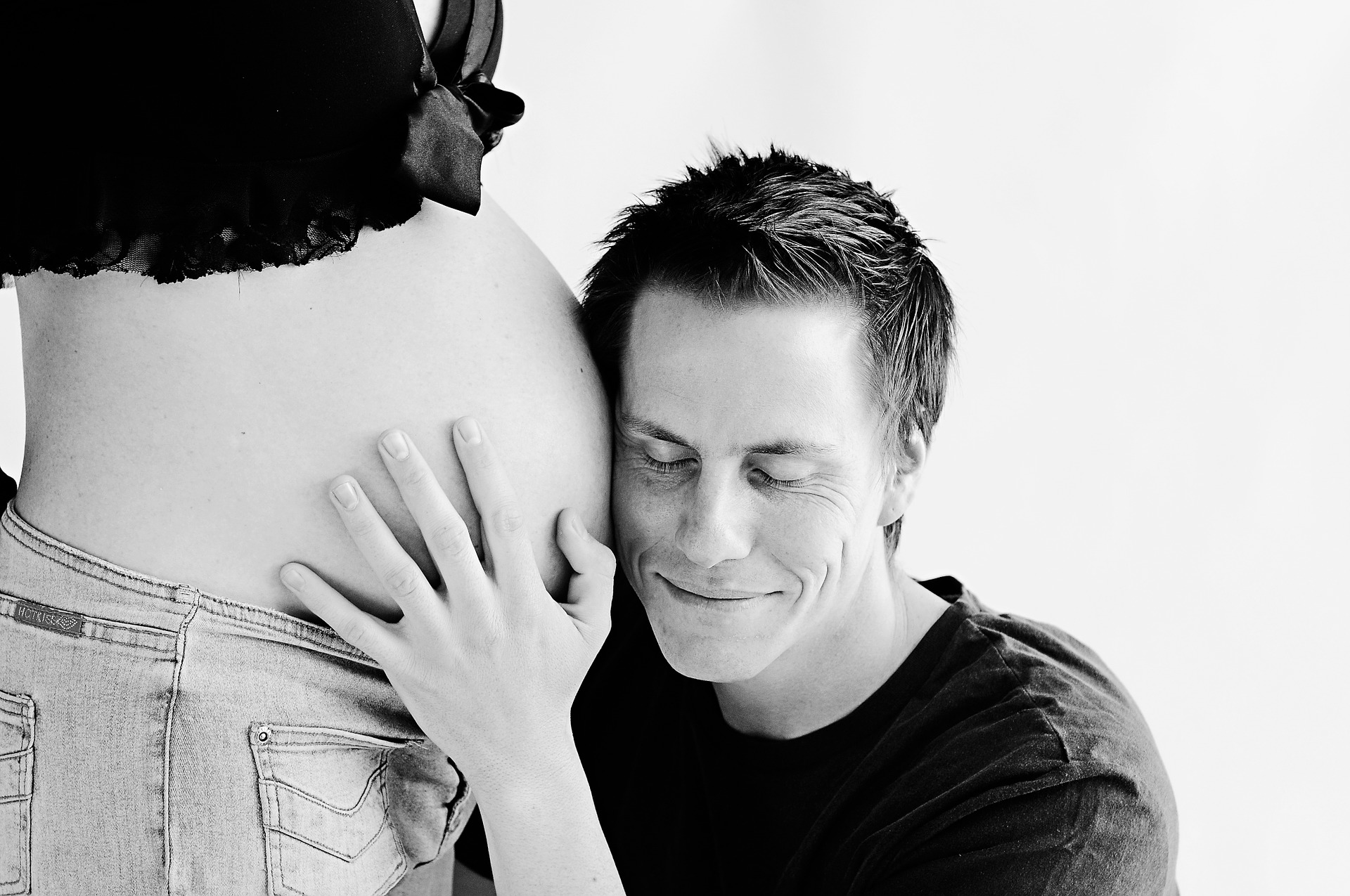 This past weekend I went to the hospital because I had been in pain for a couple days and wasn’t sure what was going on. I called my ob-gyn twice during the week, during after hours, and went to visit them last Tuesday. By Saturday the abdominal pain was still quite present and would spike every once in a while. My mom and Jak pleaded me to call the doctor, while my dad brushed it off. I am the first person who is experiencing pregnancy in my family since I and my mom are adopted. My granddad, mom, dad, sister, none of them have experienced anyone close to them being pregnant. I personally was disturbed by the pain, mainly worrying about Xander, though I felt him moving, which made me feel better.

I went to the hospital on Saturday night when I called the ob-gyn after hours and the doctor said it’s possible I was having contractions and told me to go to the hospital to get checked out. I’ll admit hearing that was not fun and quite scary. Jak and I went to the hospital and they did tests and were monitoring my stomach and Xander. In the end, it wasn’t contractions and I felt so very happy to hear that. Xander was doing perfectly, moving around so much they were glad to see that amount of movement. They figured Xander either is sitting or moving and putting pressure on an area causing the spikes of pain, or it’s cramps or round ligament pain. All I can really do is take Tylenol on occasion when it get’s really bad (I can’t walk sometimes because it’s painful) or put on a heating pad and try some stretches when the pain isn’t there.

I have had a very easy pregnancy so far, but as I’ve come further in my pregnancy I am in awe of the female body. I am so shocked at what our bodies can do. We are growing a human being inside of us, and our body knows what to do the entire time while we go about our day to day lives. It’s the strangest thing to think about because I guess I never appreciated my body. With my anorexia, I definitely didn’t appreciate my body and what it was capable of, but now I am so thankful for what it’s capable of. To think that our bodies can change and shift so we can grow a human being and give them life amazes me. I never thought about pregnancy before I got pregnant because I was so set on adoption I never thought I would deal with pregnancy. Though, now that I am pregnant, I’ve put a lot of thought into what it means and how amazing the experience is. There are many parts of pregnancy that are not amazing, like this pain that I am in, but to think that women have the strength and stamina to create life for nine months and eventually give birth is unbelievable.

Society sexualizes women in every ad, tv show, and movie, and I am disheartened that that is what society reduces women to when women’s bodies are so much more than looks. Women’s bodies are capable of going to the extremes of giving birth and coming back. It would be great for a day where women’s bodies are celebrated and appreciated not for their “sexiness” but for their extraordinary abilities.