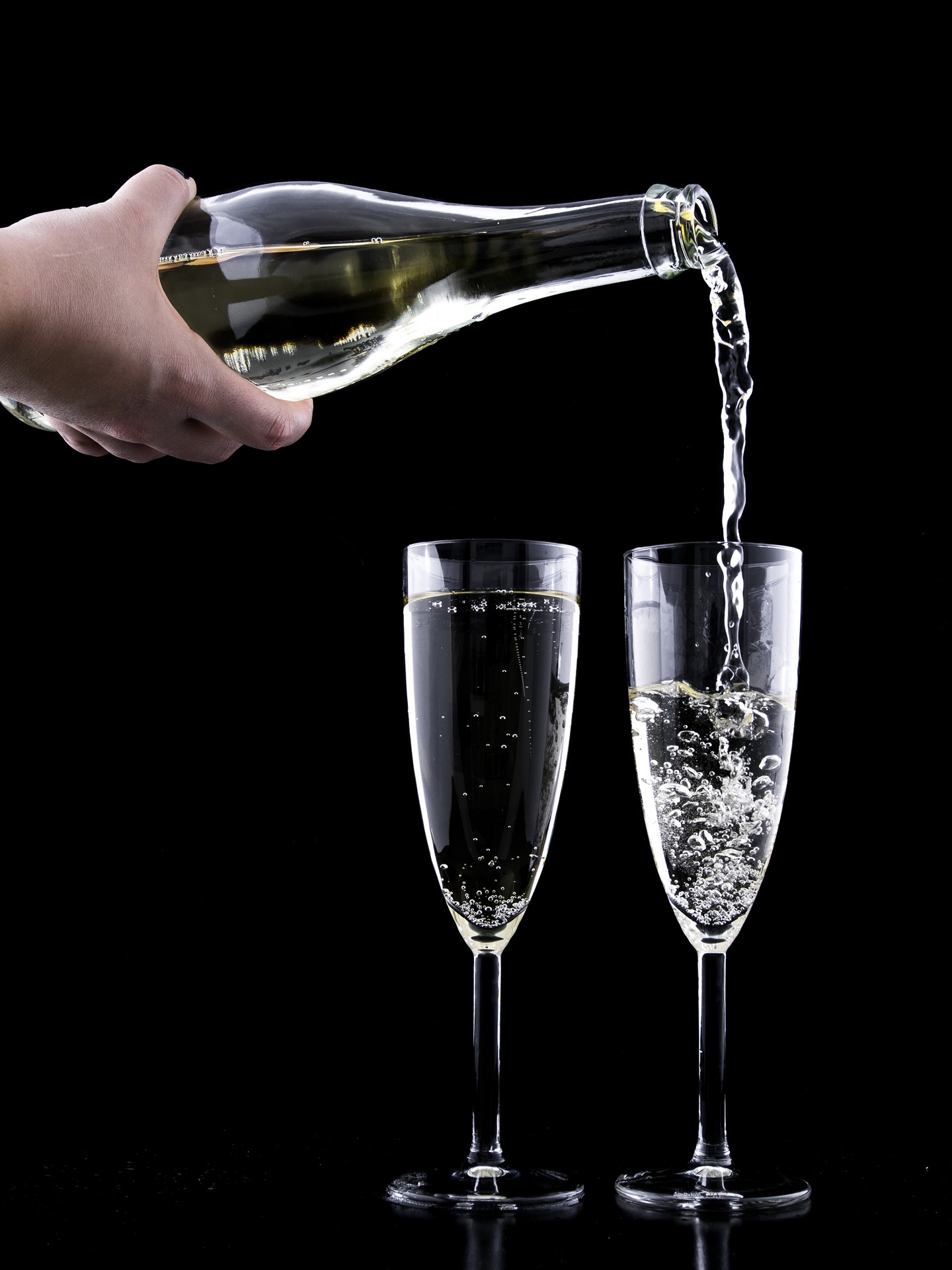 I have often joked that I was born with vodka in my veins. My grandfather was from Russia, and that’s pretty much the national drink. I’ve loved to drink since well before I was legally allowed to. I don’t even remember when I started drinking, but once I started, but vodka became my drink of choice pretty quickly.

Throughout my teenage and early adult years, I drank off and on, usually just for fun. I turned 30, had a mini-stroke, and my marriage was falling apart. That’s when my drinking picked up. Yes, that’s right. I started drinking heavily after a mini-stroke. Most people do the opposite, but not me. I started going out with a group of co-workers on Tuesday nights for dinner and drinks at different restaurants around the city. This was a lot of fun, because I was able to get away from the things that were bothering me at home- my marriage, my kids (I loved them dearly, but my younger son was the source of a lot of my stress. He has ADHD and autism, and back then, it wasn’t well controlled), and I just didn’t want to deal. I couldn’t. I was also falling in love with someone else. I didn’t plan that one, most people don’t, but it happened.

I started going out with a group of co-workers on Tuesday nights for dinner and drinks at different restaurants around the city. This was a lot of fun, because I was able to get away from the things that were bothering me at home- my marriage, my kids (I loved them dearly, but my younger son was the source of a lot of my stress. He has ADHD and autism, and back then, it wasn’t well controlled), and I just didn’t want to deal. I couldn’t. I was also falling in love with someone else. I didn’t plan that one, most people don’t, but it happened.

I was drinking a lot. I would be barely able to drive home, but fine the next morning. I drank on the weekends, and be hungover the next morning because I drank more than I had on the Tuesday before. I was having a blast. My husband thought it was fine, he thought I was just having fun. He didn’t really think I had a problem. It’s either that or he just didn’t care.

We started out in one place, and I was already so drunk that my friends wouldn’t let me drive to the next restaurant we were going to. I rode with a friend. We settled in at the second restaurant and I threw down a few shots of Fireball and vodka, along with some buffalo wings.

The biggest mistake of the night? Sitting on a barstool. I leaned down to get my purse, which was sitting on the floor, to pay for my meal, and from what I was later told, I hit my face on the metal ring on the bottom of the table. I was momentarily unconscious.

Three of my friends saw me fall and immediately picked me up and rushed me to the bathroom. Thankfully, these friends are nurses. Another friend called my husband so he could come get me. My friends washed my face off, and my left eyebrow was gashed open. I probably should have gotten stitches, but I never bothered with it. It looked really bad for a while. I still have a scar.

My husband showed up, but I don’t remember much of what happened after that. He told me later that I smelled of alcohol, and that had he been pulled over, he probably would have been alcohol tested too, because his truck reeked. He had to carry me upstairs to bed, where I basically passed out. Unfortunately, our kids saw this.

The next morning, I had the worst hangover I have ever had. This wasn’t much of a shocker to me. My kids were worried about me because of how I had come in the night before and how I was feeling then. I didn’t even know what to say.

I didn’t drink for a month after that, and I scaled back a lot after “Dry January”. I still drank but nothing close to that. But then, something horrible happened and I drowned my feelings in Fireball and vodka. On September 1, 2015, the other man that I fell in love with died. It was completely unexpected, and I was completely shattered. I was left to figure out what to do next, and the thought of that was just too much for me.

I found out about his death the next day, went home from work and immediately started drinking. It was my immediate reaction. I wanted to be numb. I couldn’t handle the thought of being without him. I wanted the pain to go away since I couldn’t bring him back. I drank seven shots of Fireball and somehow, I didn’t pass out. I cried until I fell asleep instead.

I drank my way through the first year without him, and it was a hard year. I drank so much that I scared people, and they thought I had alcohol poisoning. My kids continued to see me drunk, but they never watched me drink. I drank either after they went to bed or outside the house. I drank during the day when they were at school.

I probably would have kept on drinking, but I went to my yearly physical checkup with my doctor, and I got some news that I didn’t like. My liver enzymes were up, due to my hard drinking. My doctor asked me if I was still drinking, and I told her I was. She stated that I was still in the stage in which my liver could repair itself but if I continued to drink, I would not be so lucky.

I have been sober since January 1, 2017.   It has not been easy. I’m in therapy. My 12-year-old has said that he will never drink because he didn’t like seeing me after I drank and didn’t want to look like that. That breaks my heart because I didn’t realize the impact I had on my kids, but yet, I’m glad he has made that choice. I hope he sticks to it. I don’t want him to drink. It’s not as fun as it looks. My younger two kids haven’t said anything, but I hope they follow his example.  The barstool incident has become a joke, but I don’t think they have ever forgotten it.

My husband didn’t really think my drinking was that great after that night either, and he wanted me to stop drinking or at least cut back, and we argued a lot after. He is very happy that I got sober. He didn’t think I was serious at first, but once he saw I was, he is very supportive.

Addiction of any kind can really wreck a family. I’m glad I stopped and got help before major damage was done.

Wrae is a life coach in Louisville, KY. Her business caters to those

dealing with life’s transitions and parents of special needs children.

When she is not coaching, she enjoys reading, true crime podcasts,

and movies. She is married and has three children.