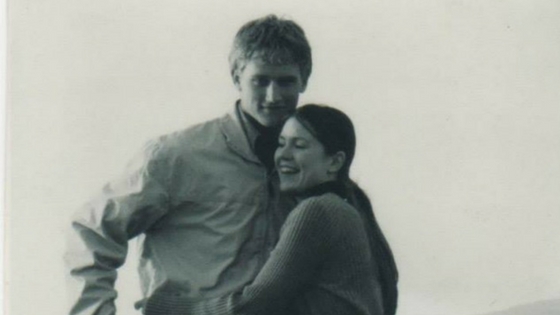 In today’s society, people are getting married older and older. The average age for marriage in 2017 is 30 years old compared to 20 years ago when the average age was just 23. Compare that even a generation further in the 70’s, and you find out people commonly got married fresh out of high school.

Of course not! Let’s get that question out of the way. People can get married at any age and go on to accomplish great feats and live full and happy lives. Take my husband and I for example (You can read our full story at https://mylovelycrazylife.com/how-it-all-began/). My husband and I met during his senior year of high school and my first year of university. We fell in love quickly and by the time he was 18 years old and I was 19 years old, we were married. It was 2003, so we certainly weren’t in the 50’s or anything where that was the gold standard. Many people I knew were getting married a year or so after high school, but we definitely jumped on the boat quickly. 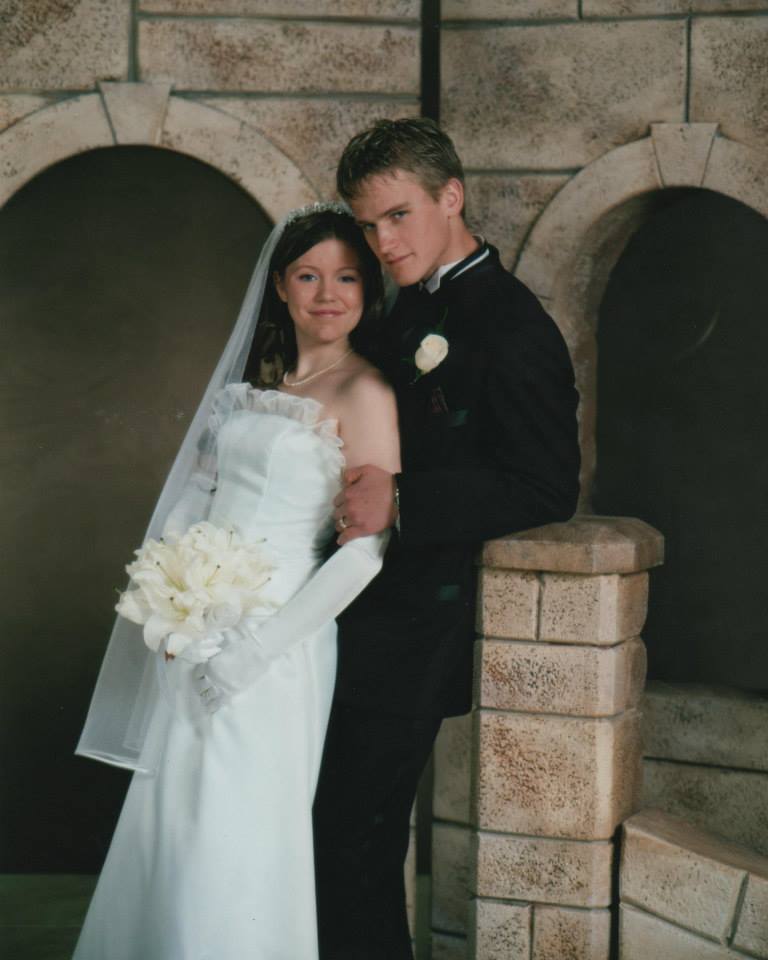 People did not understand. We were called crazy…people thought we should travel…people thought we should wait…finish school…I’m sure you can think of a million excuses why two teenagers should wait to get married. We felt differently though. While there were many things in life we still wanted to do, we wanted to do them together. Since we believed firmly in making a commitment, we knew we wanted to begin our life married and walking that journey side-by-side. So that is exactly what we did! Did I get asked if I was pregnant? I sure did. But my husband and I knew the truth. 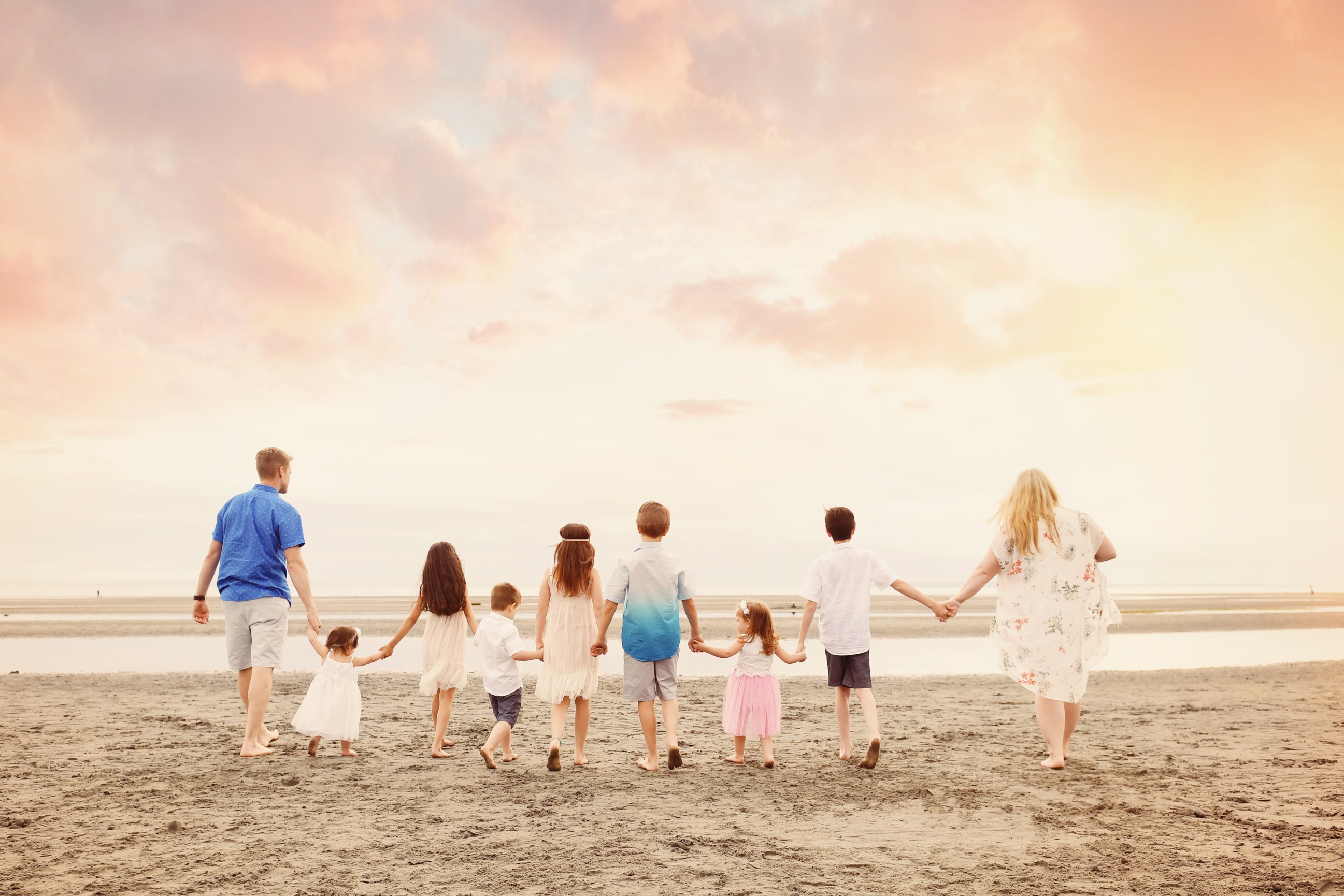 So where are we today, 14 ½ years later? Still married! My husband went to school and became a Carpenter and now works at a successful restoration company. I went back to school and became a social worker, and now work part-time from home. We decided to become adoptive and foster parents, and now have the huge privilege of being the parents to 8 beautiful children. We own a house, have 2 cats, and live like everyone else we know.

Have there been ups and downs? You bet! Have we changed, grown into different people? We actually have. But we did it together.  Sure, school might have been easier in some ways if I wasn’t married with 8 children, but I wouldn’t have even known I wanted to be a social worker if I hadn’t lived the life I led. My children would not be my children if we hadn’t been married when we did, and neither of us would have had that consistent, committed partner to walk with us through the many challenges we both faced, had we not been married.

I am NOT saying teenagers should go run out there and wed. Being a parent now I do understand how challenging that must have been for our parents. However, I will say, you are NEVER too young to accomplish something, do something, you feel is right. There is no perfect age to get married. Some people getting married in their 40’s, some in their 30’s, and some in their early 20’s. Some will work out and some won’t, but it isn’t about age. It is about making a commitment to someone and sticking to it. So I encourage you to follow your heart and support other’s out there who might be doing the same. And if you want to see how our lovely crazy life turned out, go check out my blog at www.mylovelycrazyife.com!

Written by: Amanda from My Lovely Crazy Life