My Boyfriend Raped Me, and I Don’t Know What To Do… (Questions Fridays) 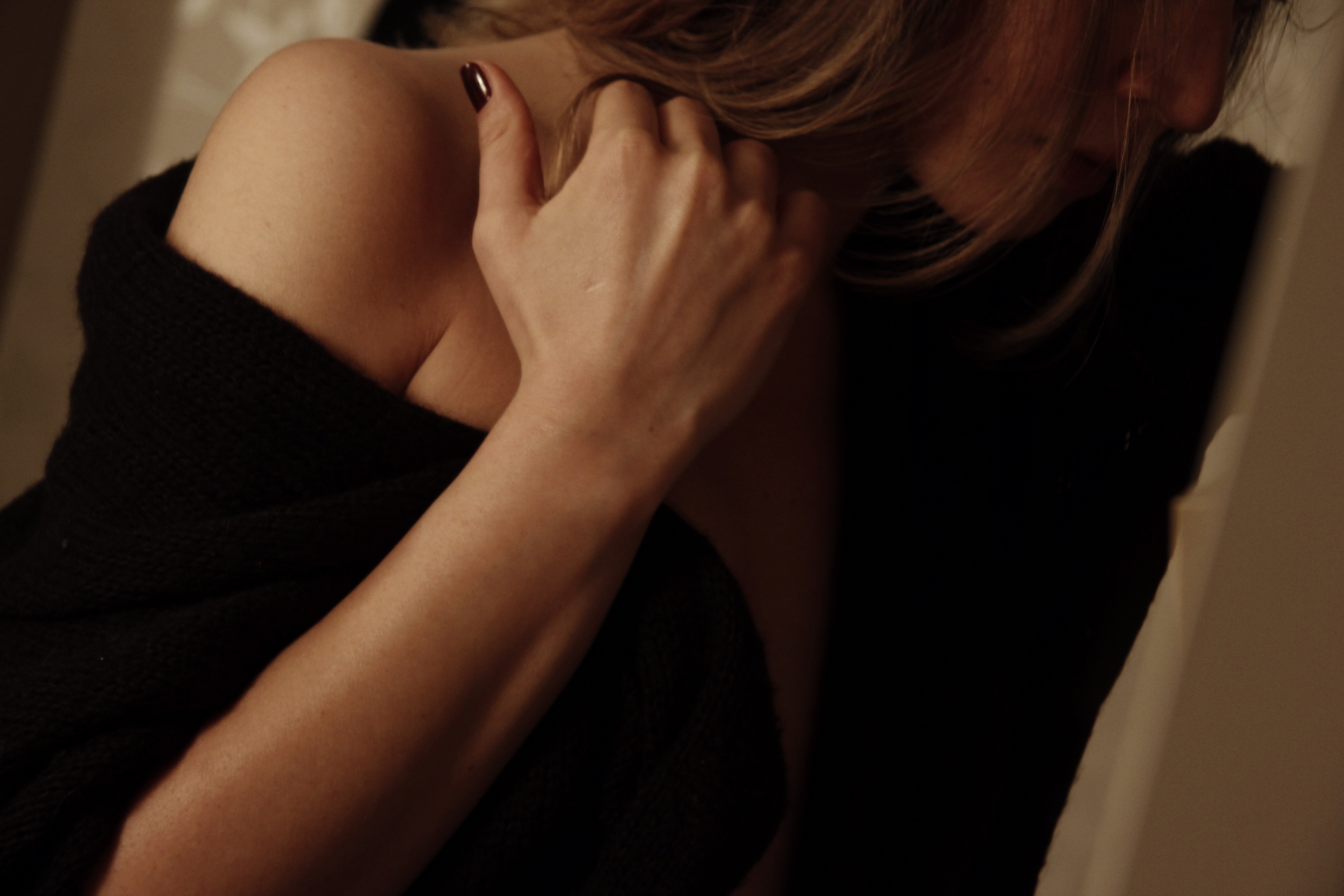 Q: So I have been with my boyfriend for five months now, and things have been going well, but two nights ago my boyfriend raped me. I had had a long day and told him I didn’t want to have sex when we started making out, and he said he was fine with that. We were taking our clothes off and fooling around which I was okay with, I figured he wasn’t going to try sex because I stated that I didn’t want sex that night. I don’t want to get into too much detail but he didn’t listen and it wasn’t really violent… but it wasn’t not aggressive. I know people who have been raped and I know that people usually don’t believe victims. I haven’t seen him since the incident and I luckily snuck out of his apartment when he was sleeping. I am not sure what to do right now…

A: First off, I am incredibly sorry to hear that this happened to you. This may not be of any comfort, but being raped by someone you know is actually the most common type of rape. I go to John Jay College of Criminal Justice and wrote my final paper in my Psych & Law class on “Rape: Most of the Most Challenging Crimes to Prosecute.” Between all the law and psych classes I’ve taken, rape has been one of the most talked about topics and I could tell you so many facts, but I’ll refrain and tell you possible options to take from here. I will explain all options because it is 100% your choice as to how you move forward with this.

If you want to report this then these are some things to know. If you haven’t already, write down a statement and date it, that way when you get to the station you can have your statement ready. The cops will question you, and it will seem tiresome and stressful, so if you have your statement already written that will be helpful. You can also have a victims advocate with you when you report. Having a victims advocate is great because they will help explain the process to you and help you understand what can happen if the case is taken forward. The cops will still ask questions even if you have a written statement, but at least you won’t have to be in the station longer because your statement wasn’t written.

Second, if you haven’t showered yet, don’t! Same with your clothes, do not wash them. If you want to report this, you still have a chance to go get a rape kit done. Rape kits collect evidence, and the process is long and can feel very invasive, but if you are serious about reporting your boyfriend and making sure he doesn’t do this to another women (rapists can rape on average 5 women before being caught if someone has reported them) the rape kit is something to get done. Also given that you described your rape as not violent but aggressive, if there are any marks, or scratches, take photos and do not clean the wounds. Also, I am not sure if you have told anyone yet, but if you did, then that can possibly help with your credibility. Police usually ask rape victims why did they wait to report, and are often seen as skeptical if they waited, so if you plan to report, I say go today. If you have a trusted friend or someone you told, you can ask them to accompany you so reporting is less intimidating. And, it’s actually quite normal for victims to report late because of the psychological trauma they are going through. Not all police are wwell versed in psychological knowledge regarding how trauma works. (If you read my paper above you might actually be able to understand the psychology of why you might have acted the way you did during your trauma, and if the police question why you did or didn’t do something you can reference the psychological reason.)

Also, I know I’ve been addressing reporting as strictly through the police. There might be the option of reporting through the school, but given that it happened on an apartment and not on campus I am not sure if the school would count that as a school incident. Also, schools are even worse at handling rape cases than the police. Schools have no credentials to be holding a trial and often the victim does not get justice and the rapist does not get any punishment, and if they do, it can be as simple as writing an apology letter to you and making sure he doesn’t end up in any of your classes. If you haven’t watched this, the documentary, “The Hunting Grounds” on Netflix is eye opening on how schools handle rape cases.

Finally, along with reporting, you also need to take care of yourself, so reaching out to the rape crisis center (the police should have the rape crisis center cards on hand or at least give you a number to call) is one step you can take in making sure you are able to navigate through this as healthily as possible. And if you desire, finding a therapist in trauma is also a possible route.

If you chose not to report, that is again, 100% your choice, then really the steps you take here are to make sure you are taking care of yourself. This means looking up your rape crisis center if you have one in town, or even looking for a therapist to process this. Most people get symptoms of Acute Stress Disorder right after a trauma, and the Acute means that symptoms go away after one month. If symptoms persist, victims can be experiencing Post Traumatic Stress Disorder. If you feel you are already experiencing any anxiety, jumpiness, fear, hypervigilance, then it would be best to reach out to a crisis center to take care of yourself.

Regarding if people will believe you or not, that is more complicated. I want to list to you why some people may not believe you so you can understand where their opinions might stem from if you are sadly met with those reactions. If they don’t believe you, it has nothing to do with you and everything to do with their psychological defense mechanisms to make them feel safe. Victim blaming happens because people want to avoid their own vulnerability. When a person sees something bad like a crime happening, and they cannot intervene, they start blaming the victim so that they can feel safer. For instance, let’s say you have a mutual friend with your rapist. If you told them, they possibly could take the rapists side because they are scared to admit to themselves that someone they know could do such a heinous act, and also they want to protect themselves from thinking that they made a bad judgment call in making that person their friend. Also, most people are brainwashed into thinking the stereotypical “jump out from a bush” stranger rape is real rape. People around you might be stuck in that stigma. In reality, it’s the people closest to you that are more likely to rape than a stranger. Also, stranger rapes are usually more violent, and rapes between people who know each other are less violent.

Psychology 101- Just World Hypothesis: This theory states that people often believe in a “just world” where bad things happen to bad people and good things happen to good people. This is a psychological defense so that the individual is able to feel safe in a world where they have no control over. They believe that people get what they deserve so that they can feel safe “knowing” they are good so nothing bad can happen to them.

I hope I have sufficiently answered your question and have given you an idea of possible ways to move forward. I wish you all the best in moving forward. Remember this, it was not your fault no matter what anyone else tells you. Rapists rape becuase they choose to rape.