Sex and Intimacy in Marriage 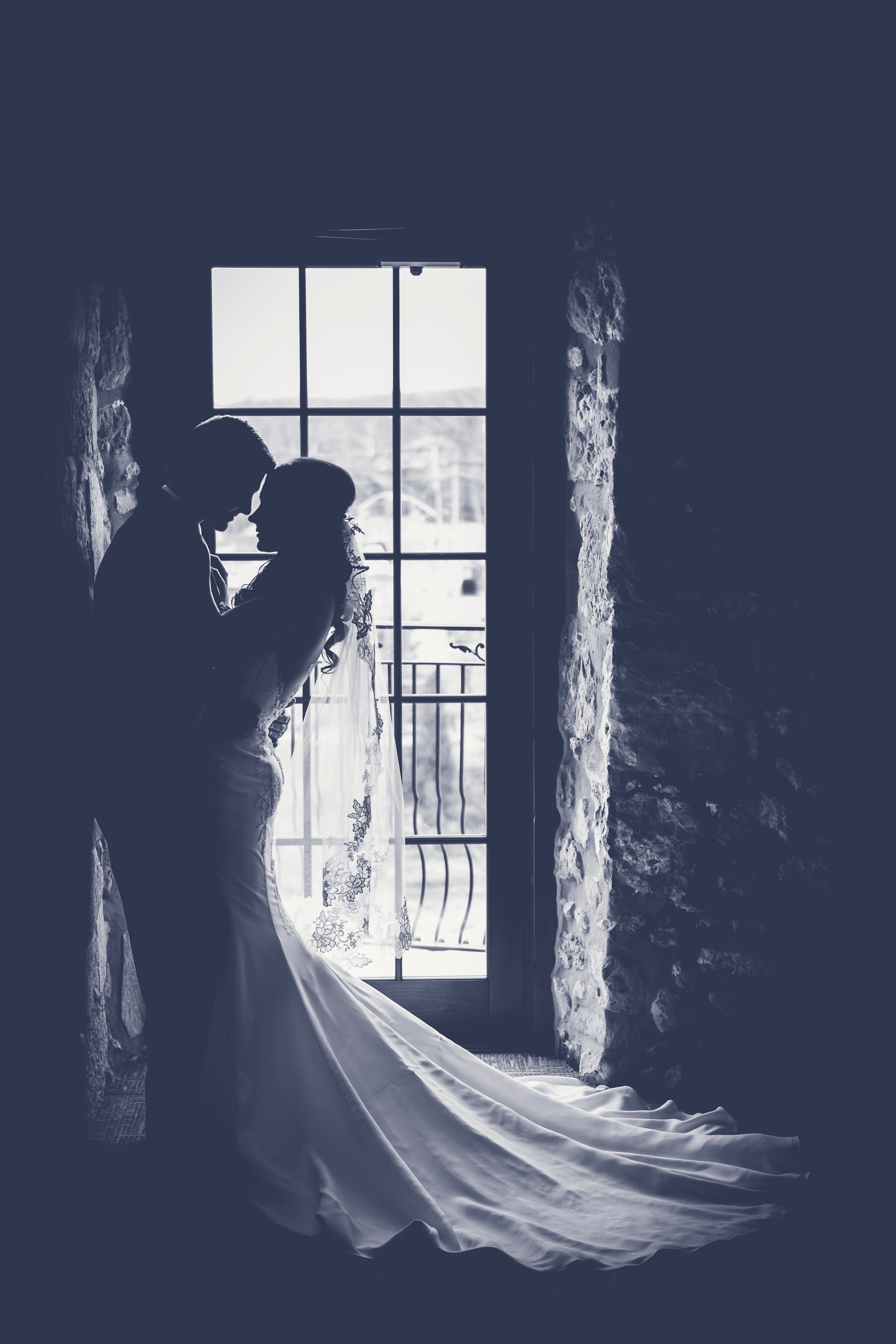 The one thing that bonds you to your spouse or significant other (SO) is sex. Sex is sacred in an exclusive relationship. It’s what separates your SO from any other person that you could or would be romantically involved with if you were single. Sex does not define a relationship, but it’s a very important aspect of one. Not because of the physical pleasure, but because of the emotional bond, it creates when oxytocin (a bonding chemical) is released. There are many types of sex that can be had within a relationship, but sex itself is a language between the two people involved.

Psychology 101: Sex during a crisis (such as cheating) in the relationship can be beneficial. The phenomenon is called “hysterical bonding” in which both parties feel threatened that the relationship is close to an end, so they engage in sex, sometimes a lot of sex, until they are able to come back together and try to work out the crisis.

Communication about sex within a relationship is often minimal. I understand that people are possibly hesitant to share their fantasies and boundaries, but if there is no conversation then how can sex improve? Most people complain that they want more sex, but the truth is, they probably want better sex. Trust is essential in any marriage, and if there is trust, there may be a higher comfort level in addressing sex. Most often we don’t want to offend or hurt our partners by telling them what we like in the bedroom, or if there is something that isn’t working. The thing is, this isn’t a reflection on the partner and their lack of ability, they just might not actually know what turns you on. So they could be wildly talented in bed, but you wouldn’t know it unless you expressed your sexual desires so they can try that desire out.

Jak and I have had conversations about sex throughout our relationship and still do. Preferences are ever-changing, and sometimes you’re in the mood for romance, and other times, there isn’t much time and you just want heated passion. Some people have explored their sexuality while others haven’t. Those who haven’t might feel hesitant to explore if their partner is more experienced, but this is a great opportunity for you and your partner to create new memories and experiences.

When entering any relationship, boundaries should be discussed. Boundaries about what you are and are not comfortable with within a committed relationship -topics that address what defines cheating, what are sexual boundaries, feelings about friendships of the opposite sex, and so on. Often times, we enter relationships assuming the other person has the same ideas as us. So when one person has a high sexual libido and assumes the other person wants sex that much and they, in fact, don’t, then feelings can get hurt quickly.

Mismatched sex drives are pretty common among couples. There is a stereotype of men have higher drives, but recently, women have been speaking out about how they have higher drives than their partners and feel strange about it. Often most couples get hurtand feel resentful towards the partner for either not having more sex or feeling pressured for sex. This is where compromise is key. Compromise is a skill that is necessary for any relationship to survive, and when it comes to sex drive, compromises are essential. For instance, the person with the higher sex drive might feel unloved because their SO won’t or doesn’t seem interested in having sex with them. The lower sex drive person may feel annoyed and pressured by their higher drive SO for wanting sex all the time. Sometimes the higher drive person desires sex every day or every other day but is willing to compromise to three times a week. The lower drive SO sometimes only wants sex once a month but is willing to have sex three times a month. Conversations about sex drives are important to be had, and each partner should have their needs and desires heard.

I know Jak and I have mismatched sex drives and we have learned compromise, and what’s more important is we have discussed how our mismatched sex drives made us feel. For instance, I have the higher drive and wasn’t used to being with a guy who had a lower drive. I told Jak I felt undesired due to his lower drive. He was then able to show me his desire in other ways. For him, he felt I was obsessed with sex and that was all I cared about. I was then able to assure him that I just wanted to feel desired and connected, so we found other ways to connect. We also came up with a compromise on days we knew we would be or wouldn’t be having sex given schedule changes and life demands. We were able to put our fears aside and communicate honestly. At first, those conversations were awkward, but with more time and more conversations regarding sex life in a relationship, the easier it gets. Like everything, with practice it gets easier.