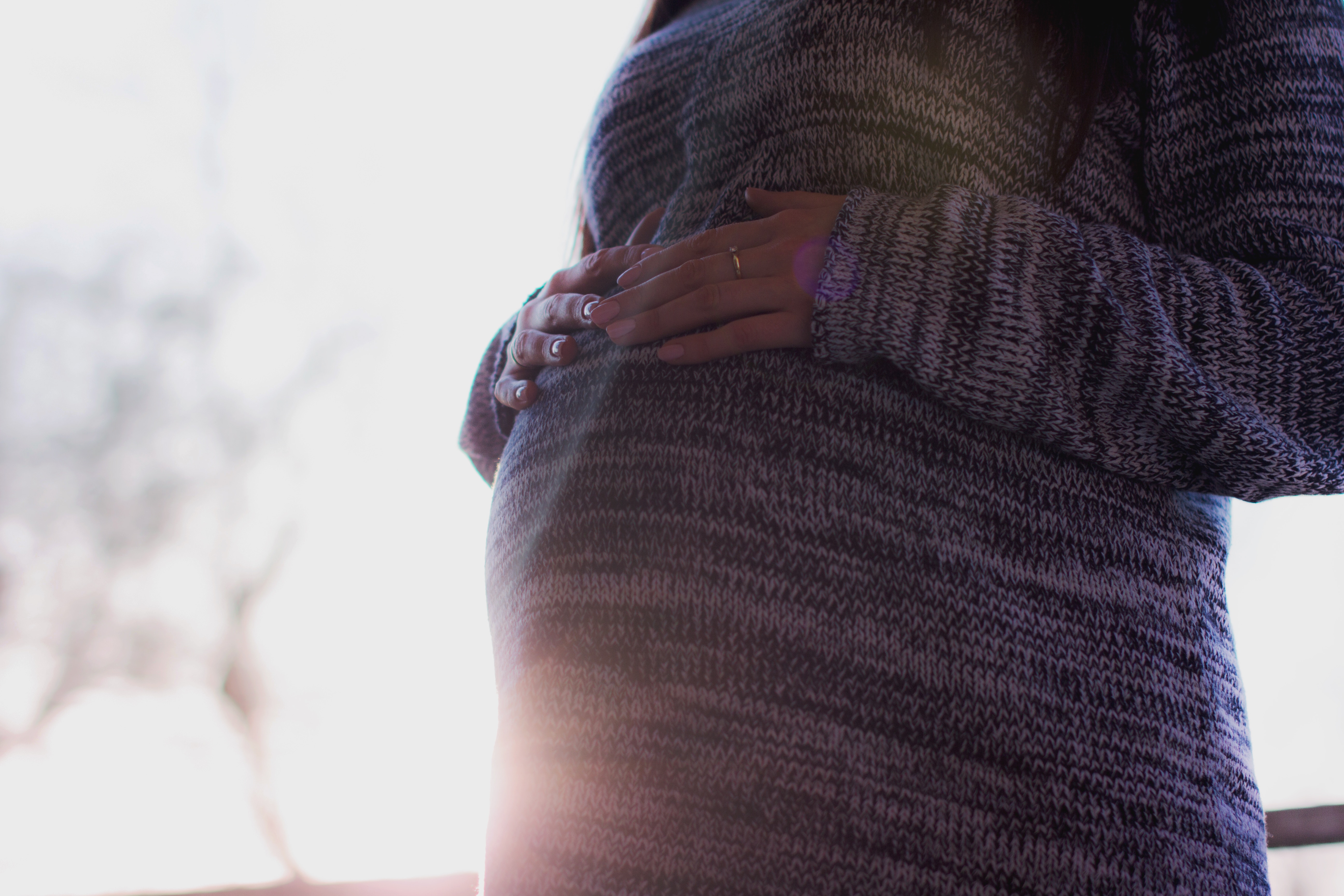 I went to the OBGYN the other week and she was telling me that the next time I come in she will want me to be counting kicks, and to make sure that if I haven’t felt Xander, to eat or drink something and then lay down and make sure there are 10 movements in an hour.

Well, the other day I was terrified because Xander is usually a big kicker and moves around a lot, but the other day he wasn’t moving much throughout the day that I noticed. I remembered what the doctor said so I drank something cold and had dinner. I laid down and was anxious because I didn’t feel Xander move originally. I started playing the musical snowglobe, because usually when I lay down and play it he starts kicking. He wasn’t kicking originally but eventually started kicking. I was so panicked, but he ended up making more than 10 movements in an hour.

I am 31 and a half weeks pregnant and my thoughts are on Xander through most of the day. When I wake up, I am always tuned in to see if he is moving since usually, early morning he tends to be moving and kicking. He also tends to kick between 12 pm-3 pm I’ve noticed so I am usually focusing on seeing if I feel movement in those hours. Then the other times I’ve noticed are between 9 pm and midnight. Sometimes the routine changes and he kicks at times he hasn’t usually kicked, but I do try to keep track of the times I’ve noticed are more usual.

Last doctors appointment everything was on track and Xander seemed perfectly good. I hope that the rest of this pregnancy is smooth and Xander and myself stay healthy!