Fathers Should Be A Part of Pregnancy Too! 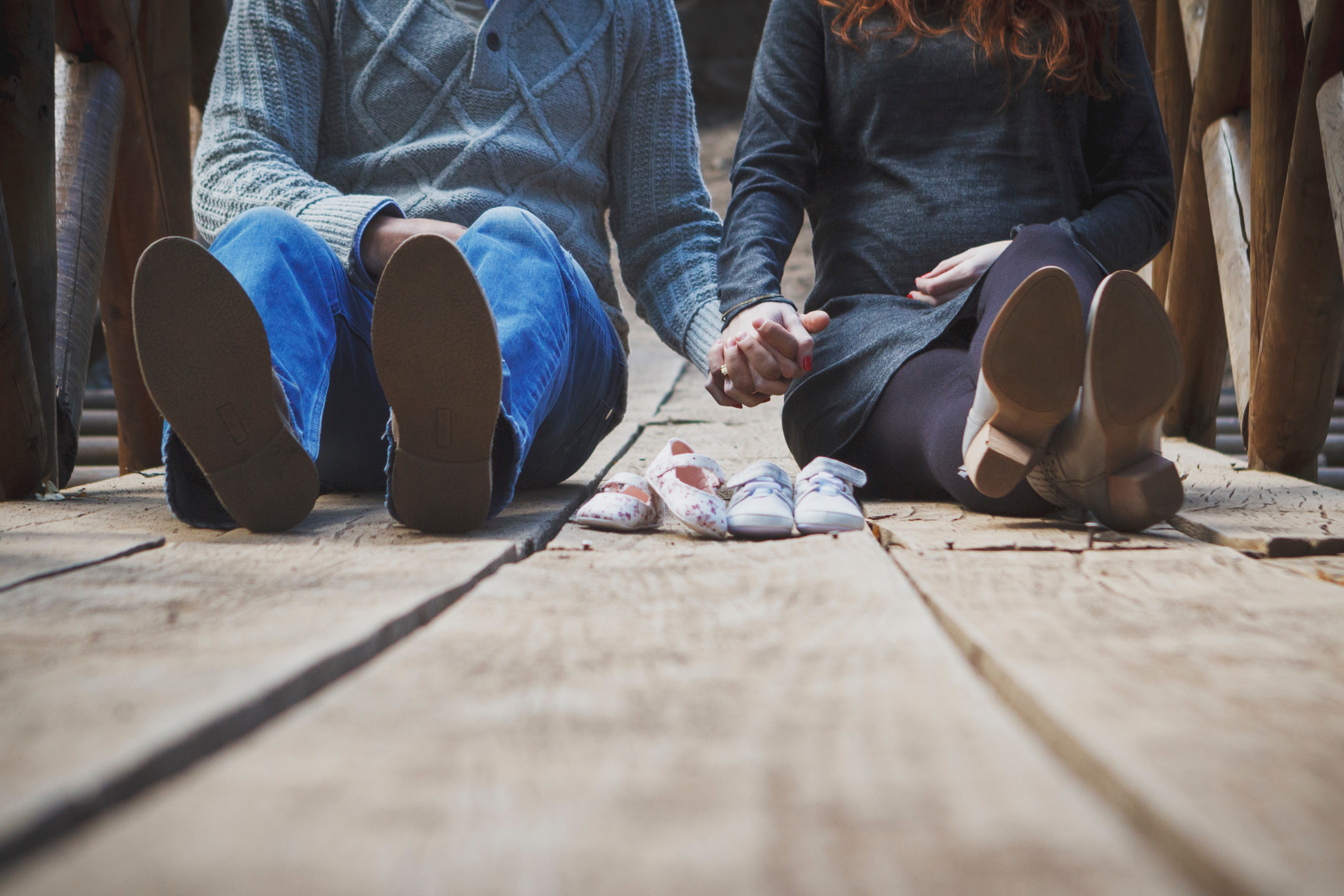 During the nine months of pregnancy, all the attention goes to the mother. Often times the father is left on the sidelines. Fathers are just as important during the pregnancy process as mothers. Fathers may not be carrying the child, but fathers have their own role that they are preparing for, and one way to prepare is to be involved in the process of pregnancy. Mother’s bodies change during the nine months, enduring so much in relatively a short amount of time, but they also get to bond with their baby in a way the father simply cannot. Mother’s feel their babies move, and are able to get to know their child in the later stages of pregnancy. Fathers often miss out on those moments.

For Jak and myself, I know that Jak has been super involved with trying to bond with Xander. When Jak leaves for work or comes home he always says goodbye or hello to Xander. Jak not only gives back massages but stomach massages while talking to Xander. In all honesty, I do think Xander likes when Jak massages my stomach and talks to him because Xander moves a lot when Jak does that. I am so happy that I see Jak being able to bond with Xander even though Jak hasn’t had the grueling process of creating a tiny human and carrying them for nine months. For me, I feel like I know Xander really well already. I know that Xander moves a lot when I drink coffee or tea in the morning, and I know that during the day if I start to talk to Xander he will move. I also know Xander seems to like the music snowglobe we have that we play for him.

I was definitely worried that Jak wasn’t really going to feel any strong feelings or bond with Xander until he is here, but that has been just the opposite. Jak has been extremely thoughtful of Xander, wanting me to be in good moods, making sure I am eating enough and making sure that Xander is comfy until he arrives. Jak often says how much he already loves Xander even though he isn’t here. Hearing that always makes me smile because I am glad that Jak is feeling the connection and bond on a level that I am also feeling. I want Jak to be as bonded to Xander prior to his arrival as possible. So whenever I feel Xander kick and Jak is in the room I announce it so Jak can rush over to feel it. I always let Jak know if Xander is moving a lot say after I eat or if I am laying down to rest so that Jak can feel Xanders movements. Jak also always goes to every doctor appointment he can with me if it doesn’t interfere with work too much. Jak’s involvement has not only given him a chance to bond with Xander but has also brought us closer.

Honestly, Jak wasn’t too aware of the pregnancy in the beginning. Until I could start to feel movements, and once I could feel them on the outside, Jak’s hands were glued to my stomach, anticipating the next movement, and suddenly his interest spiked. I am not sure about other moms, but for me, I am always welcoming my husband in on the experience of being pregnant. Jak has been very protective of me and he also helps me if I am in pain and can’t really get up at times without help. It’s been very interesting to see a different side of Jak. I allow him to help me when needed, I allow him to have his hands on my stomach for as long as he desires while talking to the baby. I think these things are crucial for fathers to start bonding and getting ready to take on the new role of being a father. I have found that I didn’t realize some of the things Jak was going through, like anxieties about being a father, until we truly sat down to talk. So, us soon to be moms, I challenge you to encourage your husband to get involved in the pregnancy process and get your husband excited about bonding with the baby!