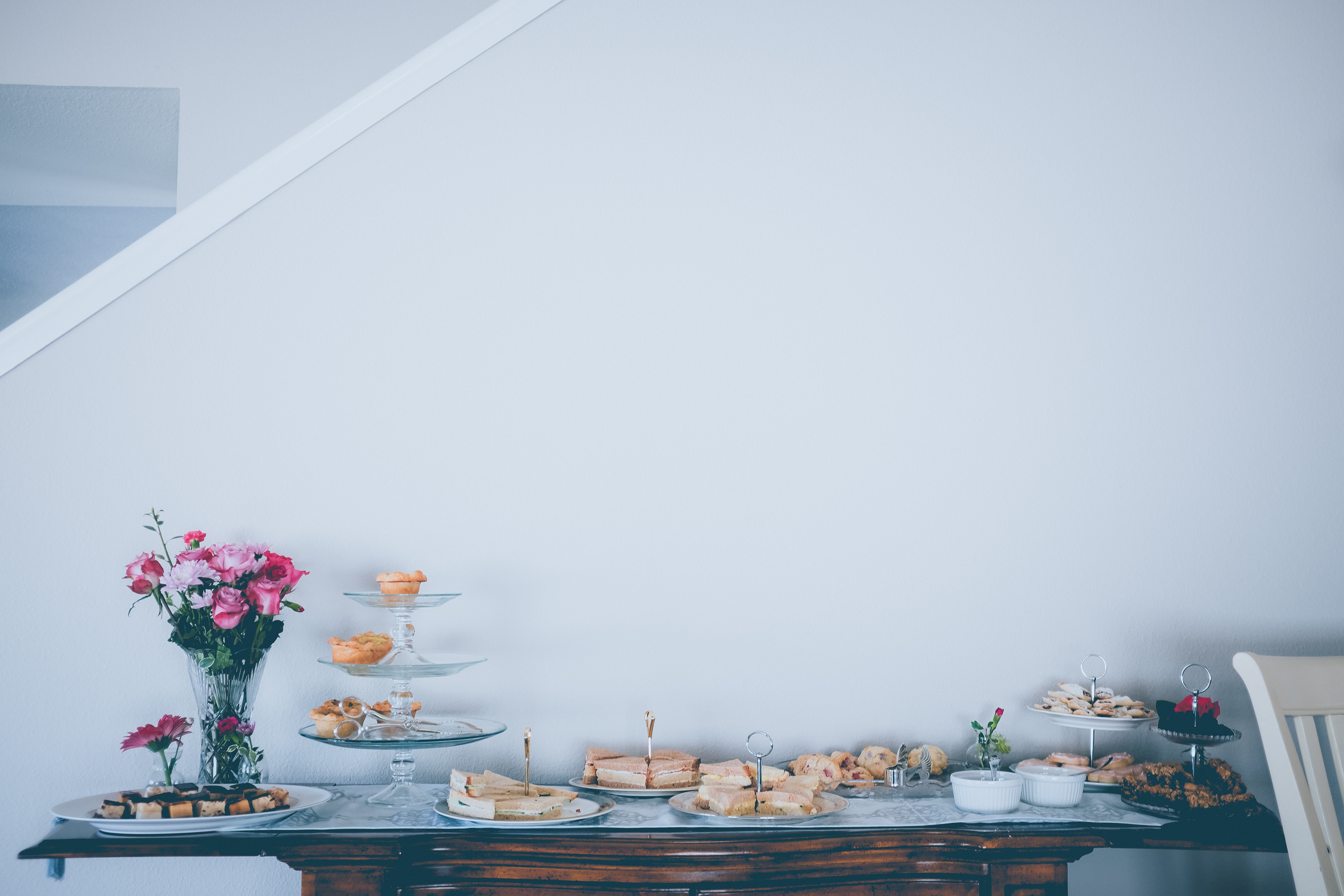 This past weekend we had the baby shower! It was so fun to see so many people that I haven’t seen in a long time, some of them for many many years. I had never been to a baby shower and wasn’t sure what one was supposed to be like, but the shower was fun none the less. I enjoyed talking to everyone at the shower, catching up with people I haven’t seen in years, and seeing everyone have such a good time. The gifts people got were so sweet and generous, and Jak and I showed them all the nursery with the gifts and everyone seemed to be so happy for us.

Honestly, I am not used to being the center of attention, and having everyone there to see me was quite strange and a bit overwhelming. I was doing my best to try to balance my time with everyone and talk. The thing is, as extroverted as I can be, I feel that I am introverted when it comes to real relationships. I wanted to make sure I was able to talk to everyone one on one or at least have a more in-depth conversation. My friends from middle school asked if Jak would be coming inside since he had been outside working on the BMW for the first half, and I said he would be. Once he came in, I told him he should stay and be social, and I think he ended up having a lot of fun. We played those baby shower games, and one of them was a scrabble game. I was able to figure out the words on the list quite quickly. The game where we had to identify the nursery rhyme, however, I wasn’t as good at and Jak seemed to know them all. I was like, “How do you know all these?”

After the shower had ended, two people had arrived late, and I overheard Jak talking about being a dad, and how he wanted to schedule things and I just was in such awe of hearing him talk about becoming a father. I’ve never heard him talk about it with anyone other than me and it was so nice to catch that moment. I can see how excited he is. Especially since once everyone left Jak put together the stroller his mother and grandmother got us. I have to say, that Jak was so adorable that evening. He can get quite excited about cars and act like a kid sometimes, and when it came to the stroller, he was rolling it around our place for like a half hour, showing me how the stroller worked, clicking in the car seat, and taking it out. I even took a video because it was so cute. I can definitely say I have not seen this side of Jak and I truly love seeing his excitement over becoming a dad.

We have six weeks to go until November 17th! I have an OBGYN appointment later and am getting more nervous as there are fewer days until birth. I think the hardest part for me is trusting that my body knows what to do. It’s the feeling of not being in control that is scary. I am at the will of whatever timetable my body has for this. The way I ease my anxiety is thinking about Xander and what he will look like when he is here, what his personality will be like, the cute outfits we have for him, etc. I try to just focus on the fact that I’ll go through one day of pain to get the best gift, a son.