The Thing About Due Dates 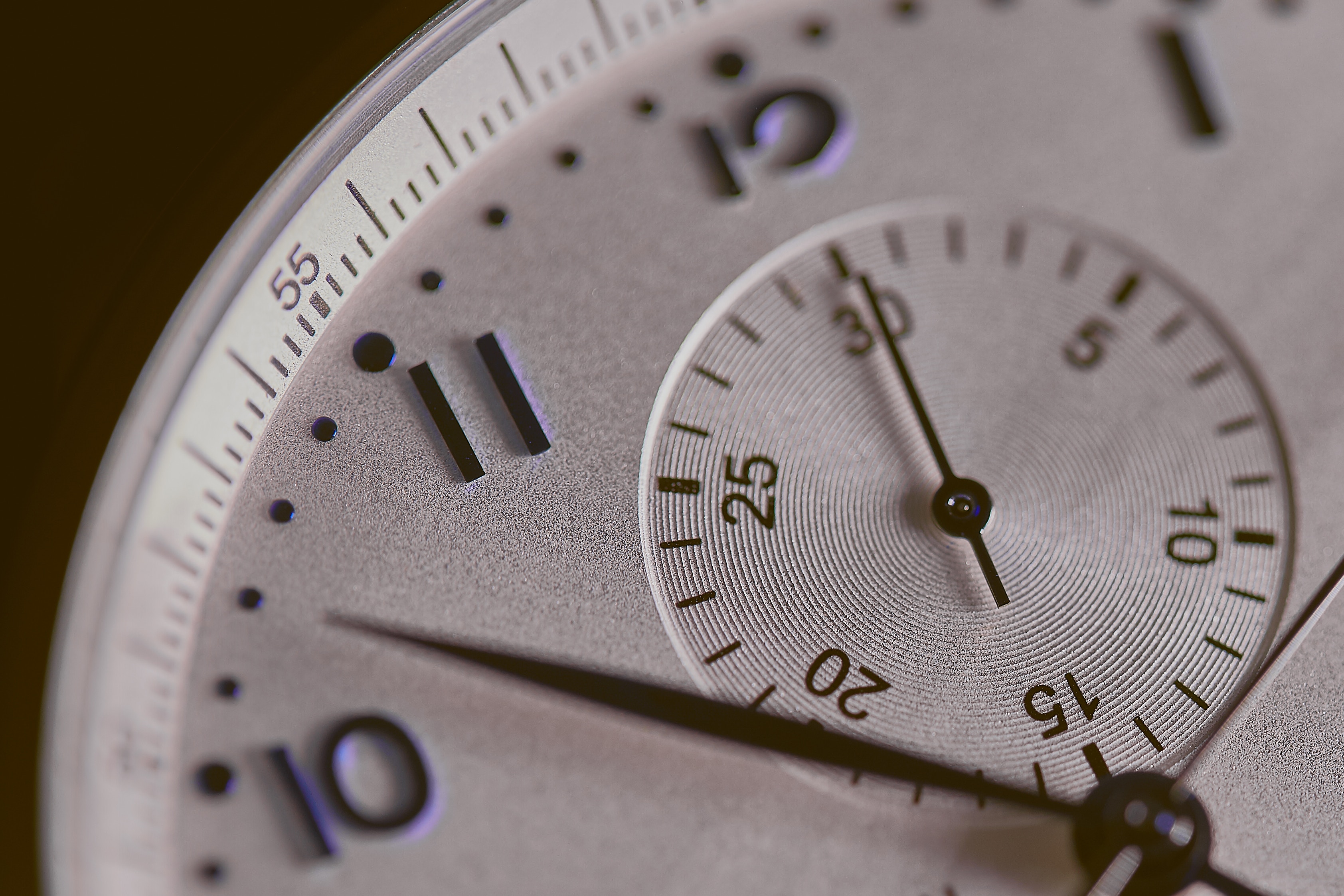 Jak and I have been anxiously waiting for Xander’s arrival. Of course, over this past weekend there were times where we were sure it was time, and then it turned out it wasn’t. I am starting to think Xander is going to be taking after his dad! Jak is notorious for being tricky and a jokester and Jak was saying that Xander might take after him since it seems as though Xander has been tricking us this weekend since every time we were ready to go, the signs stopped, and we were like, “Oh, okay, not time yet,” and we put the bags down. Due dates are not accurate, especially for first-time moms. I’ve read that Caucasian women, women under 30, and first time moms tend to have longer gestation periods. The hype about due dates is ridiculous the way society focuses on it. To me, it puts undue pressure on the mom to have had her baby by a certain date, and if she doesn’t then panic can set in.

We went to the OBGYN yesterday and they said that I and Xander were both perfectly healthy. His movement is great, his heartbeat is also excellent. Honestly, all the nurses and doctors we’ve seen have been very happy with Xander’s movements, he is always active every time I’m there!He is estimated to be between 7-8 lbs when he is born. Currently, I am between 1-2 cm dilated and 60-70% effaced. The doctors believe he will come sometime this week, but if not, then an there is an induction on the schedule for November 27th at 7:30 PM. The doctors joked that Xander is just happy inside me right now!

It’s been nice to know that the practice I’m at doesn’t overly focus on the due date and is heavily focused on giving the mother every chance possible to have a natural pregnancy. I mean full-term pregnancies range from 38-42 weeks.

Honestly, so many people have been checking in, it’s so sweet! I know we are all excitedly waiting for Xander’s arrival. Every day either Jak or I get at least two messages from people wondering how things are going. Well, things are going great, Xander is just taking his time before he decides he wants to arrive! Fingers crossed he is here before Thanksgiving, though!