The Importance of Child Attachment And Bonding 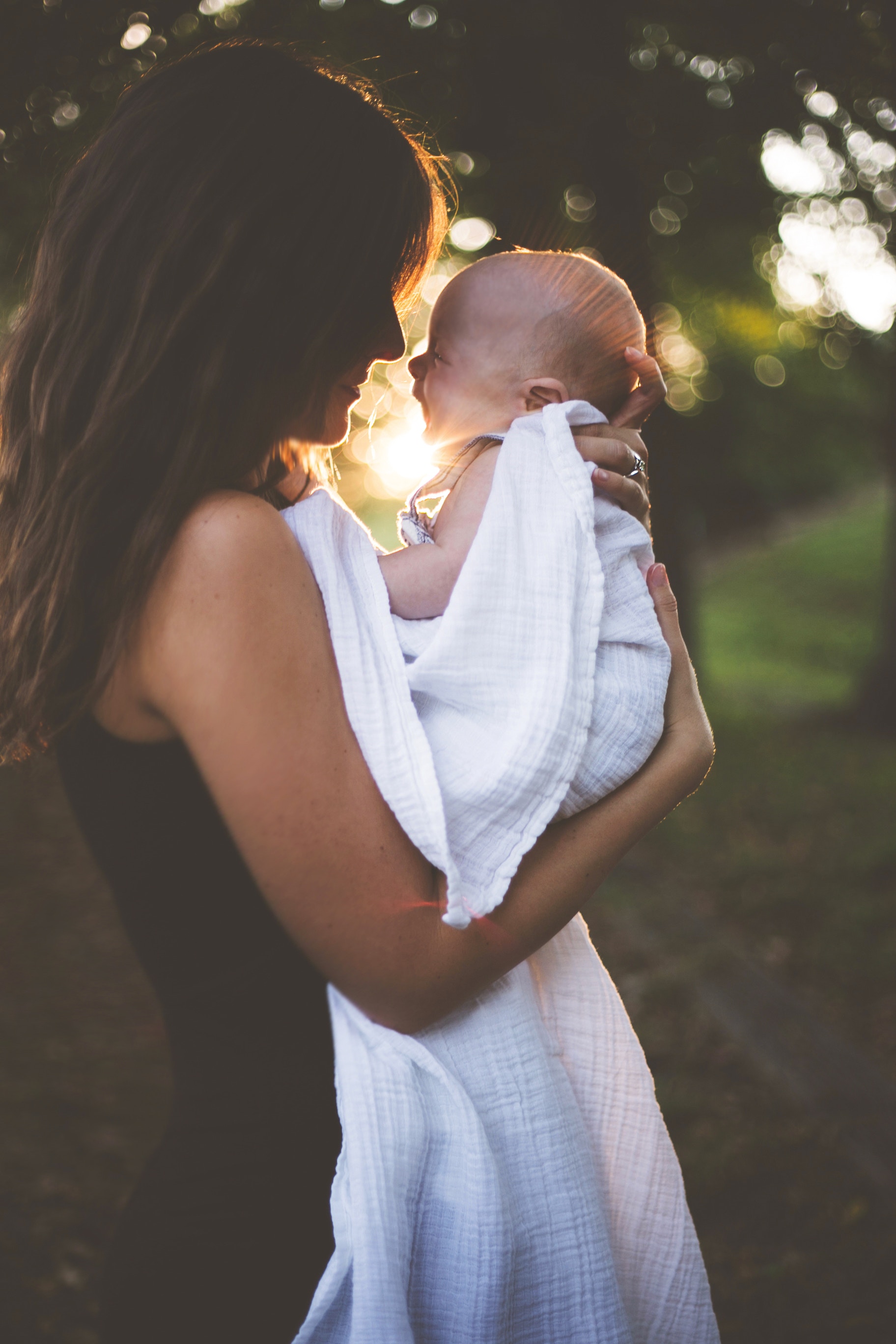 One day we are a parent, and we have this new baby that depends solely on us. Our job is to take care of our child, be aware of their needs, and be attuned to our child’s personality and respond accordingly. Some of us are naturals, and others struggle. For anyone who knows psychology or child development, they know the first six months are crucial to establishing a healthy bond with their child to assure their child can grow up to be confident and have a secure attachment style, but it can be done within the first two years if things get in the way. There are a couple of attachment styles, which I’ve talked about in the past, but today I am going to go in deeper. So the question remains, “why are the two years crucial to development?”

If anyone knows psychology and child development theories, they will already be aware of the information I’ll be sharing with you today. For those who are not aware, this will be a great post to learn about child development.

Erik Erikson is a psychoanalytic theorist from the 1900’s who believed that there were eight stages of development. The eight stages are- Trust vs. Mistrust, Autonomy vs. Shame and Doubt, Initiative vs. Guilt, Industry vs. Inferiority, Identity vs. Identity Confusion, Generativity vs. Stagnation, and Integrity vs. Despair. I want to focus on the first stage.

Stage one: Trust vs. Mistrust, which is experienced during the first year of life. A child learns by the parents or caregivers actions and inactions whether the world is trustworthy or not. This sets the stage for the rest of their lives in whether they find the world trustworthy.

I point out this stage because it’s imperative for their to be parents or caregivers who are responsive to their child. There are so many books on how to parent out there, and there even was a fad of leaving your child to cry and not respond. The thing is, a child needs to learn that they are not alone (because children don’t learn object permanence for a while) and know they will be cared for and not “left to die.” This also goes right into John Bowlby and his theory of attachment and how a sense of trust is important in attachment.

Being a responsive parent means you are able to bond to your child, you are able to learn your childs signals and personality. In these first few months, there are so many changes and those changes happen quickly. If you have the ability to stay at home from maternity or paternity leave, it’s a great idea to stay home, get to know and bond with your child.

John Bowlby, a psychoanalyst in the 1900’s, was the individual to come up with Attachment Theory. His theory says that children come into this world already programmed to form attachments with others around them to ensure their survival. Bowlby was influenced by Konrad Lorenz, who discovered the concept of imprinting in animals when he did an experiment in 1935 with ducklings when they attached to him when they hatched and saw him first, and his conclusions were that attachment was inherent.

Bowlby realized that babies have these natural tendencies to want to have their mothers close, and so, they display certain behaviors like crying or smiling to ensure their mother’s closeness, especially when strangers are around. As we all learned as children, “stranger danger,” so having their caregiver be a sense of safety is crucial.

Bowlby emphasized that the bonding and attachment timetable is until two years old, and he said there would be little use to trying to mother a child after the critical years because the child would already have a long-term sense of parental deprivation. Establishing a healthy bond with your child is crucial. During the first five years, a break in attachment during this time could be shocking to a childs system, and so consistent parenting is very important. The stages of attachment are critical to be aware of so you can be conscious of how your parenting style is influencing your child.

Stage one: Pre-attachment (newborn – 6 weeks) where newborns want to connect but are not attached to their mothers or caregivers yet.

Stage two: Attachment in the making ( 6 weeks- 6 or 8 months) where they are starting to attach and are more readily soothed by their mother or caregiver and are learning to trust that the caregiver will be there in times of need.

Stage three: Attachment is established (6 or 8 months to 18 months or 2 years) and now the child has attached to their mother or caregiver and wants that person over any other person to soothe them and can experience levels of anxiety when separated from that person.

Stage four: Reciprocal relationships (18 months and on) where the child will interact and have developed language, which will mean the separation anxiety should go down with time because the child will know that mommy or their caregiver will be coming back when they have to leave.

So how does all that play into attachment styles?  Well, during those stages the way you act as a parent will influence whether your child is securely attached, anxiously attached, avoidantly attached or has disorganized attachment.

As you can see actions or inactions as a parent can influence your child from day one. To learn more about attachment, the book The Attachment Connection: Parenting a Secure and Confident Child Using the Science of Attachment Theory

really goes into depths and helps parents understand the importance of attachment and how their actions can affect their children. As someone who studies psychology, and recently became a mom, I can say that attachment is so important to a child.

I’ve seen Xander grow, and change, in just 10 weeks! I’ve learned so much about him because I have been attuned to his needs, his expressions, his motions, his types of cries (yes one cry means I’m hungry and another means I want to be changed and one means I want to be held and hang out), his coo’s, etc.

In the beginning, Xander didn’t cry often for changings but now, he cries if he has a dirty diaper for more than twenty minutes and one of us hasn’t changed him. Xander used to be fine in the bassinet in the early days but now wants to be around me, whether hanging out on the couch or in his bouncer to look around the room and be engaged with what’s going on. Xander and I have “coo-ing” conversations that can last a couple minutes, and we play the “tongue” game where I’ll stick out my tongue and he will smile and coo back and try to stick out his tongue.

Now, Jak is gone during the day so if there are changes in Xander’s behavior I’ll let Jak know, like the other week during tummy time, Xander finally attempted to lift his head, twice! Xander never has tried that before, so that was progress! This way, we are both tuned into Xander, his personality, needs, and ways of expressing those needs.