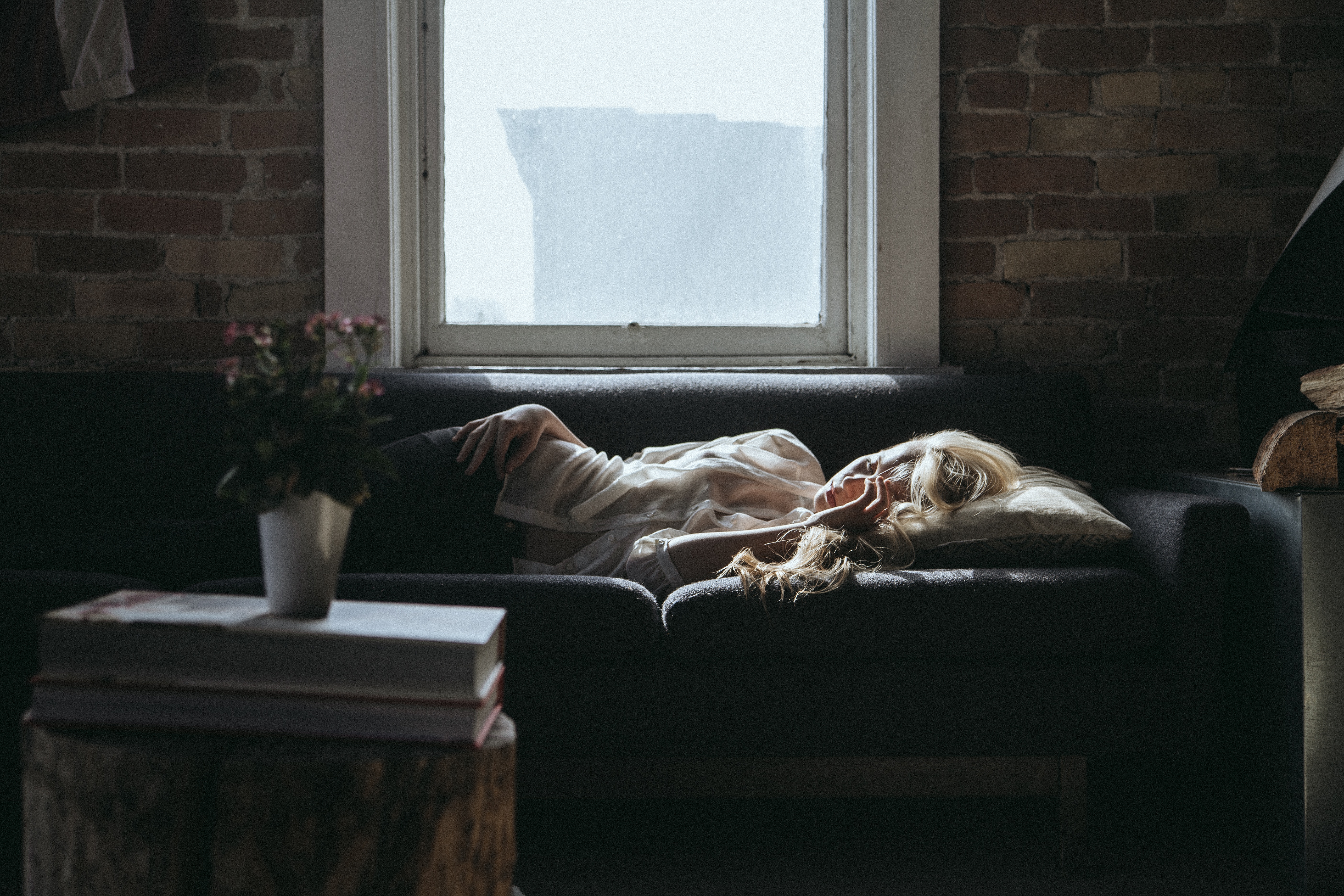 My friend is pissed.

She just learned that a guy she’s been interested in for the last year or so isn’t who she thought he was. I have my cell cradled between my shoulder and ear and all I can do right now is listen. She’s in a rage and I can’t blame her. It isn’t the time to give advice and I want her to just talk out her emotions as they float to the top. I haven’t told her but I think she’s handling it well; much better than I have ever handled it in the past. I get it. I get that rage and I understand the pain that stings the back of her eyes. I have mishandled those same emotions after some gnarly relationships. It’s the type that cuts deep and leaves scars.

It’s been two hours and she’s finally vented all that she can vent tonight. This probably won’t be the last time I hear about this and I expect nothing less. This is a process and it’s going to take a while to move past it.

I really have to take a moment to myself after a phone call like that. I have to look and search for my own scars, see where they’ve gone after all this time. There are many and I paid the heavy price of my self-worth, dignity and mental health for all of them. They stemmed from the heaviest heartache over the most harmful romances that I allowed into my space. What I got back was always the same: well learned and hard-earned lessons.

There was J. I was 17 and he was almost 30. That relationship was toxic, draining and I’m pretty sure illegal in all of the United States. I was so broken and so lost during that time. I had just been sexually assaulted a few months prior and no one was paying attention to my pain. I guess he could smell my low self-esteem and daddy issues coming off in waves. He was an alcoholic and I was in love and desperate for his affection. I especially craved his attention when he’d make it a point to punish me if I annoyed him by ignoring me and pretending like I wasn’t in the same room as he was. The mental games he played were like nothing I had ever seen or experienced before.

There was H. I was 19 and he was almost 40 and married. J hadn’t worked out and I still had not healed from the sexual abuse I had endured. I was still crying out for help. I just didn’t get why no one cared. He promised me the world. Told me he’d leave his wife, take care of me and heal the broken heart I couldn’t put back together. In the meantime, I was supposed to keep my mouth shut, act like the second wife and stay in line. That ended a thousand times worse than how it started.

There was E. I was 21 and he had just come out of his own break up that had clearly rocked his world. He was still in shock about how his ex-girlfriend had ripped the rug from underneath him. He had not even begun the process of healing and I had to take the brunt of that. He was paranoid I was sleeping with other people. He’d scream at me in front of others over any and everything. He’d punch his car when we’d get into arguments. It’s clear to me now that those punches were probably meant for some part of my body, probably my face. To top it off, he was cheating on me with the same ex-girlfriend that had just dumped him. The entire thing was just messy.

I’m only in my mid-20’s and those relationships weren’t that long ago but it feels like it’s been an eternity. But there is a sunrise after every dark night. Eventually, the sun came out for me and brought light to the dark places in my life. After all that disfunction and chaos, here are some things I figured out:

For now, I am single and I’m okay with that. It used to bother me when the pain was still fresh. The right love and the right person will come when they come. I’m not focused on that. What I am focused on is my self-esteem and the growth that I am constantly experiencing in different facets of my life.

I’m not sure where some of you are in your life and I’m definitely not in a place to tell others what to do. If you are in an unhealthy relationship, if everything inside of you is screaming in pain, please understand that you are worthy, that you are enough. We all are.

Author Bio: I’m an Afro-Latina. I’m 26. I have a lot to say. Floridian currently living in Southern Cali. MLIS graduate student. I’ve been writing (academically, as a form of personal expression and sometimes professionally) for the last 8 years.