How To Save A Marriage After An Accidental Affair 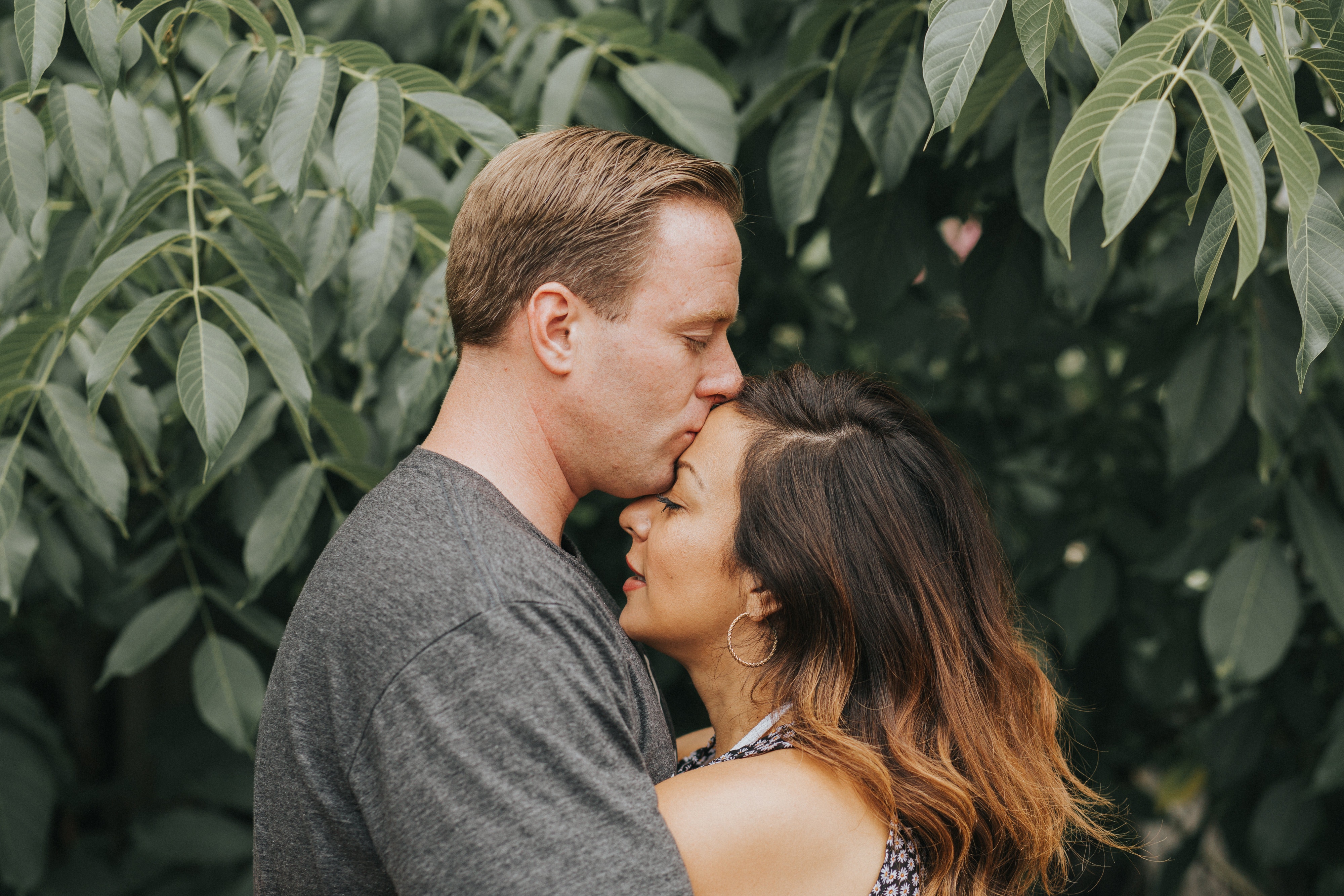 Affairs destroy the sanctity of marriage like no other betrayal. Having an affair is like taking a knife, plunging it in your spouses back, right into their heart, and twisting the knife. It almost certainly means the death of your marriage, right? Not necessarily. Affairs don’t have to end a marriage. They very well can, if you make these common mistakes, but if you put the effort in, and didn’t have the type of affair that can almost certainly guarantee the end of your marriage, it’s savable.

These are listed in order from “Savable” to “Is There Even A Chance?” I am going to go through the Accidental affair with you today so you can distinguish, for yourself,  if there’s a chance at marriage survival and moving forward.

Often times, accidental affairs are short-lived and range from a one-night stand to a couple of weeks. These affairs can be either physical or emotional. The unfaithful usually is not enjoying their affair, and the cons such as guilt are outweighing any “benefits” the affair might bring them. Accidental affairs typically start at the workplace, and often times most affairs are a work affair. 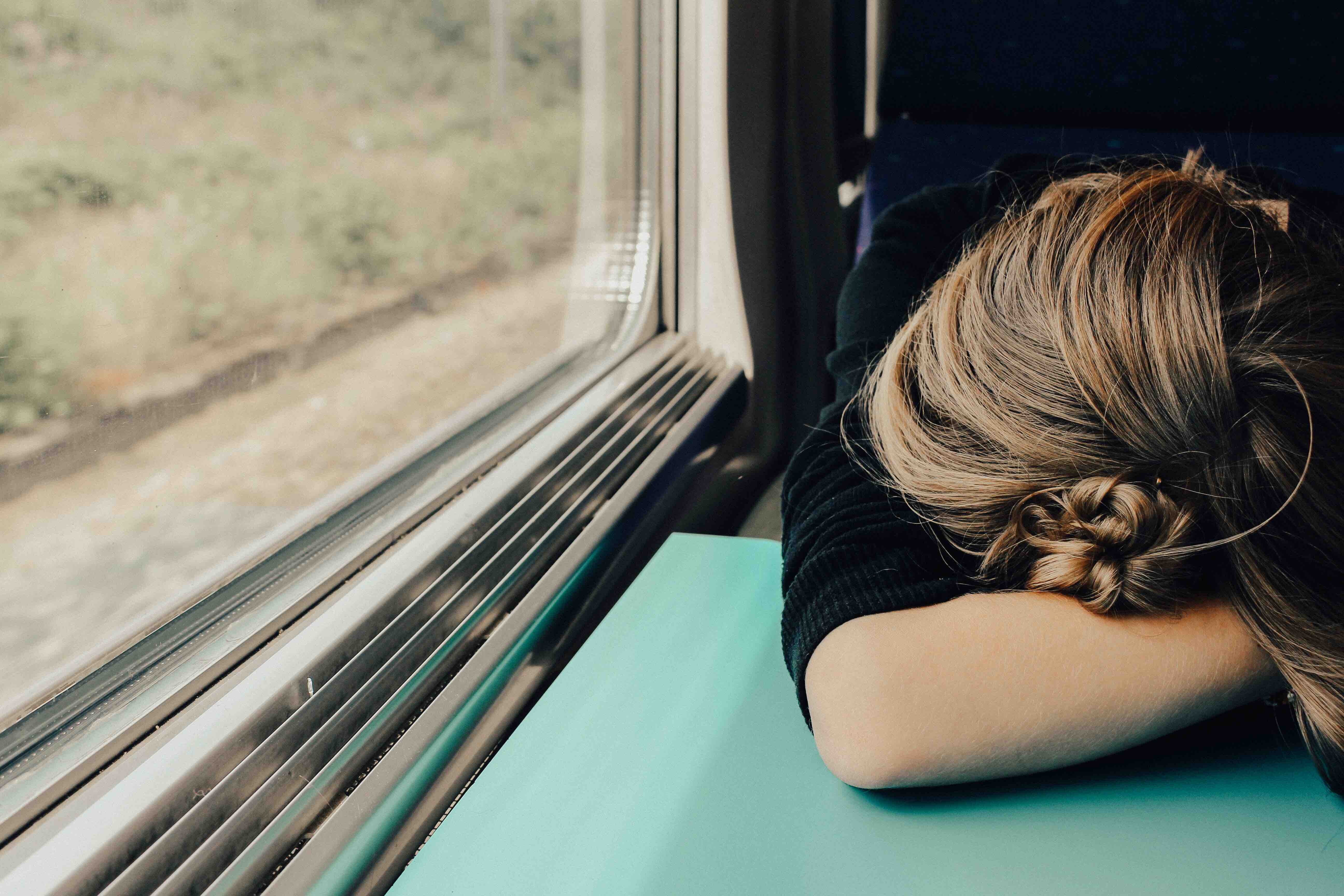 This affair, even though it’s on the “safer” end of saving a marriage, still needs to be addressed with serious help. Problems have to be happening for an affair to take place, and whether the issues are relationship problems or the unfaithful problems (such as the inability to communicate, be intimate, etc.) they need to be addressed with professional help. Often marriage counseling or couples counseling will be required if the marriage is to be saved. Recovering from infidelity is a long process. The time frame for healing from infidelity can be up to five years but can be quicker depending on how the unfaithful handles post DDay (Discovery Day).

How To Save Your Marriage?

If this sounds like the affair you’ve experienced, it’s possible the marriage or relationship you had felt complacent or on auto-pilot and lost a sense of closeness and communication as time has passed. Maybe work, or kids got in the way, and attention was elsewhere for the time being. 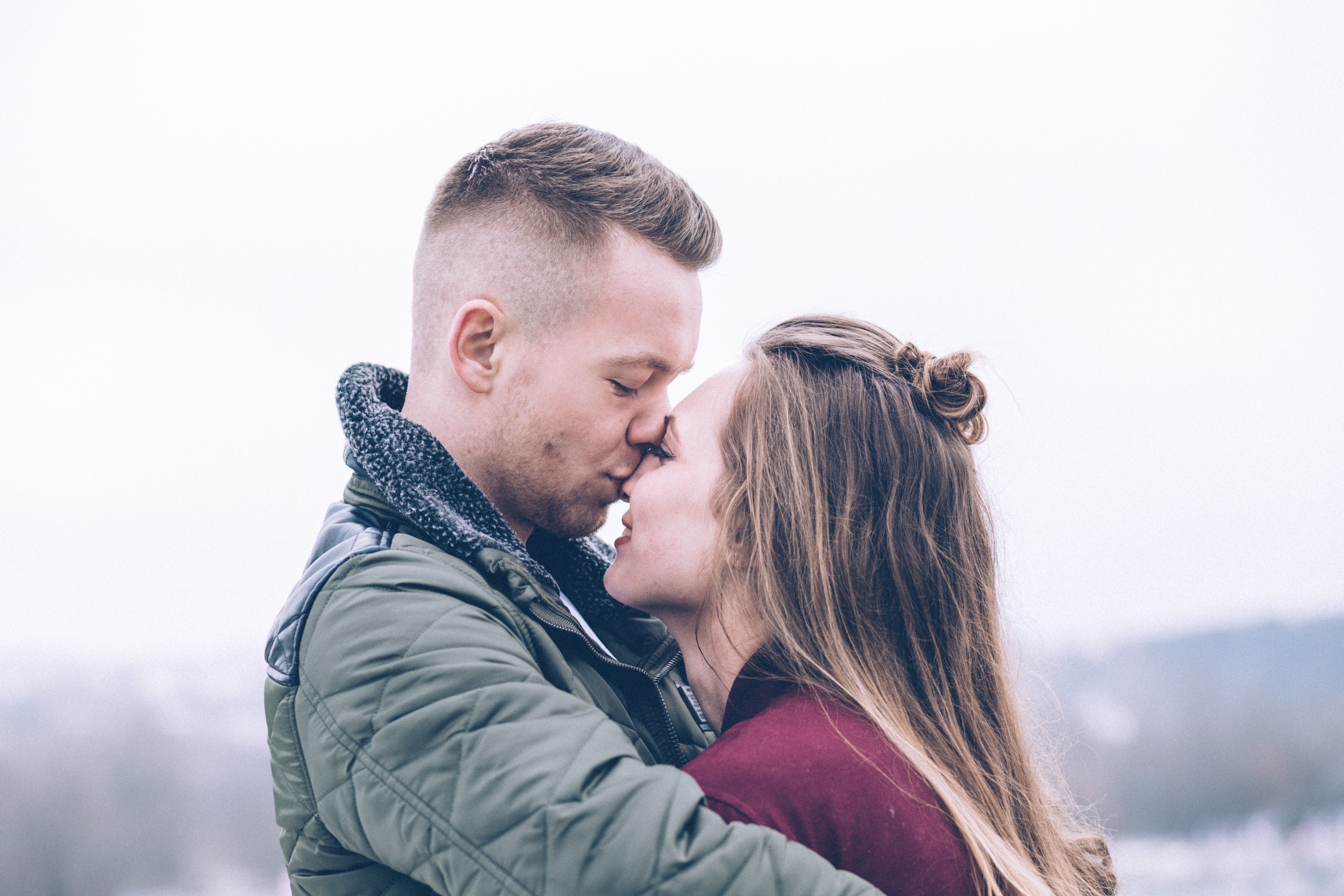 One way to combat complacency/emotional absence is to talk daily. I don’t mean two hours of pouring out your heart, but daily talks for 15-20 minutes. Ask how each other’s day was, and don’t just settle for an, “It was good” answer. My husband and I use “TFE.” I made this up because we were having issues communicating and when I asked my husband a what I was looking for were, “Thoughts, Feelings, and Emotions.”

For example, if my husband came home from work, I would ask how is your day, and if he said, “It was fine,” I would continue with, “TFE?” and he would realize he wasn’t actually talking to me. Then he realizes to talk about the actual things that happened. If he had a good day, what was good about it, if he had a bad day, what caused that? Conversations like these for 15-20 minutes a day really helps keep the connection and love alive! I even started using TFE with my family members, and they were like, “What?” and I had to explain it, but it helped with communication for sure! 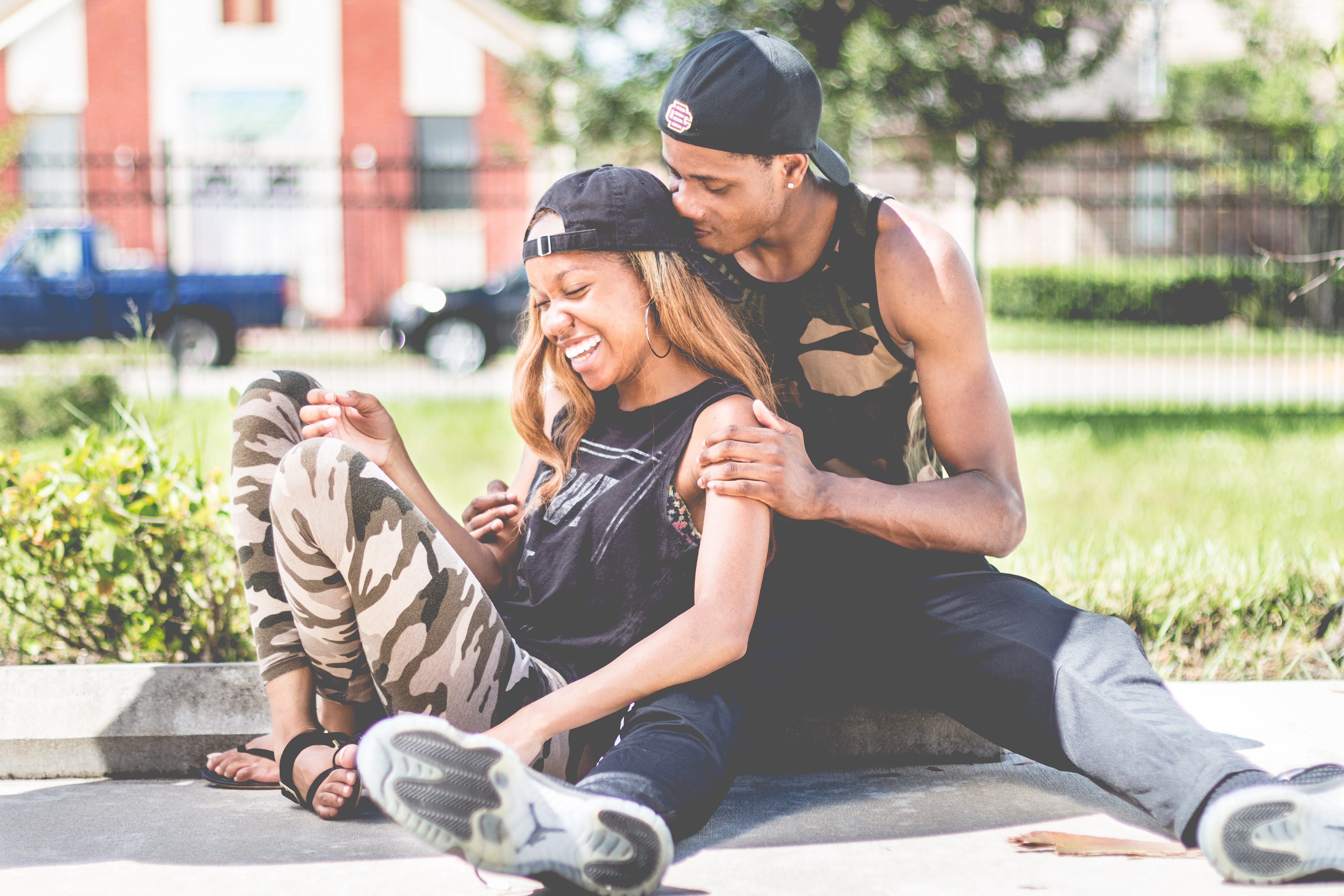 Talking daily, trying to connect, trying to address the issues in your marriage is crucial to avoiding disconnection and the chance of an affair, but also essential to healing your marriage after infidelity has happened.

I wrote a post on Recovering After An Affair, and this post includes the basics of what to do and what not to do. For any of the eight affairs, the unfaithful should be honest and do not do “trickle truth” where you disclose details months or years later. That ruins all the trust that had been built or was being built. Do it in one shot, be brave and rip the band-aid off!