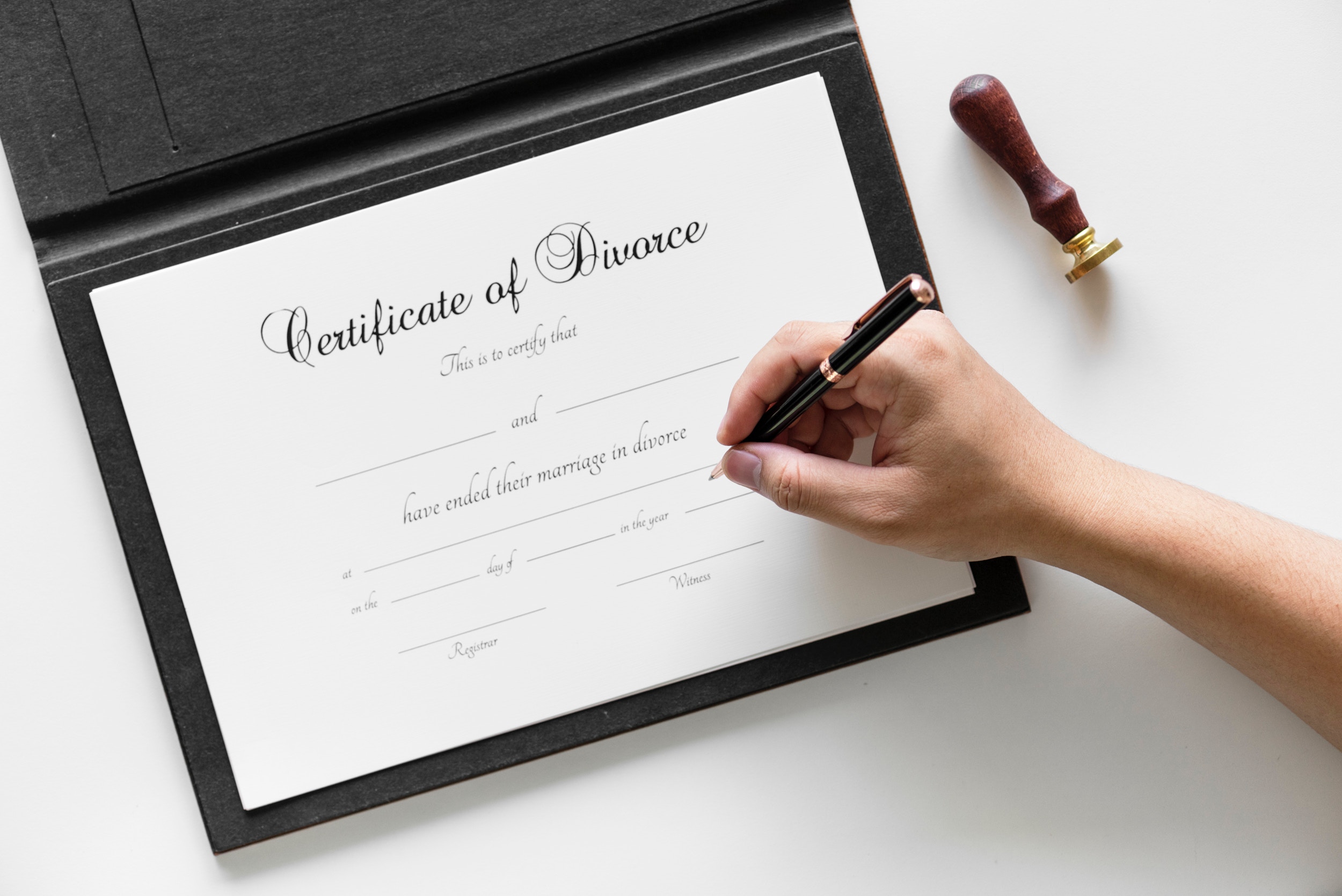 At 18 years old I thought I knew it all, as most kids that age do. I couldn’t make a bad choice, except ALL of my choices were bad ones. There were no mistakes in my life, except everything I did was a mistake. Looking back now I realize I was so young and so naïve. I had no idea what I was doing. I never should have been thinking about become a wife or a mother at such a young age.

As a teen, I liked boys, big time. I always wanted to have a boyfriend because it made me feel good about myself. If I wasn’t alone, then I was happy, or at least I thought I was. So, I would look for a guy anywhere and usually in the wrong places.

Why is it that women fall for the “bad boys”? It’s a chemical reaction. Our brains are more attracted to partners who are more daring, fun, or dangerous. Often these toxic people are dangerously romantic and give excessive attention, emotionally withdrawal, and withhold. These are the type of people our brains seek out. We seek those who hurt us. We become obsessed with their dark traits, their generally better physical appearances, and the way they can always make a good first impression.

At 18 I met someone who I thought was going to be perfect for me, “the one”. He was a few years older than me and he was a bad boy. A real bad boy. He had been in and out of jail and prison for years and when we met he had just recently been released again. I became infatuated. He was attractive and the bad boy in him drew me in. I thought he was going to be perfect because he always seemed to have the right answers and told me everything I wanted to hear. Boy, was I wrong.

At that age, I didn’t really know what love was although if you would’ve asked me then I would have told you that I absolutely knew. I was young, too young. That “man”, if you could call him that for some reason is who I saw myself being with forever. I thought about marriage and having kids with him. Whatever I didn’t like about him, whatever was bad I thought I could change.

It’s been said that people don’t change. Changing someone isn’t an easy task. Can it be done at all? Maybe, possibly. People can change, but not everything can be changed about a person. We can change others by how we interact with them, by helping or hurting them. Trying to change someone in a relationship usually fails because what one person is trying to change in the other is unsuccessful. It doesn’t necessarily mean that the person can’t be changed, just that whatever was trying to be changed couldn’t. Habits and behaviors can be changed with some commitment and explaining. Major personality traits are much harder to change. These are changes that can only be done if your partner is willing and driven to make them happen.

Just one month into our relationship we got engaged. It was too fast I realize now, but then I was happy or at least I thought I was. It was something that I was trying to hide from my family but on accident, they saw my ring at Christmas, so we made the announcement. My family was anything but happy, they hated him with a passion (and now I honestly don’t blame them).

A short 8 months into our crazy and rocky relationship I suddenly got very sick. I couldn’t eat or keep anything down and I was worried that something was seriously wrong with me. Visiting the doctor confirmed something that was shocking to everyone, I was pregnant. I didn’t know how to tell my parents because they did not like my boyfriend at all. But laying in an ER bed, I broke down crying and told my dad. Of course, he wasn’t happy, but he was going to support me through anything like he always had. My boyfriend promised then to change his bad ways. He would stop hanging out with the people who had always gotten him in trouble and he would stop doing drugs. I had heard all these promises before, so I had no reason to believe him, but I did because I was scared out of my mind and in love. He had promised so many times before and promises are meant to be broken…right?

We decided it was best to get married before I had our son. So just 2 months before I was due to deliver we had a small ceremony at my parents’ house. As I sat waiting to walk down the stairs to my future husband my grandmother and mother both made sure I knew that it wasn’t too late to back out. I was nervous and scared. I thought I was doing the right thing, but their words made me have second thoughts. Was this the right decision for me? Was I just doing this because I was pregnant and I felt it was what was right?

After having my son life as a wife and new mother was difficult. I had never imagined how hard it would be to juggle my full-time job, full-time college classes, being a wife, being a mother, and taking care of a household. I struggled with everything but I made it work. My husband often went long periods of time without a job or if he did work he had few hours and low pay. Since his drug habit had not changed our finances suffered. A lot of our money went to his drug habit and I often had to borrow money because my checks couldn’t cover all of our expenses.

His drug habit continued to get worse. Often he needed more and more to get his high. He would become delusional, not knowing where he was. This is when the abuse started. First it was all verbal and mental, calling me names and telling me I wasn’t good enough for anyone but him. The words cut me deep and soon I started to believe him. I wasn’t happy but I felt like I couldn’t leave because nobody else would want me. The last straw was when in his drugged state he urinated on our bed, wall, and floor in the middle of the night. He retreated to our son’s bedroom to sleep on the futon after I woke him from his stupor. I cleaned the mess and went to get him back to bed so he wouldn’t ruin any of our son’s things. I put my hand on his shoulder to gently wake him when he rolled over with the most evil look in his eyes and slapped my hand. It wasn’t abuse like you hear about in the news, women beating completely beat. But for me, it was enough. I locked myself and my son in my bedroom for the night.

I was done. Honestly, I was done long before that night but after that I couldn’t stay anymore because I was afraid of how bad the abuse could get and I was afraid for my son. I filed for divorce. My parents helped me move back into their house with my son. And soon I started to attempt to get my life back and move on. I had to be a mother to my son, so I had to be strong and brave and make things work.

There are so many reasons why we stay in abusive relationships. Emotional, situational, even chemical issues can keep us in these bad relationships. We fear our abusers even while we feel love for them and are emotionally attached to them. There are always thoughts that their promises to stop will stick or that they can change. The abuse feels like it is our fault and we are afraid to leave because we will be alone. Being in an abusive relationship isolates victims and they no longer have emotional support or anywhere to go. We are afraid to be alone, to make big changes in our lives, and that we may lose our children. Victims feel guilty that the relationship is failing and feel helpless, hopeless, and trapped. We don’t have job skills, depend on our abusers economically, and don’t believe law enforcement would believe us. Victims minimize the violence because we are in denial.

That period of my life was both the best time and worst time. I had my son which was the best thing in the world but being with that demon of a “man” was incredibly awful. I know now that I was too young for all of that and that I should have waited until I was older and more mature. I did everything too fast and because of that it failed. Being so young I thought I knew what love was but that was so wrong. I was infatuated with what could be and I wasn’t sure what I was feeling. I got into the relationship and married for all the wrong reasons. I thought I needed a man to feel good about myself and to be happy. And when I had that man I thought I needed to marry him to keep him.

For me, I made so many mistakes that could have been avoided. If I would have taken my time trying to find the right partner, someone who would be good for me and give me what I needed, and especially looking in the right places for a partner then I would have realized that such a fast relationship with someone who was completely wrong for me was not a good thing. I should have realized that I could not change such major things about a person especially since they were things that he did not want to change. Watching for signs of abuse before it happened could have saved me so much pain and so many problems in my life.

In the end, I realize now that I was entirely too young for any of this. I wasn’t ready to be a wife or a mother, although I became a pretty good mom if I do say so myself. Things like this that are supposed to last a lifetime should take time. Be careful, be cautious. Take your time. Don’t rush into something for all the wrong reasons. Failure is inevitable if you don’t do things for the right reasons. 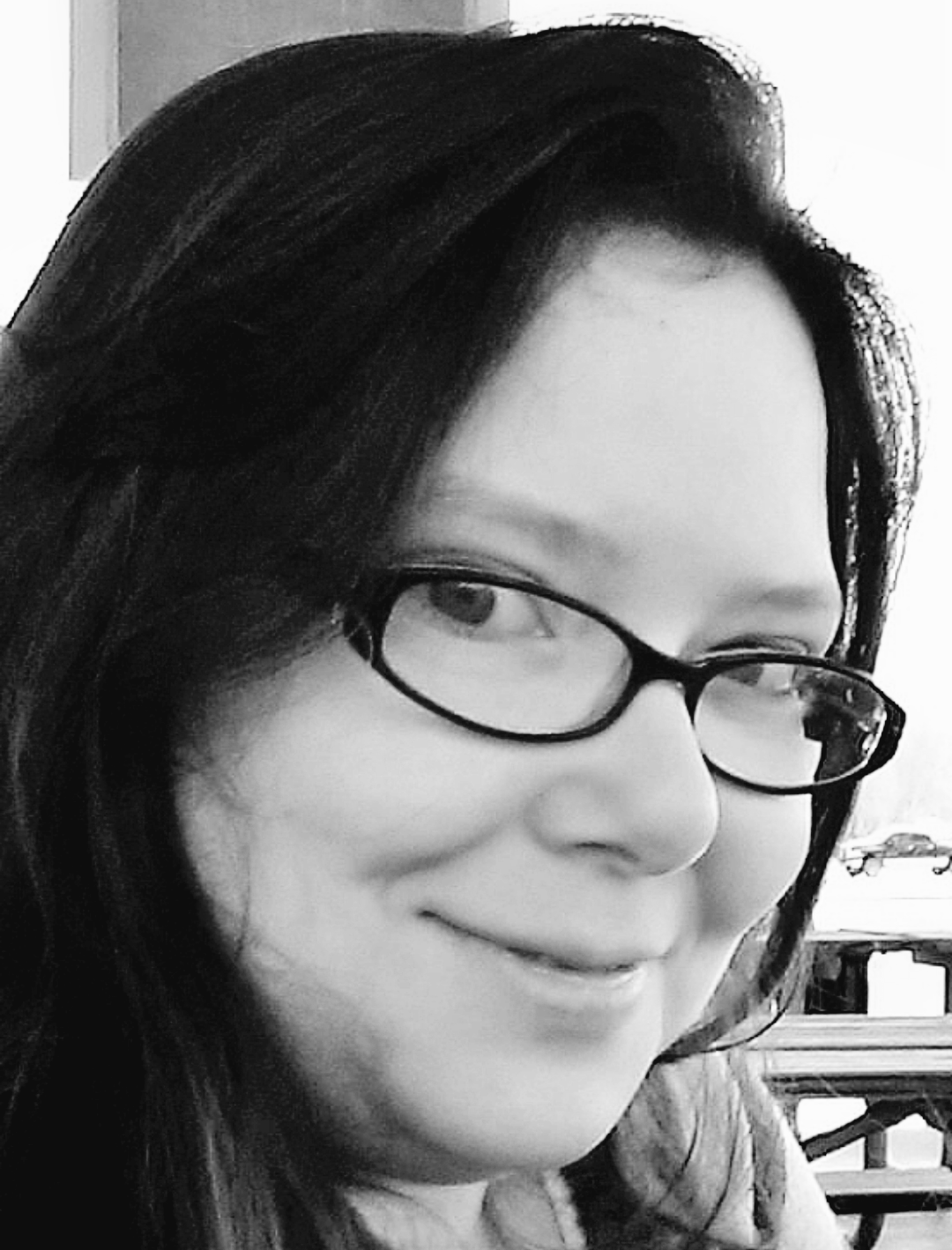 Alex Bereniski is a 34-year-old disabled SAHM of 5 kids living in rural southeast Missouri. Diagnosed with lupus at 15 years old, she is very active in spreading lupus awareness. She is strong-willed, hard-headed, a fighter, and independent. She is a lupus advocate and creator of Cultivating Kids and Chaos. CKC.com was made as a creative outlet, place to share how her family works, to give tips and tricks to make your life as a mother easier and to help moms deal with the same things that her crazy family goes through.