The Benefits of Therapy 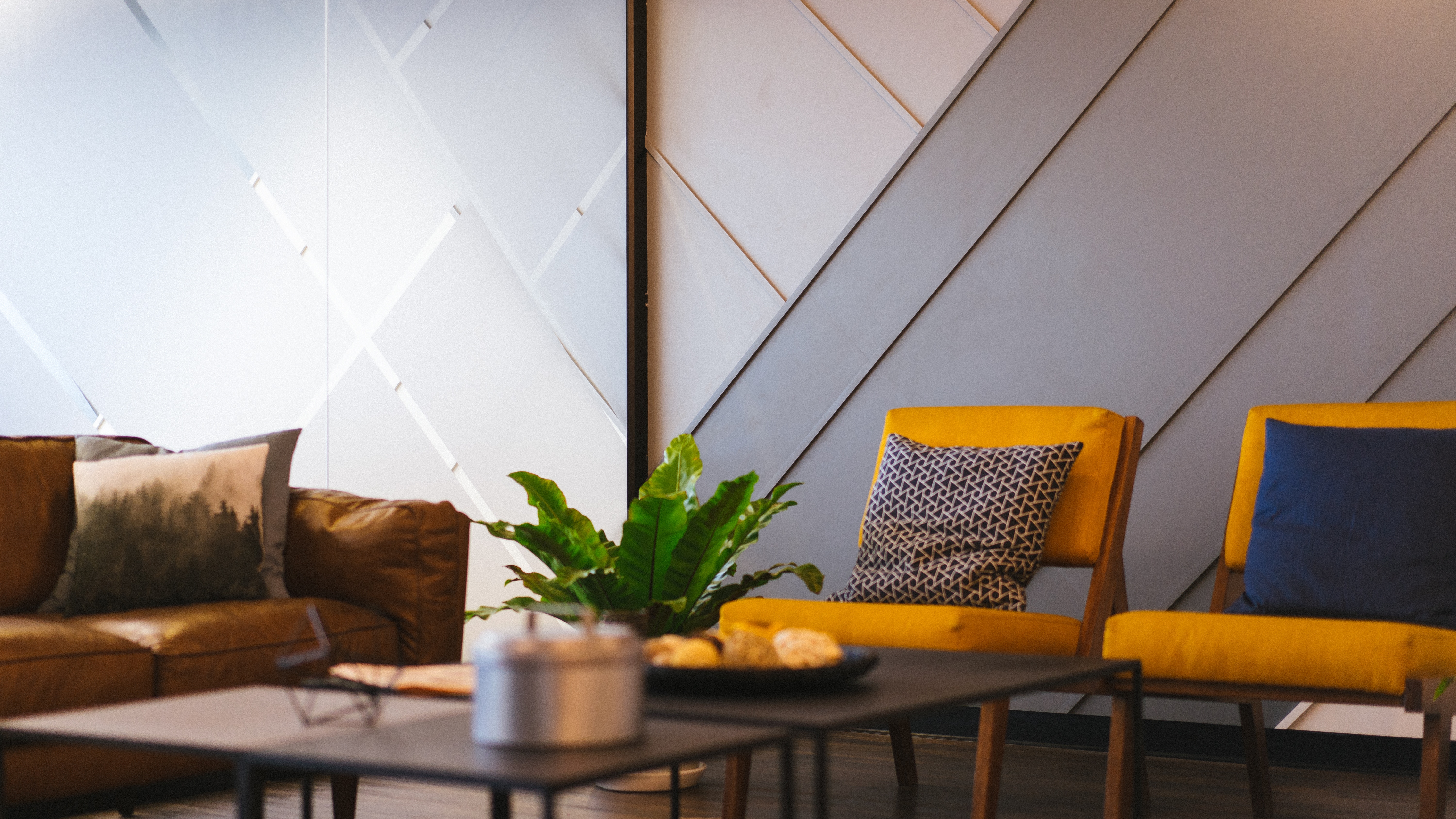 People enter therapy for a number of reasons- but most do it to work through a life-changing event or to work on something about themselves that isn’t working for them. There are other reasons, but these seem to be the most common. Many go voluntarily, which is likely the easiest way because the client is the most open-minded. Some go under a court order, for example, for anger management after multiple assault charges. In that case, the client isn’t always the most forthcoming in their sessions and it may be harder for them to get the work done.

I began therapy in October 2015. A month prior, I had lost a very close friend to suicide, and I was not dealing with it very well. Most suicide loss survivors have a hard time dealing with the loss, but I pretty much went over the edge. My drinking became worse than it had been in the past, I was barely functional (this is not good when you have kids), and I had become someone I barely recognized.

In fact, I had inadvertently hurt someone that I wouldn’t have hurt otherwise. I realized that this was no longer something that I could handle on my own, even though I had the support of my husband, friends, and even my friend Jake’s family. I remained close to one of his brothers (we had been friends for a few years) and had become friends with one of his cousins after meeting her at the funeral home. It was time to reach out. 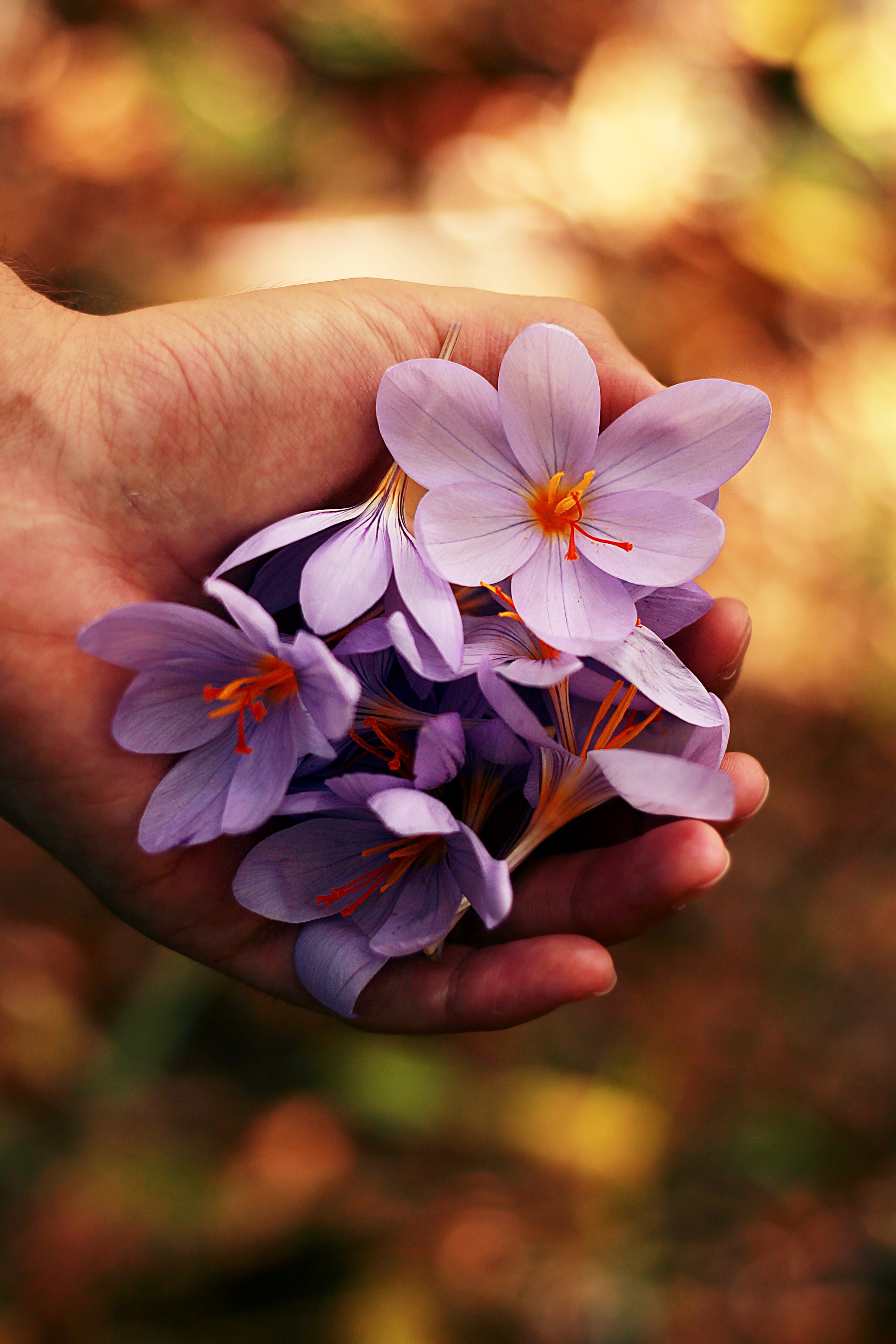 I started looking online for nearby therapists and found a list on Find A Therapist. I contacted one that met my needs and began therapy two weeks later. I was a bit nervous, as most people are, even though by then, I had 8 years of working in mental health behind me. It’s a bit different to go on the other side of my career.

It turns out that Rachel was a wonderful therapist. I spent the first session mainly filling out paperwork and talking about the basics- what I wanted to work on and other information. I started out going to see her every week because I had so much going on. I was grieving, trying to piece my marriage back together, and trying to find myself again. I needed to repair my heart, self-worth, self- respect and find new coping skills. Drinking isn’t a healthy one. I eventually went down to every two weeks, then every three.

I am happy to report that after two and a half years, I finished therapy at the beginning of May 2018. I also stopped drinking in January 2017, which puts me at 16 months of sobriety as of this post date, May 18, 2018. I was able to process and grieve Jake’s death, work on my marriage, and I feel a lot better about myself. I still struggle sometimes, but I know that it’s okay. My husband and I are still together. 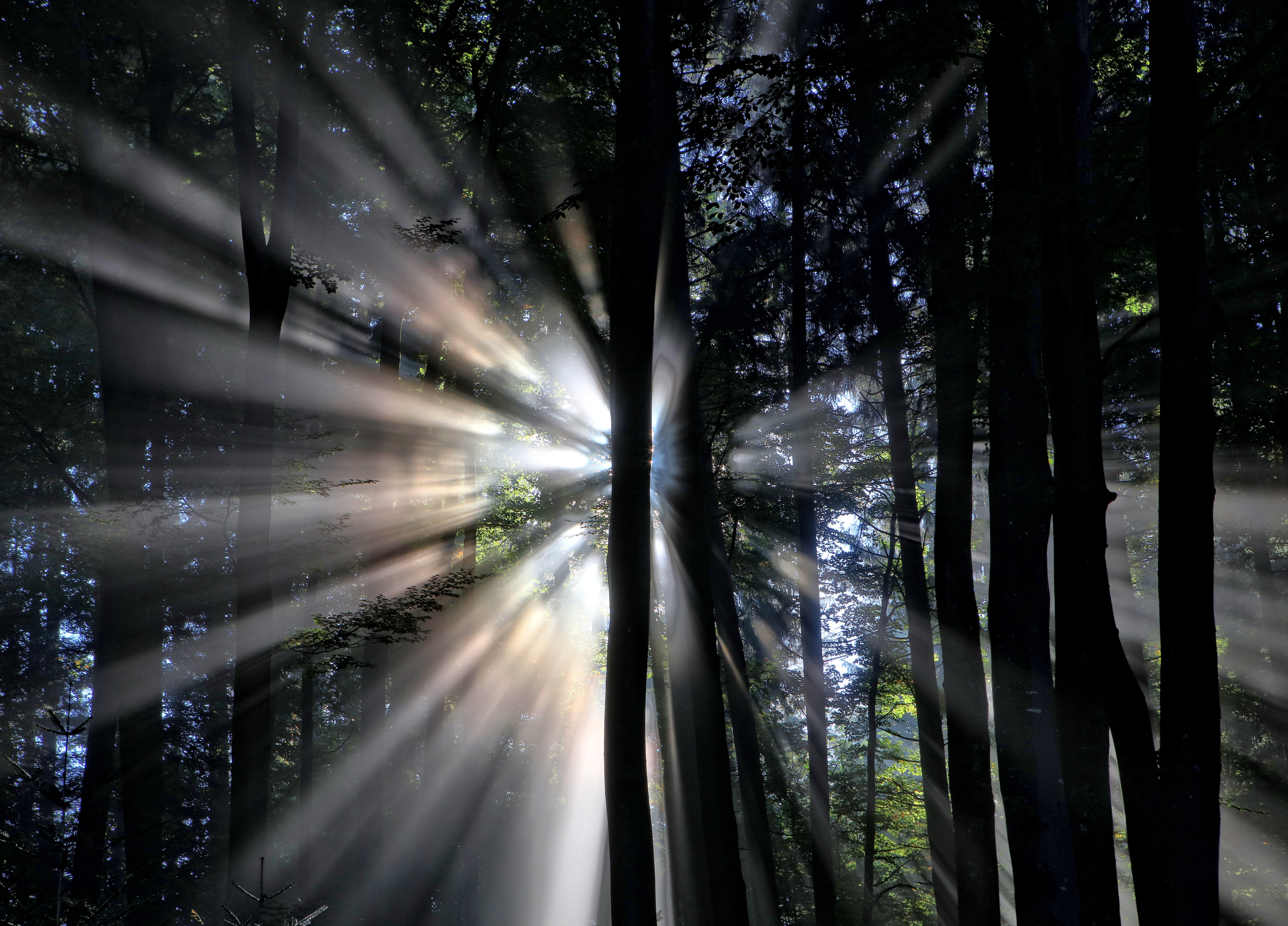 How Can You Get the Most Out of Therapy?

I have been an advocate for therapy since before I went into it. I will always be glad that I trusted Rachel to help me rebuild my life, even though the reason was a horrible one. Therapy can change your life if you let it- just be ready for lots of change.