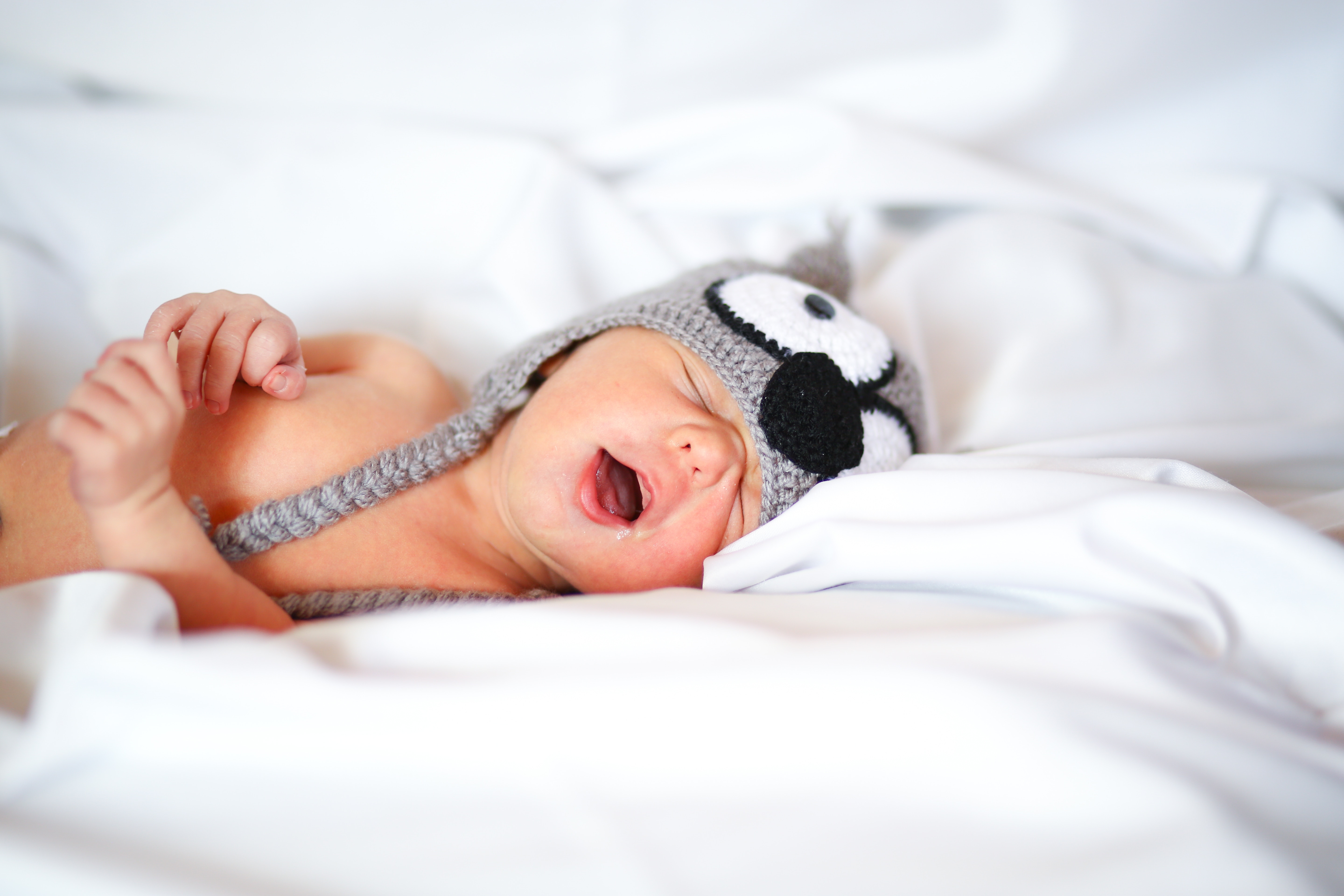 When I first found out that I was pregnant, my mom was not ashamed to tell me how much the parenting world had changed since she had kids. She told me about all the cool “gadgets” that were out for new moms now, things that would make life easier and things that would engage baby during this important first year of growth.

At my baby shower, I was overwhelmed with the amount of gifts that we received. From bouncers, to bibs, to all the breast supplies, I knew instantly I would have no idea what I was doing once our daughter arrived.

The first few months went by pretty quickly and without too many bumps. She adjusted to a sleep schedule nicely and took to breastfeeding like a champ. I was starting to find my groove in motherhood when mother nature decided to throw a curveball into the mix, one that couldn’t be solved by all the fancy trinkets I received at my baby shower.

Our daughter had now entered the wonderful world of teething and she was officially inconsolable. We had tried everything in every parenting book and blog known to the millennial parent. I had exhausted all of my resources and had admitted defeat. This was our lives now and we would just have to buy better earplugs.

One night while talking to my mom about how little sleep the entire household was getting and how I planned on investing in bulk earplugs, she told me about an article she had read about amber necklaces and teething infants. I was skeptical about putting a necklace on my infant, but she told me that many parents place them on their ankles to prevent choking hazards.

I was interested in at least researching this option, as nothing else had worked this far and I was becoming desperate. What I found at www.balticwonder.com not only convinced me of this being a viable option, but drove the sale home and I ordered a necklace with priority shipping.

For centuries countries surrounding the Baltic Sea have collected the sap of conifer trees, separated the resin oils from the sticky sap substance, and turned those oils into amber. Due to the succinic acid that’s found in amber, the stones have been used for a multitude of ailments caused my inflammation.

From headaches, to pregnancy aches and pains, to infants who are cutting their first teeth, amber has been used for people young and old. Amber works best when worn since your body is able to heat the bead, allowing for the resin rich mineral oils to seep through the beads surface and into the bloodstream. Once it’s absorbed, it’s as if you took a dose of an OTC anti-inflammatory.

I liked that these necklaces were all natural and that there wasn’t a dosage or added chemicals I had to deal with. When we received ours in the mail, I put it on my daughter’s ankle immediately and called my mom to let her know this was our last ditch effort before losing all hope of restoring our sanity.

She laughed and told me to give it a few days. It would work. I was glad that someone was hopeful. Within three days, though, we noticed a definite difference in our daughter’s behavior. She had started smiling and babbling again. She was experiencing less crying fits during the day, and at night she was starting to sleep in longer stretches again. By the end of the week, it was as if we had never been visited by the teething monster.

I was convinced. I immediately went onto Baltic amber’s website and reviewed the necklace. This wasn’t over-hyped magic. This was science and nature working together to formulate the perfect combination to heal the body of inflammation, naturally. From this day forward, I will shout from the mountains my secret to teething. BALTIC AMBER!