How To Save A Marriage After A Tripod Affair 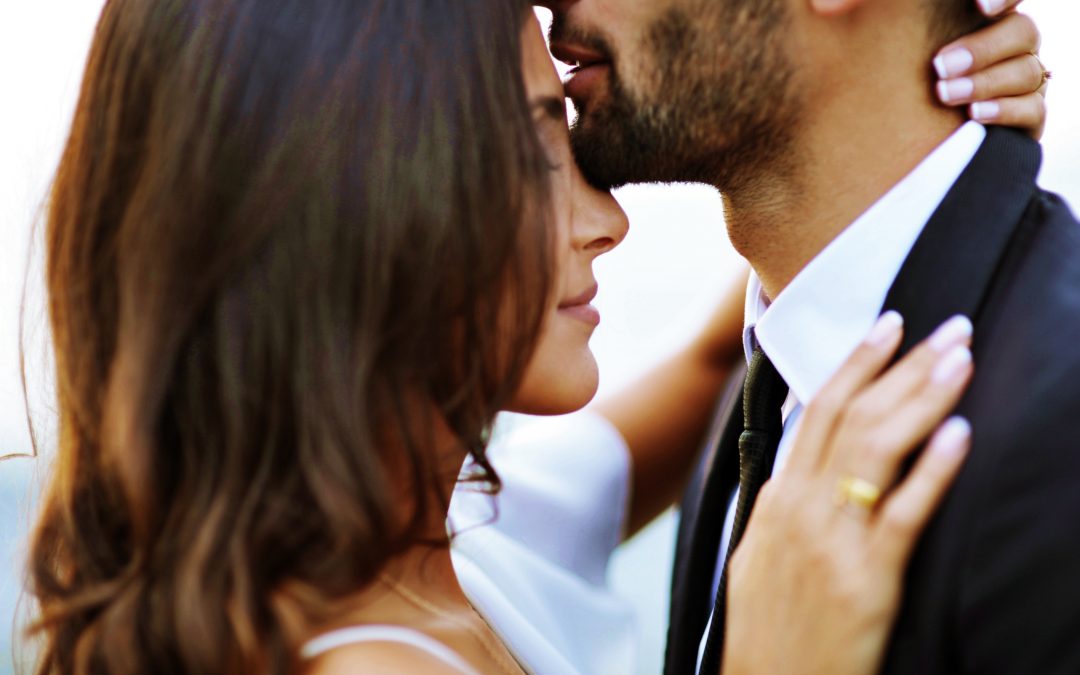 This is part six of the eight-part series on how to save your marriage after an affair.

Before reading Andrew G. Marshalls book, How Can I Ever Trust You Again?: Infidelity: From Discovery to Recovery in Seven Steps

(affiliate), I wasn’t aware there were so many different types of affairs. This series has been insightful to write, and hopefully educational for you guys. Today we are going to be talking about the “Tripod Affair.”

Tripod affairs often last the longest, usually upwards of two-years. In these types of affairs, the unfaithful and their mistress often have feelings for each other and are invested. Tripod affairs are very tricky because the unfaithful use their affair as a way to escape their primary relationship when things are stressful or too emotionally close and they retreat to the affair to forget real life worries.

These affairs can be intense- but not too intense because then that would negate the function of the affair, which is to escape real-world stressors. The unfaithfuls who have these types of affairs are often chronic cheaters. For example, if your spouse decided to cut off the affair, soon they would find another individual to have an affair with. Tripod affairs have escalated from being a crutch to get through life, to a part of their way of living. Usually, the unfaithfuls would never be able to be with their mistress full-time, nor want to. But that doesn’t mean the unfaithful doesn’t invest.

With Tripod affairs the unfaithful can spend a significant amount of time with their mistress, fantasizing about life with them, and even going on vacations with their mistress. Unfaithfuls often are torn between their spouses and mistresses, unable to give either up.

Faithfuls might even know about the affair but choose to look the other way, stay in denial, or even come to a bitter acceptance and not bring up the affair to keep the peace. Though, once the affair is revealed, the unfaithful usually feel as if they no longer are carrying a burden and are filled with relief. Familial history can play a role in these types of affairs. In Tripod affairs often the unfaithful or faithful has infidelity in their family of origin. If that is the case, that might be one explanation for the unfaithful to use an affair as a way of life, and for the faithful that might explain why they looked the other way- especially if their parent looked the other way.

How To Save Your Marriage

Regrettable, when the affair comes to light, the unfaithful often jumps between their spouse and their affair partner, undecided in what they want, and thus makes everyone involved miserable- including themselves.

Truly the main priority is cutting off the affair. That can prove difficult if there are strong emotional ties, or if the unfaithful has a child with their affair partner. As a faithful spouse, I hate to tell you this, but realistically you’re going to have to compromise and be patient, which is highly unfair. There should be a talk about ending the affair and contact with the affair partner, but sadly that might take longer than you want as a faithful partner, especially if there are children or other legal issues involved.

Be wary if your unfaithful spouse says that they will cut all ties and never contact the affair partner again. They are more than likely telling you what you want to hear, which isn’t helping anyone. The goal is to have honest and truthful conversations moving forward. When trying to get the truth, the faithful is going to have to try their best to regulate their emotional reactions, so the unfaithful does feel safe to tell the truth.

Trust me, I hate that one, it’s completely unfair to the faithful, but I can tell you that it truly helps the unfaithful come forward with truthful information. Yelling, screaming, or threats will only push the unfaithful into hiding information, which eventually will come out later and cause much more damage to trust and rebuilding your marriage.

I am not telling you to not express your emotions, because, by all means, you have every right to be angry, hurt and depressed. What I am saying is find the right person to vent those strong emotions too, like a trusted friend, or even a therapist. Then when it comes to talking about the painful truths of your unfaithfuls infidelity, you can hopefully approach the subject with lesser anger. Another possible way of communicating if the anger is too high is writing a letter. Having either you or the unfaithful write out feelings, the truth, events, etc. then giving them to each other can help with the yelling.

Even if you want the marriage to be saved, sadly this decision is going to fall on the unfaithful. By this, I mean that there is no point working on the marriage if your unfaithful continues having affairs or refusing to address the reason behind why they have affairs. Sometimes the unfaithful won’t give up their affair partner, essentially nailing the coffin shut on your marriage.

This is painful, but it’s better to leave the person than stay and endure repeated heartache with every new affair partner. Both of you have to be 100% committed to your marriage for reconciliation to work. If both are committed, go to therapy, both individually and eventually as a couple. The unfaithful must address their issues with infidelity and become safe before going to couples therapy, or your time and money most likely will be wasted.