How To Save A Marriage After An Exit Affair 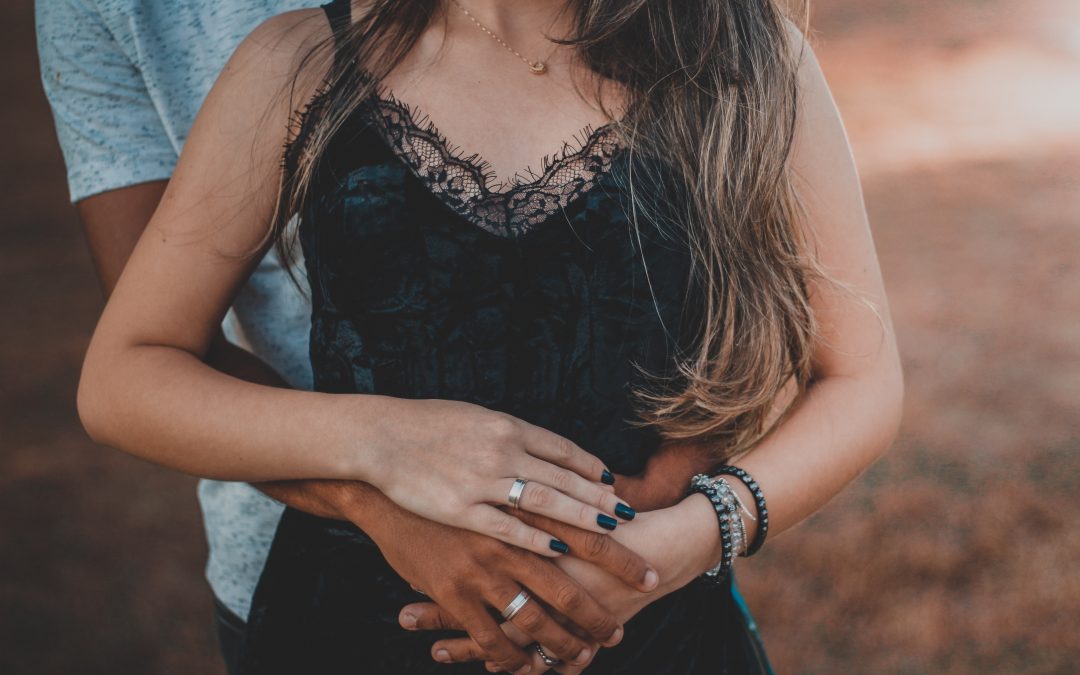 This is the last part in the series on how to save your marriage after an affair.

Before reading Andrew G. Marshalls book, How Can I Ever Trust You Again?: Infidelity: From Discovery to Recovery in Seven Steps

(affiliate), I wasn’t aware there were so many different types of affairs. This series has been insightful to write, and hopefully educational for you guys. This series is just so you are aware of each type of affair. If you want to know more, getting Answer G. Marshalls book would give you more in-depth knowledge. Today we are going to be talking about the “Exploratory Affair.”

Exit affairs are often had once hope has been lost by the unfaithful to repair the relationship. the relationships have for a long time and the couple has struggled on and off. At this the couple pretty much can live separately and communication is near impossible due to resentment and anger towards the other.

In an exit there isn’t much pleasure gained by the unfaithful. In Exit Affairs, often times there have been previous affairs in the relationship. These affairs might not have been confirmed but have been suspected. Usually in an Exit the unfaithful does not put effort into covering their tracks and the unfaithful often is cold and distant once the affair is exposed. The unfaithful doesn’t talk much about it except the bare minimum of facts, often leaving the betrayed partner stuck with questions and feelings very unsafe.

can act over-joyed or depressed depending on the affair. If the unfaithful found their soul-mate then they might be and happy. If the unfaithful is leaving because their primary relationship has deteriorated they can deem depressed, forlorn and non-responsive.

How To Save Your Marriage

When it comes to an Exit Affair, it doesn’t have to be the end. Often times it can be the end to the marriage, but sometimes the Exit affair could fall back to an Exploratory or an extreme Cry For Help Affair.

I know of a couple where the husband had many affairs and one was an Exit affair. They are still together and working on rebuilding their marriage. It is possible, but it takes dedication, honesty, and individual therapy to have the unfaithful deal with the reasons behind why they acted out in their affairs. The faithful their own work to do as well. They can work on their side of the problems in the relationship. Relationships take two committed people. Each person should be putting in 100% to save the marriage, work on the problems, and rebuild trust. If you want a list of resources to get you started in the healing process, subscribe below!