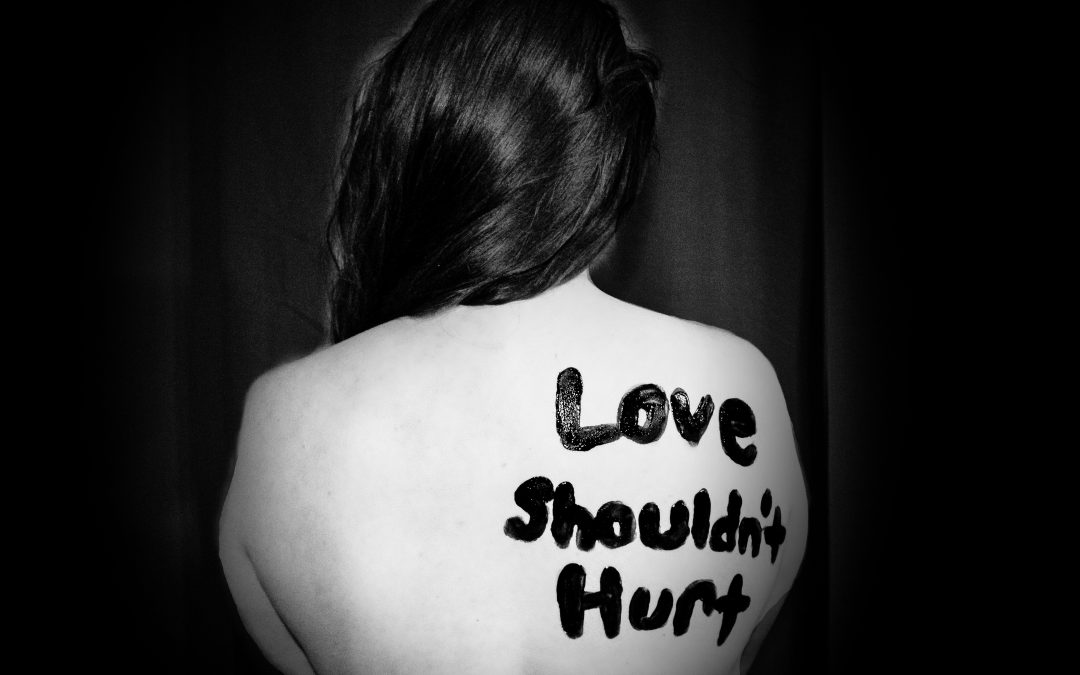 Most people enter a relationship never thinking about the potential of it becoming abusive. That’s just not a thought. We think about being happy, sharing secrets, having fun and making plans for the future. If things go really well, we think about moving in together, maybe even getting married and having kids. Most people don’t think about what can go wrong. There are many, however, that do.

When you are the victim (and I truly don’t like using that word, because a lot of people, myself included, don’t see themselves that way) of domestic abuse, you’re always cautious in your future relationships. Even if you go to therapy, work on yourself and know that you deserve so much better, the fear remains. Sometimes it’s for years, sometimes it can be permanent. This is a sad fact, but it is unfortunately true.

The Different Types of Abuse

The Internet is full of information on this topic, along with television, podcasts, and other forms of media. Even with all the information out there, it can still be hard to recognize, because some abusers can get very creative. They have learned these behaviors or streamlined them into everyday life, almost making them invisible. That can be dangerous. When it’s invisible, it’s harder for others to see and even harder for them to be able to help. This is what the abuser wants. Many people don’t realize that domestic abuse is more than just physical. There are other forms of abuse.

I’ve lived through this type of abuse, and I’m pretty certain that even after two years of therapy, that some things will remain with me permanently. To this day, I still get extremely anxious when my husband and I argue, even though we have learned much better ways to deal with things. He no longer yells at or calls me names, but the memories have never fully faded.

One of the worst things he has ever said to me was “Why don’t you admit you can’t handle it?” referring to my struggle to keep up with our (then) two-year-old daughter’s special needs and the beginning of our younger son’s behavioral issues, which would later be diagnosed as ADHD and autism. I never forgot it, and it still lingers in my mind when things get a bit overwhelming.

Some signs of this kind of abuse are:

This is a reality, but again, most people don’t realize the damage it can cause. This can happen to anyone- stay at home moms, full time working dads, it doesn’t matter.

Physical abuse may likely be the most commonly seen kind of domestic abuse, mainly because of the visibility it leaves behind. Bruises, scratches, or other injuries are easier to see than a heart that is broken by words and other actions. It does not lessen the pain in any way, however.  Abuse is damaging, no matter how it occurs.

Physical abuse can be seen by:

Sexual abuse is possible in any relationship, even marriage. This can be detected by: 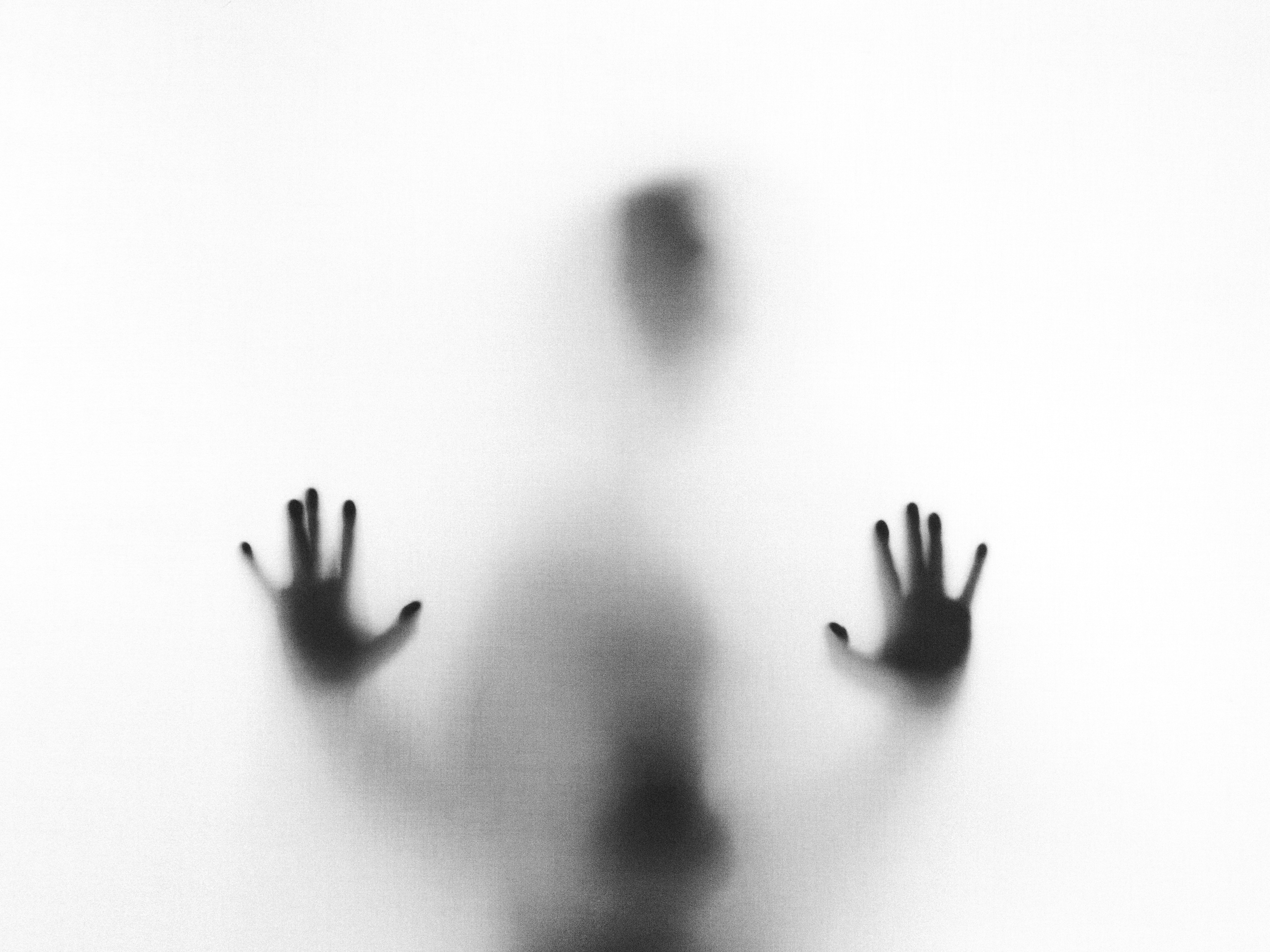 These signs can add up to life-changing experiences. Surviving abuse can be scary and even dangerous. Statistics have shown that the time the victim is most at risk is when they leave. The abuser is angry enough to try almost anything to get their partner back, and sometimes things go too far. Many people have died in this way. It also takes an average of seven attempts before a person is fully away from an abusive situation.

Some have to go to a “safe house” in which visitors are either not allowed or heavily screened for everyone’s safety. Men aren’t allowed in most of these houses for safety reasons. Many victims are scared to leave but also scared to stay. There are many reasons why they choose to stay, which is why they should not be shamed for staying. We don’t always know the life they have inside their home, even if we know they are being abused. They may not be ready to leave yet- it takes a lot of strength and planning they may not have just yet.

When they do leave, it’s a daily battle back to the person they used to be, and sometimes that’s not even possible. I am not who I was before my husband became abusive. Again, he has never laid a hand on me. The only reason I decided to stay is that he changed. That’s what every abused person dreams of. I went into therapy to work through grief and on myself, and I wasn’t about to stay in a horrible marriage.

It took months, but I saw the changes that I demanded and have not seen him go back to the monster he had become. He knows that if he even thinks about becoming that person again, I will file for divorce and not think twice. This doesn’t happen often, and I have my therapist to thank for it. It probably would not have happened otherwise. My story has a good ending, but I know that others, maybe people that are reading this, are not as lucky. If you are reading this and you are in an abusive relationship or see yourself in my story, please try to leave if you feel safe in doing so. There are many resources out there. If you are not ready, remember you are not alone. There are others out there.