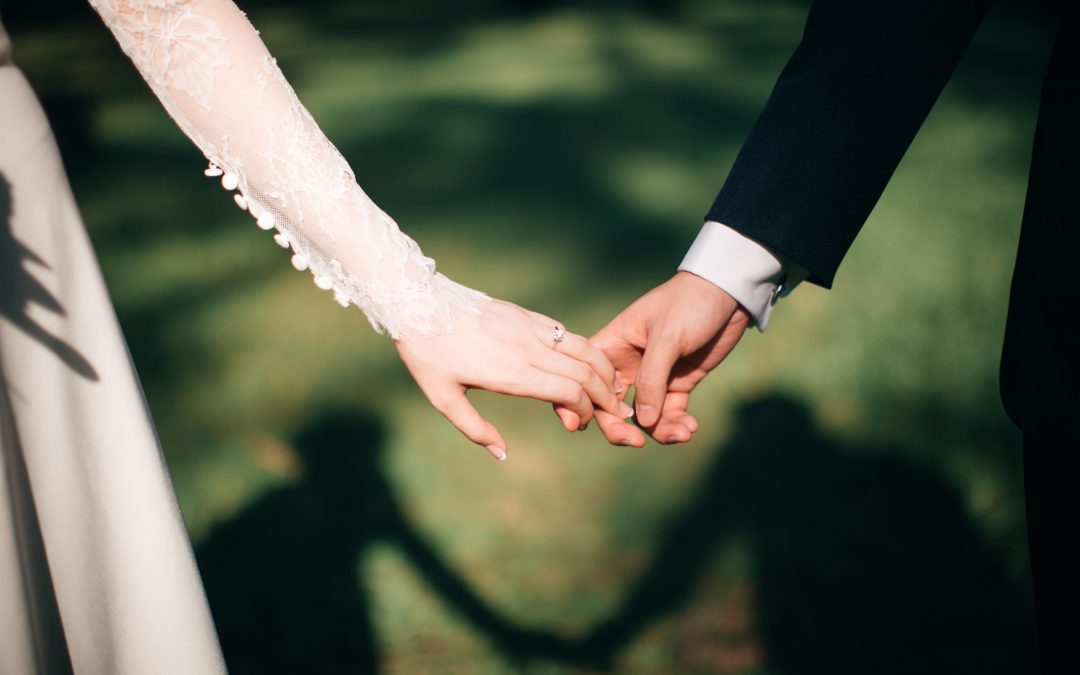 How It All Began

Every great marriage has a beginning and it some cases an end, my marriage is no different. My husband and I met on OK Cupid in the summer of 2013. I had been out of college for 8 months and had just ended my relationship with my college boyfriend about 3 months prior.  I been talking to several guys and got me dick pics than I care to remember. When my now husband messaged me I had my concerns about him, but I decided he seemed pretty honorable, so I decided to reply.  After several messages, we agreed to meet, and then my car broke down, so I thought it was a sign I wasn’t meant to meet him.

Then I got a message from him that said his company had an errand for him to run about 30 minutes from where I was living, and he would love to still get together. (We lived an hour and a half about so we were originally going to meet halfway between.)  So I agreed and I let him pick me up, he showed up in a beat up pick and I thought OMG what have gotten myself into, I spent all of high school avoiding guys just like this.

We went to a local park, where we got to know each other. I learned that his father had been a career military, and he had 5 siblings. As we talked more I realized while at first glance he resembled the boys for high school I wanted to avoid, in actuality he was completely different, by the end of our first date I was hooked. A month into the relationship, I knew I wanted to marry him, and four months into the relationship I found out  I was pregnant (oops) and we decided the best plan was to get married.

We planned our wedding to be fairly small, just immediate family, with a church wedding and picnic at a local park. Let’s just say the wedding was a disaster, I could elaborate but this is a post about our relationship, not our wedding (plus that’s a whole post in itself).  Most couples go back to their honeymoon suite and ravage each other, we had a fight (the first of many). We did eventually get to the ravaging part, but not until after a doozy of a fight.

After our one night at the hotel, we headed back to reality.  We fought a lot but we always found our way back to each other and made up, and the fought again.  This was a weekly occurrence in the beginning and then it started to spread out more than it became a monthly thing which to me seemed to perfectly fine.  We were making things work and that was all that really mattered.

Four months after we got married, almost to the day our daughter was born, and just like that our marriage seemed perfect. We were a happy little family, and things were going pretty well. There were still fights but every couple has fights, it’s just the nature of marriage.

When our daughter was about 9 months old we decided we could play baby maybe, and see what happens.  After one miscarriage and one chemical pregnancy, shortly after our daughter’s first birthday, we found out we were expecting again. Nine months later I gave birth to a healthy baby boy, and then the trouble started

A Marriage in Trouble

All of this happened in the course of about 3 years, I this is pretty much the marker of a marriage that was set up to fail from the very beginning. However, most of our problems had nothing to do with these things and everything to do with me.  After our son was born I started a downward spiral, the littlest things would set me off. At the time though I wasn’t will to admit that I needed help, or that I was struggling so I just blamed it on him.

Shortly after our daughter’s third birthday, my husband informed me that he had a lawyer and he was filing for divorce and custody if I didn’t get help.  I didn’t believe him, but when anger and avoidance became his normal treatment of me I knew it was true. So I took the kids and left for my sister’s, this wasn’t the best plan of action, I know that but  I wasn’t thinking clearly.

He showed up at my sister’s house when I wasn’t there and took the kids, then he filed for divorce and an ex parte custody order which was granted. I was devastated, and I was mad, needless to say, there were about 2 months of ugliness between us. For those 2 months, I told myself that it was his fault, there was nothing wrong with me. Then before I knew it I was having the same problems with my mom and sister that I was having with him. I had to face the facts I needed to get help.

Once I accepted that I was the problem things with my husband got better.  It turns out he never actually wanted to file for divorce, he just wanted me to get help.  When I left with the kids he did what he thought he had to do to keep them safe. I’m not saying what he did was right but it helped me take a long hard look at myself.

At the beginning of the year, I started counseling and taking antidepressants. Which in return meant that our divorce got called off and I moved back home.  It’s been 8 months and our marriage is better than it has ever been. We went through hell, we each thought about being with other people and finding a way to co-parent for the rest of our lives but it wasn’t right for us.  My husband and I realized that raising our children together was what we wanted to do. We love each other, I know now that everything my husband did he did because he loves me, because he wanted me.

I know that most stories like this don’t have happy endings, I know that I got incredibly lucky that he was willing to give me another chance because honestly, I don’t deserve it. For a year and a half, I was a horrible person to live with, I was hard to love, and I was miserable. We will never forget what happened or what could have happened. But I do feel we are a better, stronger couple because of it. 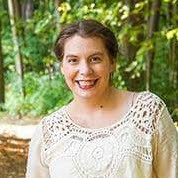 Samantha is a stay at home mom to two beautiful children, who are probably the toughest bosses she has ever had.  In addition to being a SAHM, she is also an artist, who sometimes struggles to find time to create while taking care of her kids.  In her free time, she runs a blog called Mommy vs art, where she explores the everyday challenges of being a SAHM and an artist.

Find her on Social media