Love, and the Second Law of Thermodynamics 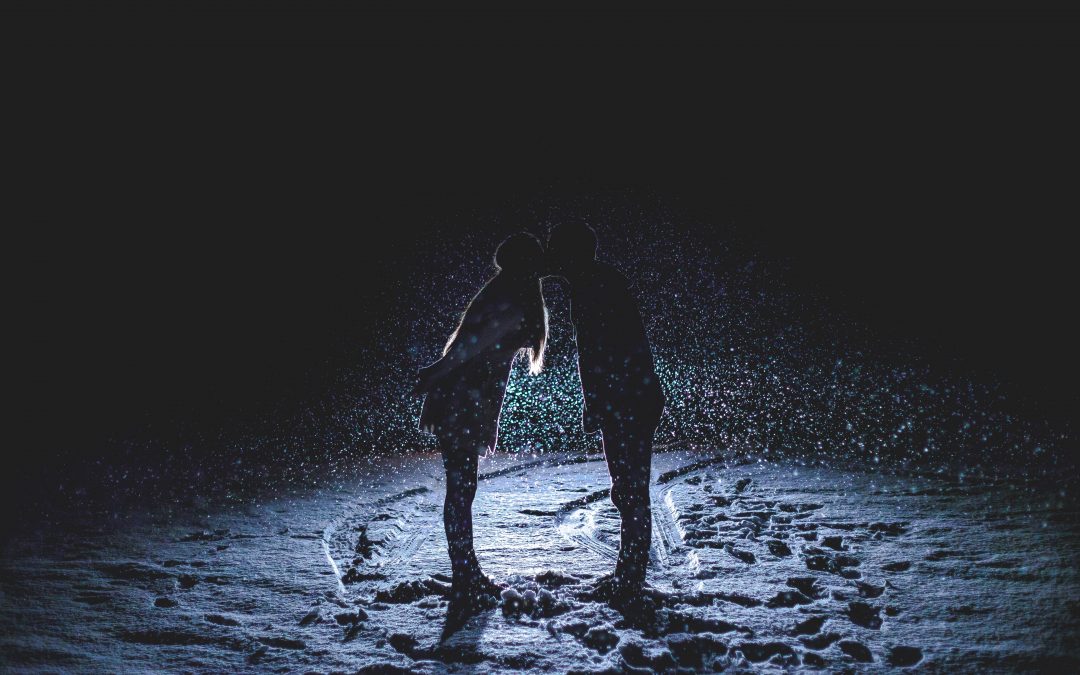 Love, relationships, and thermodynamics have a lot more in common than one may think. You may not remember the laws of thermodynamics from physics class. I didn’t. I learned it again when I started getting really into science. 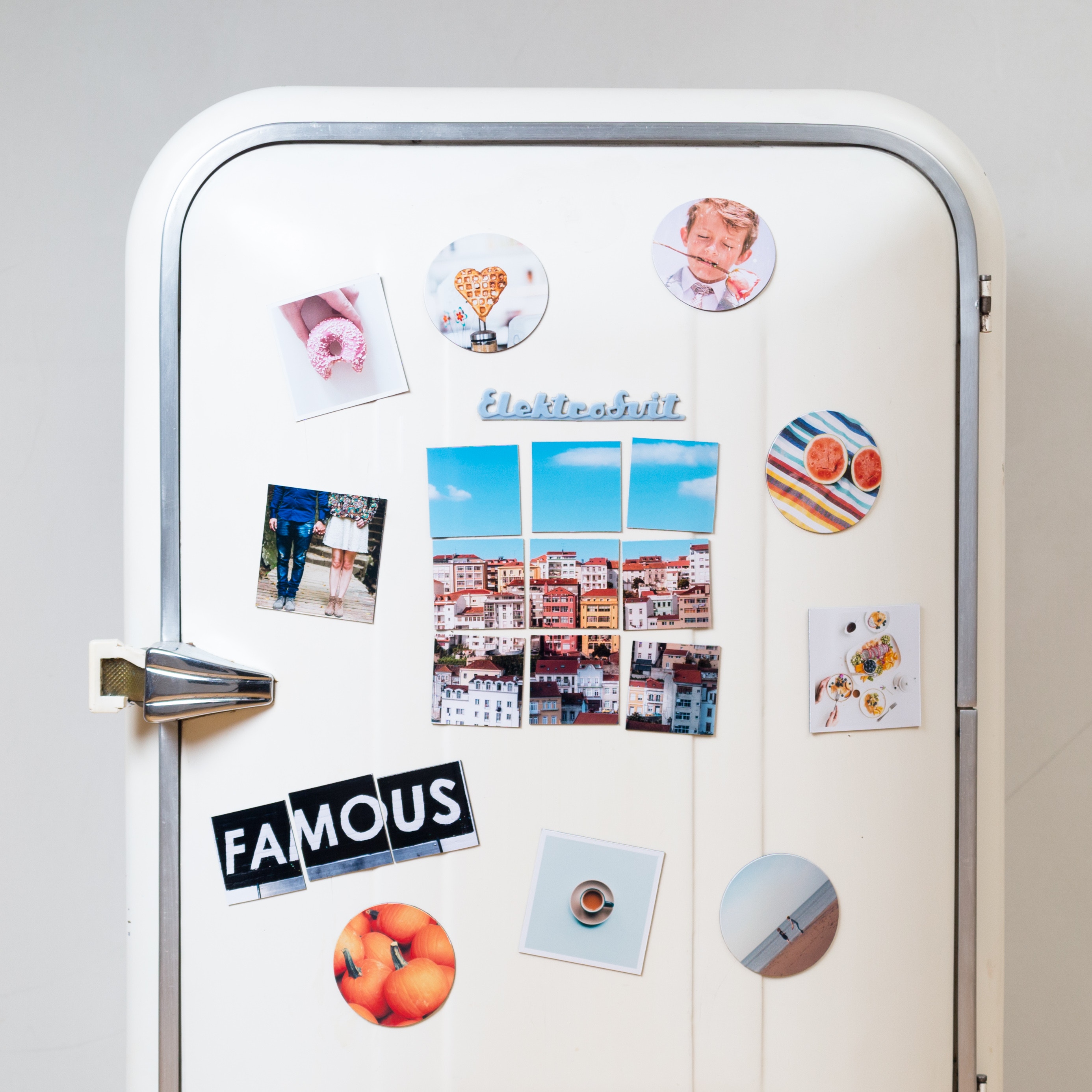 A simple way to describe this physical law is to imagine a refrigerator. It’s cold, the food and milk are good. Now unplug the refrigerator. The inside is now essentially a closed system. Left by itself, the temperature will rise to meet ambient temperature, and the food will eventually go bad and everything inside will decay. That is to say that the entire system will wind down. Plug it in before the food goes bad and you now have external energy acting upon the refrigerator (our closed system becomes open due to external energy) and the system can now be sustained and survive. The ultimate example is that the entire universe should be slowing down and eventually grind to a halt. But it’s not, the universe is expanding (but that’s a totally different book-worthy topic.) This physical, unbreakable law applies to relationships too.

To make sure that the relationship does not die, both sides must put in the effort. Without any effort put it, the relationship becomes our unplugged refrigerator where everything inside decays. If you’re thinking “well if only one person puts in effort than there’s an external input so shouldn’t that be good enough?” That’s another principle that happens in science. A system will decline if the energy input is less than the output. Imagine our refrigerator is plugged in but the A/C only has half the amount of refrigerant in it. The fridge will be cool, but not cold enough to preserve its contents. There is external energy being put in by the electricity but it’s not enough to sustain our system. That is just like only one person putting in the effort. There may be an external source of effort, but the output is for two people so that effort is not enough to sustain our relationship system. Let’s say that a relationship requires an effort level of four to be stable. Let’s say also that each person has the potential to put in an effort level of three. One person’s maximum amount of effort isn’t enough to sustain the relationship. Both people’s maximum effort gives more than enough which allows the relationship to grow. 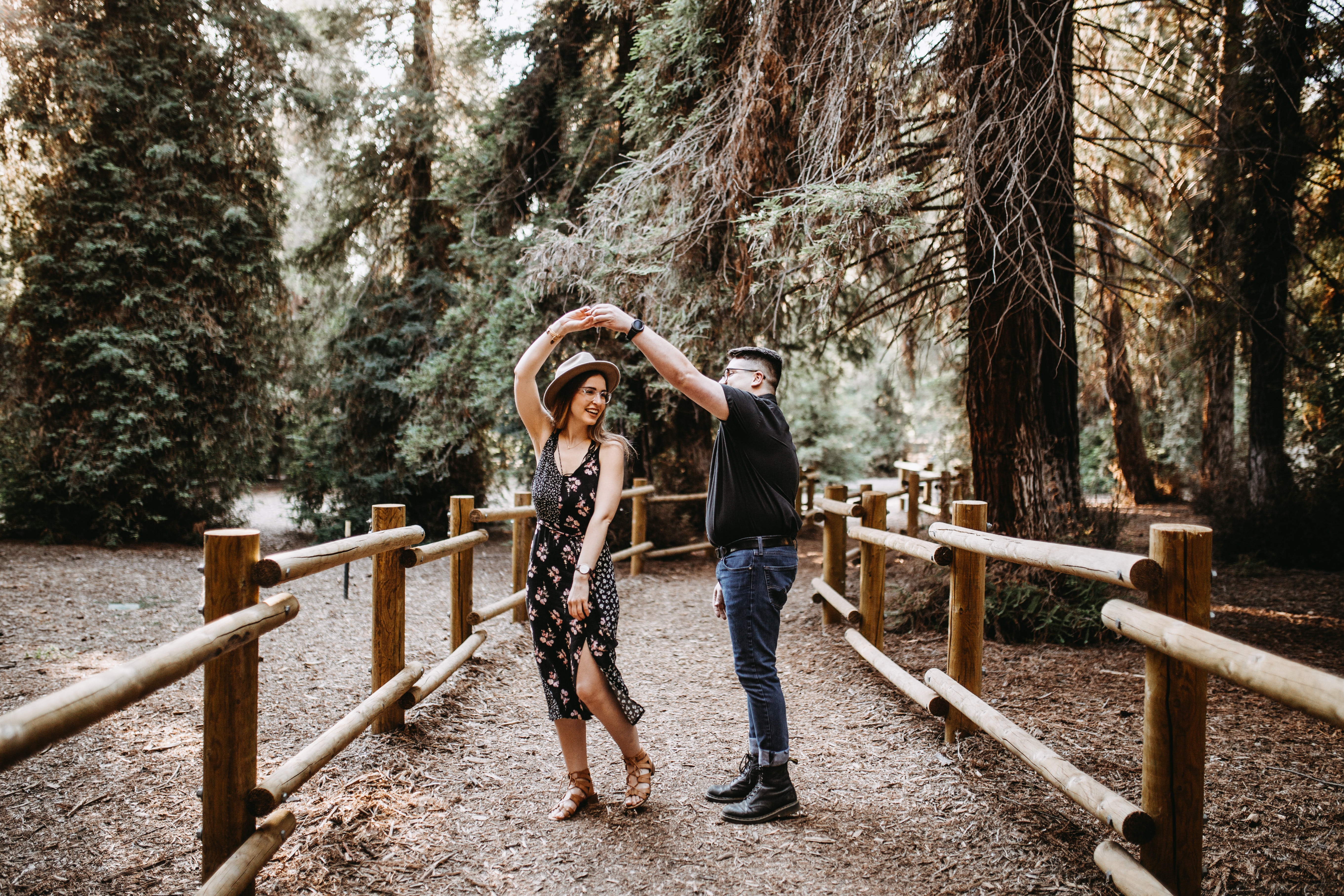 The First Law of Thermodynamics also goes with this idea. The First Law is essentially the law of conservation of energy which states that energy cannot be created or destroyed, only transferred. This applies very well to life and love because you cannot just have a successful relationship out of nothing. You cannot just create a great relationship, nor does it just go away. A relationship that ends doesn’t just become nothing. It turns from love and caring to hate, resentment and anger. Maybe jealousy, regret or emotional pain. The relationship just converts into emotion. The creation of a relationship isn’t truly a creation either. It is an individual taking the effort they put into their own lives now putting their effort and energy into caring for someone else. They are converting their life into a life with someone else, they are putting effort into another life. If you go into a relationship without the intention of putting your effort or energy into it, the relationship will never become a real relationship. Both sides must put in enough effort to convert themselves from individuals to two people in a successful, caring relationship.

As I previously mentioned, you can’t just become a successful relationship out of nothing, out of no effort, no energy, no love. Your relationship potential is then directly proportional to your potential love that you can give to another person. If you love, you will be loved, or for every action, there is an equal and opposite reaction. I guess Isaac Newton was also a relationship expert. So here’s to Love, Life, and The Second Law of Thermodynamics.