Society Taught You Wrong: It’s Not The Big Things, It’s The Small Things That Matter 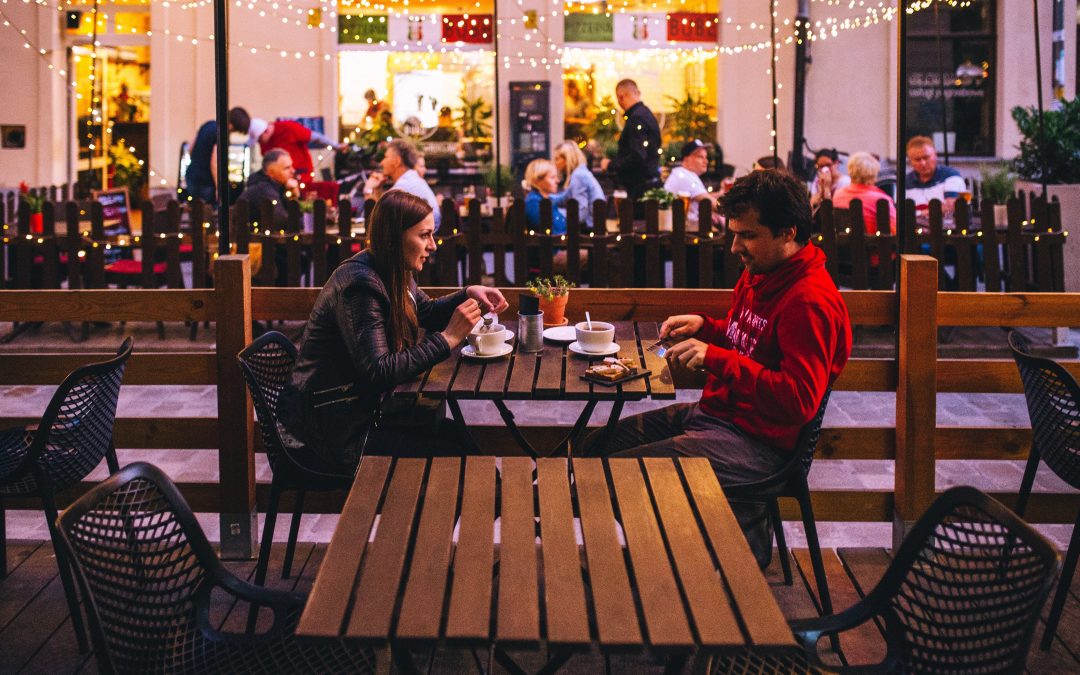 The Other Half of The Oreo

My husband Cliff loves cookies. In fact, he’s a regular ol’ cookie monster. He will finish a whole package to himself, in a single sitting, if you let him. A couple of years ago.. He noticed when we were out buying snacks and things for the house (I think it was for a football game or something – we aren’t much of a snacky family unless there is an occasion) Cliff asked me why I never ate Oreos.

“you mean the best part?” – Cliff (he was… Still outstood) Yes. That.  Although, that’s probably why they make them double stuffed and party doubled and whatever.

I told him… If they Just made the cookies, I’d eat that. But I’m not buying cookies, for me, to waste part of it. Cookies and chips and whatever else later… We went home. We had entertained and guests had gone. Cliff had saved the cookies for himself and a movie later that night. The kids were having their snack, I made myself some tea and we all sat down. As the everything movie wise was starting up Cliff gets out a cookie and twists it in half. He eats the half with frosting in a single bite and extends the cookie without frosting my direction. 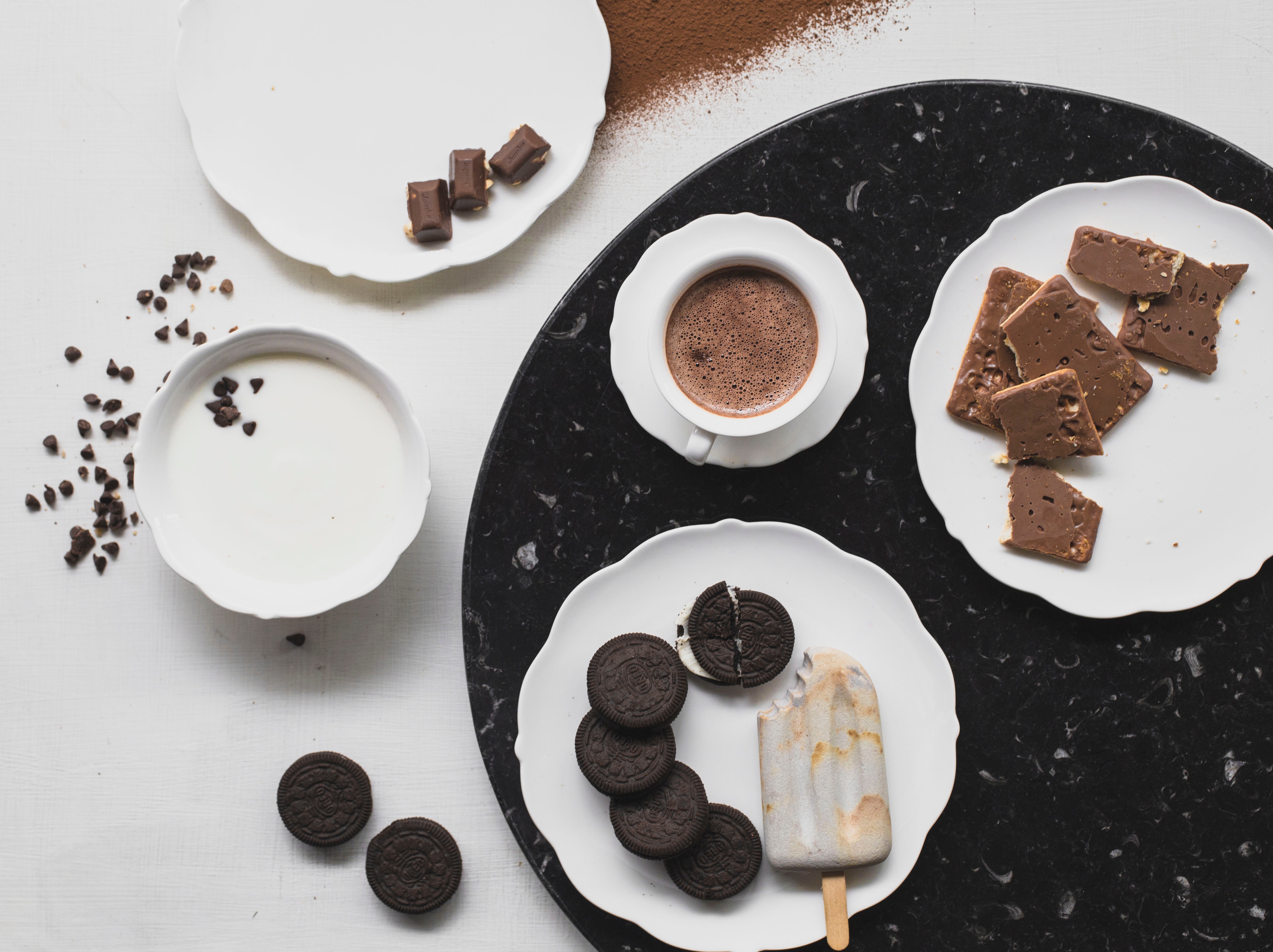 I smile back at him, I take and eat the cookie (it was pretty cute). I was drinking tea and to be honest, the cookie tasted really good with my kind of tea. It was such a nice surprise and thoughtful gesture. It was so simple. Such a caring personal small gift. Half a cookie. To share food… It’s so small. I don’t even like presents. And I truly Hate surprises. This was… So significant. Half a cookie. I honestly didn’t see it coming. Cliff isn’t really the kind of guy to do out of the box things like that. He’s not the overly romantic person and he doesn’t get creatively thoughtful. It’s not like he’s not a good guy, because he is. I just don’t require him to have those skills in our relationship. I don’t need random flowers or excursions away. I don’t need jewelry on holidays or fancy birthday dinners. There isn’t anything wrong with women who love those things or needing them to foster a relationship either. Relationships are about communicating. Listening even when the other person might not be saying anything super important.

It could be… Good communication isn’t Always speaking with words though, either. It’s body language too. It’s reactions to things said or done. What is important to you might not be important to your partner. Or you could make it important. I never knew my little tidbit about cookies was important. It has literally become one of the most important things to me, Now. I didn’t know that… Then. When Cliff offered me a second cookie half… I just smiled. Every time he offers me a cookie I smile. I don’t think he’s had a whole Oreo in a year. It shows, to me, in a small way, he considers me. That when we eat, I am there with him. That for one moment in time… He cared exactly Why I did something and he wanted to be a part of it. That he loves me.

He’s my other half of the cookie. Who’d have thought… A cookie… Was so significant? I think everyone needs to not devalue the little moments in their lives. We are all so busy looking for the big gestures… The big romance… The big present… The big box of candy…The pot of gold at the end of the rainbow… When we don’t find it or our partner fails to deliver we become complacent. We all want The Next Big Thing. None of us really Need* it though.

We don’t need all that novelty. Novelty and its constant search… Wears out. We should appreciate what we have and who is doing it for us and the reason they care enough to do it in the first place. When was the last time your partner did something small for you? Went out of their way to consider your wants? To show you how they love or respect you? Did you care? Did you shrug it off? Is it something that you used to love but now they do all the time so you just roll your eyes at?

I see so many (women especially) do these things to their partners who try small ways to show their love. Mini tokens of affection. From filling up the car with gas so you don’t have to worry about it to pet duties. Half a cookie. I have never felt so reappreciated. Every time.