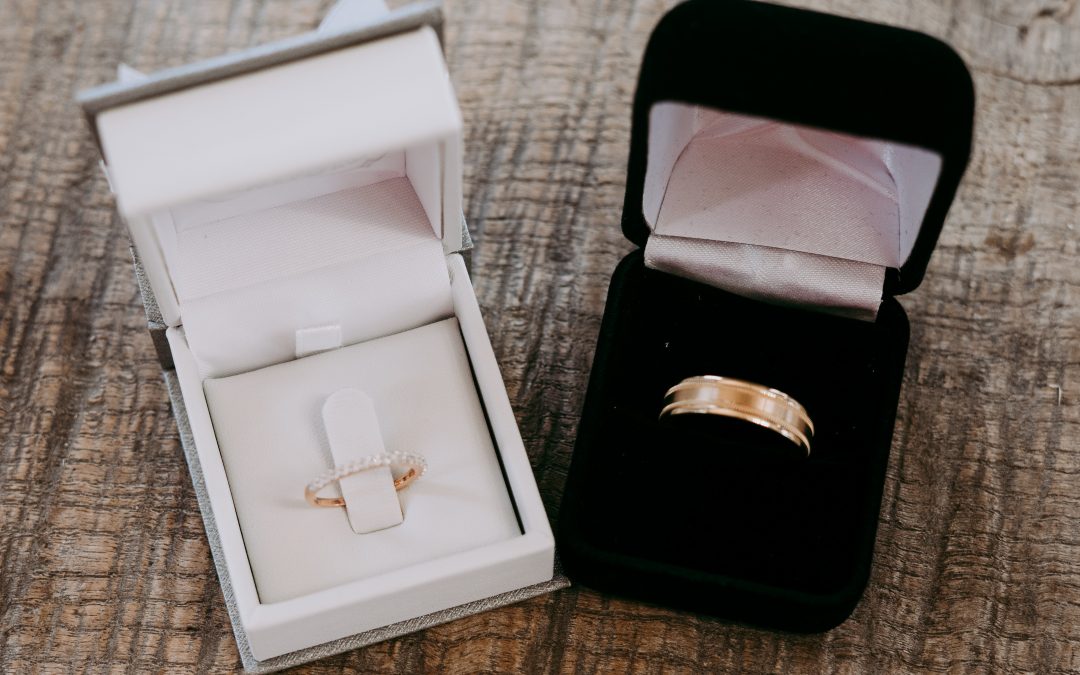 Modern marriages have modern struggles. Whilst some may look back at more traditional marriages and think they had it easier, this is not necessarily true. We have new challenges but with these in mind, can we help avoid them affecting our marriages?

Movies, programmes and even the internet has romanticized marriage to the point that expectations have become unrealistic. Everybody looks for romance, passion, love and emotional connection in a marriage. As well as this, we also look for economic stability, social acceptance and value. You can see all of these expectations form an unhealthy expectation that is not always met.

Having such high expectation means that it can be hard for one person to fulfill all of these. This is why modern marriages can suffer. Some people look for everything in one person and when some of these expectations are not met, the marriage becomes difficult.

Traditionally, women were expected to take care of all household responsibilities, as well as tending to any children they may have. This often meant that they were not allowed to peruse any ambitions or dreams.

Now, in modern society we have moved away from such strict gender role and women have become more equal to men. Although, in situations such as pay there is often still a pay gap between men and women.

Never the less, women are allowed to peruse their dreams and ambitions even after marriage. Men and women both earn and they both make family decisions. But, it is often reported that this causes disagreements and conflict within modern marriages.

Whilst we are much more equal and diverse now, for some this does not sit comfortably.

Sex within marriage was stereotypically different in the past. The focus was much more on the woman pleasing their husband or for the act of procreation.

Now, sex has become about both men and women being pleased and also a way to feel connected and closer within their marriage.

As time passes, intimacy routines can lose the passion and newness that was experienced at the start. Unsatisfactory sexual intimacy is a big deal in modern marriage and it is often the reason adultery or divorce happens.

Scrolling through your timeline in the company of your husband wife or even friend may seem rude but it has become a normal thing we all do. While it may seem harmless checking your social media on the sofa with your husband or wife, it is actually a massive issue in modern marriages.

Social media has become intrusive as it takes away time together and interaction. This lack of interaction leads to people feeling disconnected.

It has been reported that those within the marriage can become resentful of social media because they feel as though it is more important to their husband or wife than they are.  There is a choice of what you’d rather spend your time doing and if that’s sitting on your phone, you can see how someone may be hurt.

Equality has Caused us to Think Marriage is 50/50

As we discussed earlier, women and men are a lot more equal in modern marriages than they were in traditional ones.

However, this does not mean that a marriage is completely 50/50. Marriages that believe this will end up keeping score and measuring their husband or wives efforts against their own. This eventually creates an environment where both won’t want to do anything for each other.

Sometimes one may give more than the other because of other commitments, but, on a general form, you should both be giving 100%. 100/100 makes a much better marriage than 50/50.

Technology has become such a massive part of our lives and marriages.  We even text more than we talk. Smartphone’s help us stay connected but it can also stop us from having meaningful interaction.

As well as this, instant messaging means that although we have less meaningful conversations we talk more. Most people talk all day which leaves them nearly nothing to speak about when their home face to face with their husband or wife.

We have become a far more materialistic society than we were years ago. A study by LeBaron (2017) revealed that materialism and marriage are not compatible. When one spouse (regardless of their gender) places a high value on money and possessions – both spouses are less likely to be satisfied in their marriage.

Not only can materialism lead to poor money management, which can lead to debt and strain on a marriage, but, it can also cause the other party to feel like they don’t live up, or satisfy them as much as possessions.

We hope that with these external challenges in mind, you can focus on not letting these forces win. It’s crucial to remember what’s important. The media will try and tell us what we need, what is perfect and what we should be – but staying true to who you are and making time for your husband or wife and the realities of what a marriage is could just save you.

Even if some of these issues are affecting your marriage already, there is always an opportunity to change things around as long as you identify and work on the issue.

Jade works for The Worsley Centre, a psychotherapy and counseling service in Manchester. They enjoy writing articles so that they can spread their advice further afield and help those who may not always have access.