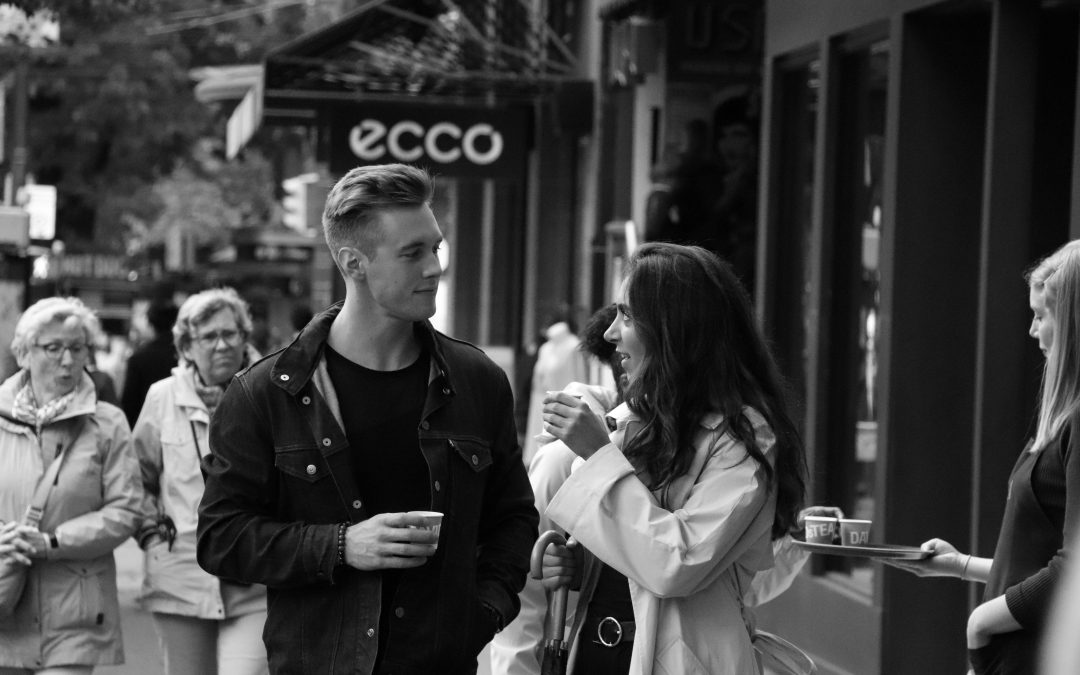 It’s the time of the year to feel blessed and give blessings to others. Oh, Joy. How about your spouse? Your life partner? Your live-in buddy-oh-friend of yours who’s helping you raise your kids Raven’s House style?

Well, this article is dedicated just for you, and probably the next too, in the series I’m thinking about… Unlikely Love Stories. These are the Stories not often told, but just like a winters rose, rise up in the snow against the face of the world say We are here to stay. Love!

First Story is Daniel and Lynn.

This is how Daniel tells the story…

It first started when Lynn came over to a sister’s house and saw my niece passed out on my chest. A while later she called and wanted me to come to hang out for the night to try and hook me up with her friend which didn’t work. We stayed up most the night chatting and bull shitting starting to connect with each other. She ended up leaving her BF at the time a while later. My sister invited her to stay with her. Me being me I gave her my bed to sleep in and I stayed on the couch. That didn’t last too long before we were sharing the bed together, getting closer and closer.

This is Lynn’s version of their Meet Cute story…

The first time I met Daniel was while I was still with my ex, we hit it off pretty well and I thought he was a cool dude. At the time, my ex and I had a girlfriend living with us who was getting a little too close to my bf so we decided to invite Daniel to a party so we could try and hook the 2 of them up. Well, that didn’t go as we planned. The girl ended up spending the whole night flirting and partying with my ex while Daniel and I spent hours talking on the couch getting acquainted.

At the time things were extremely Rocky between my ex and me so it was nice to have a nice guy to talk too. A few weeks went by and things between my ex and I deteriorated and we broke up. At that time Daniel was living with his sister who took me in when I had no place to go after the break-up. The day I moved in Daniel was asleep on the couch with Noels (his sister) youngest daughter sleeping on his chest, at that moment I knew he was the one, I had been thinking about our conversation at the party during the weeks leading up to my breakup and was forming feelings for him. Once he heard what had happened with my ex he offered to sleep on the couch so I could have his room.

We talked a lot during the first few weeks I lived there and my feelings grew stronger. Noel and I were planning a girl’s night out and Daniel was going to watch the kids. As we were getting ready to leave he walked us to the car, at that moment I decided to be bold and show him I had feelings and kissed him. I said nothing just at planted a kiss on him and got in the car. That night while out with the girls I expressed my feelings for him to Noel and she told me he felt the same way about me. I was nervous because the scars were still fresh from my previous relationship and I didn’t want to rush into things.

The next few days we talked about our feelings and if we wanted to start something. About a week or 2 went by and while we were outside smoking together one day he asked me to officially be his girlfriend, I was so happy and immediately said yes. I’ve never looked back. At that moment, I knew he was who I was meant to be with. And I’ve grown to love him more every day since. He is my other half, the reason I made it through the darkness I was stuck in when we met. I could not picture my life without him.

They have faced and trials and tribulations we these days often take for granted. Parental loss, addiction, eviction, job loss, disability, sibling’s struggles, and family alienation, cross-country moves, financial instability. Life and or death… Ups and downs. *Sparta voice* – “This Is Marriage!!” … and it started with a glance. Love at first sight.

I think we forget our beginnings these days and take them for granted. We take our partners for granted and want them to be at our convenience, instead. That’s selfish. This holiday season… We should all remember to appreciate the little love things… if only for a little bit.