Marriage or Cohabitation: Which One Gives Your Relationship a Real Chance 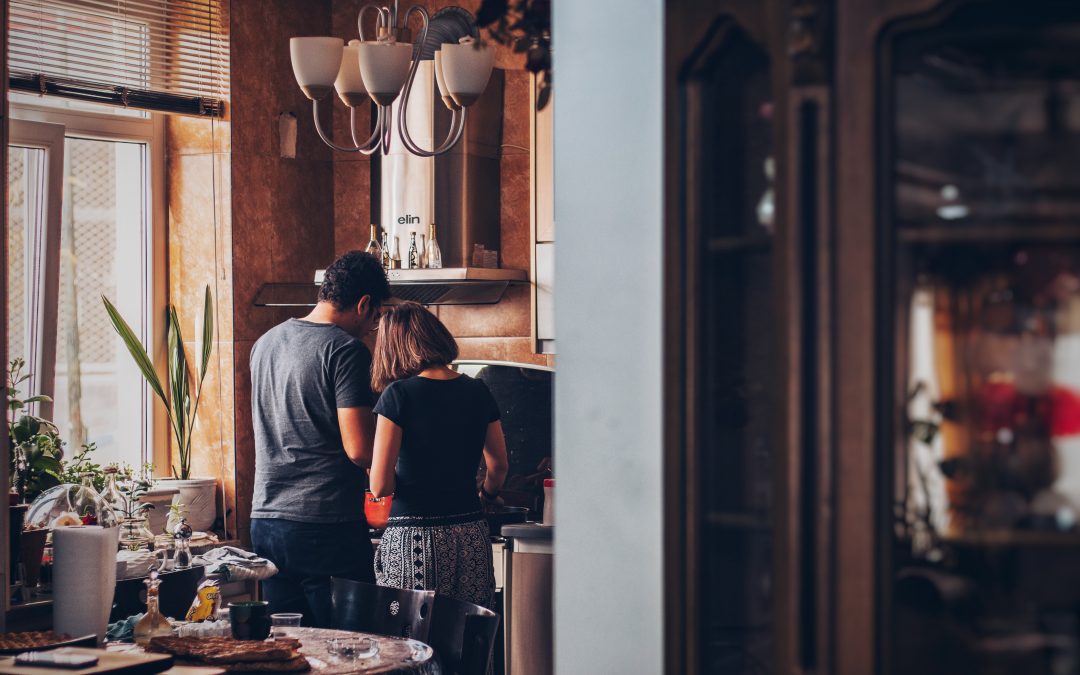 Relationships are filled with life-changing decisions. Is this the person I want to be with? Are we going to live here or there? Do they want children? And most importantly, the end all be all question for relationships, are we going to get married? There are some loaded questions with major consequences when in a relationship. That’s not to say a relationship is awful, because they can really make your life amazing.

Whether you’ve dated for three months or for three years living together is a huge decision. This decision is not to be made lightly. When couples decide to live together, usually there is an understanding that this relationship is serious, “marriage material” if you will. But, not everyone wants marriage these days. When making that decision though, be sure to be educated on the choice you’re making for your future.

Sometimes moving in together is easier on finances, or it’s more convenient to get to work, or you move in as a way to see how living together affects your relationship. Women, mostly, view moving in as a positive step in their relationship. It’s getting more serious, maybe he will propose in the next year or so, etc. Men might not always view living together as a stepping stone, though some might view it as the next step.

As someone who is married, and has seen other married couples work their asses off to make things work, I have seen a difference in couples who cohabitate. That is, they live together but aren’t sure about marriage and see themselves as just living together forever. Men seem less interested in putting in the hard effort that is required for a relationship to be successful.

Moving in together and cohabitating is not a choice to make hastily. This decision should be fully thought through and not rushed. Making sure that you know the person well before moving in together is very important for making sure you choose the right partner for you.

Marriage is an entire ceremony, the paper, the expectation, the commitment. It affects our mental state and thoughts. The level of commitment needed for marriage gives us the motivation to work our asses off when we hit a bump in the road. John Gottman talks in his book, A Man’s Guide to Women about cohabitation versus marriage. Levels of commitment and relationship length are much lower in cohabitating couples than in married couples. Gottman also mentioned lots of health benefits for men who are married, but men who are cohabitating didn’t experience any health benefits in his research.

Not to mention when kids enter the picture that most cohabitating couples don’t make it past five years, which gives children unstable homes. When children are involved, marriage gives the children a better chance at a stable home where one parent won’t just up and leave if things get tough.

I can see why couples want to move in together to see how they work as a team. Jak and I moved in together and we figured out a lot. We figured out how to be a “We” instead of “You and Me.” But we didn’t move into an apartment together without knowing that we planned to marry. Marriage is not just a piece of paper, it’s an entire mentality and behavioral shift.

Another thing to mention is labels. I hate labels, and maybe some of you do too, but I remember that there was a point in my relationship with Jak where it sucked for us to call each other “girlfriend” or “boyfriend” because we were so much more than that. We called each other “partners” until we got engaged because gf/bf just didn’t cut it as describing the level of commitment we had to one another. The fact that I can call Jak my husband means everything. It demonstrates the level of importance and commitment we’ve made to each other.

Depending on your relationship goals either choice can be valid. If you are the type of person who wants a relationship for a couple of years and move on, then cohabitating might be the better option. If you want a life-long committed partner, then marriage might be better.

I can say that had Jak and I not married, especially before our son was born, I don’t know if we’d still be together today. Marriage (and a kid!) really give you that extra layer of “holy shit, we are going to fix this problem, no matter what!” Cohabitating is easy to walk away from, marriage (and a family) isn’t.

If you want marriage, make that known to your partner. If you want to cohabitate with no strings attached (aka marriage) then let your partner know. It would be devastating to figure out years into a relationship that your partner doesn’t want to marry you if that is what you’re looking for. Be honest, and communicate your desires early on (ideally before moving in together!). Make sure your choice is a conscious decision that you are making because of valid reasons that make sense for you.

What are your thoughts on the topic? Which choice do you think is right for you?