Women are Superior to Men and Here’s Why 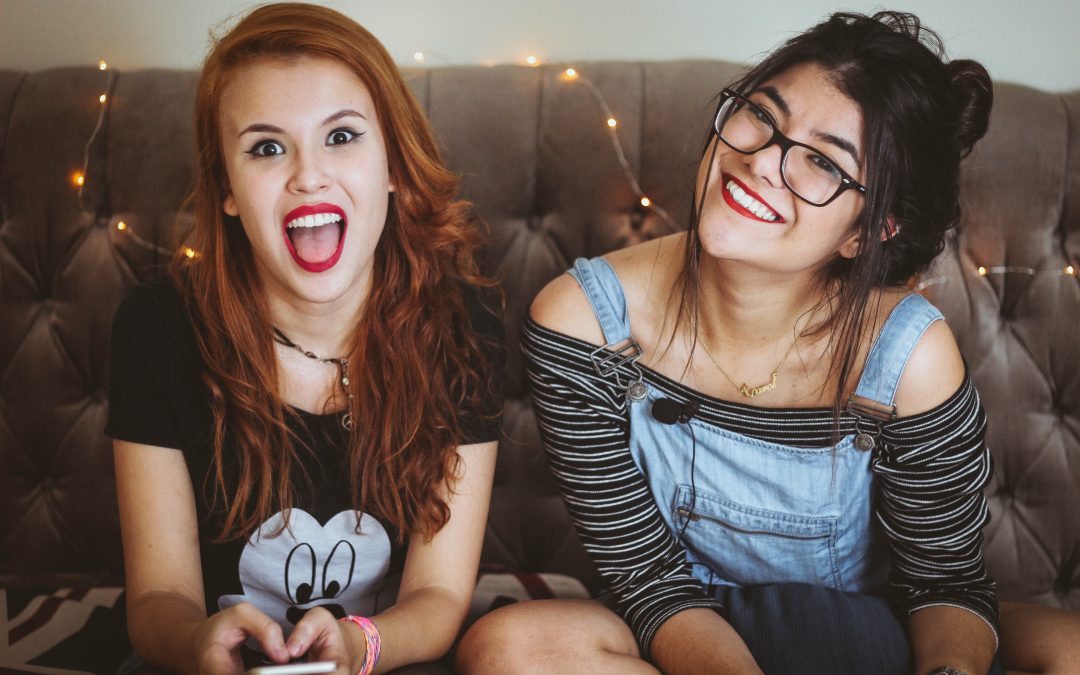 From a very young age, boys learn that they need to be tough, resilient, and leaders. They do not need to have emotions to slow them down. The more independent you are as a man, the more successful you will be is the thought process. For girls, there isn’t nearly as much pressure to be independent, innovative, or scientifically inclined. They are taught to talk to each other, share gossip, and feelings. You know, cooties and s***. When a boy cries, they are told to suck up their tears and rub some dirt in it. Maybe they are told to stop being so “emotional.”

The way boys and girls grow up are vastly different. The difference though is that the way boys grow up is thought to be superior whether that is an open opinion in society or a quiet truth. The idea is to get a young boy to be independent at a young age so they can mature and make decisions for themselves at a young age and be self-sufficient. Boys are also taught that anything feminine is weak and something to be distant from. The problem, however, is that it is not at all superior and it does not help boys grow up. In fact, it causes many more problems in boys’ life than you’d think.

Let me qualify the statement that women are superior to men. I do not mean that we are a lesser gender. I do not mean that women should be in power over men or men over women. What I mean is, the way women are raised and the way they deal with emotions makes a far better mind when dealing with adult relationships and interactions both personally and professionally. Men try not to feel, they hide their emotions, they do everything they can to not show fear or cry. The more that things don’t affect men emotionally, the tougher they think they are. That is not the case.

Keeping your emotions inside and not sharing them or expressing them can cause problems with information processing in the brain. Constantly repressing emotions can cause the neurons that are responsible for the repression to gain a kind of “muscle memory.” Meaning the repressive behaviors will become more second nature. Emotions will be repressed automatically, and then you’ll seem like a sociopath.

We’ve all heard that women mature faster than men. I’m sure we all learn that developmentally, women do in fact mature faster. But the way women develop biologically, in my opinion, isn’t the only reason they mature faster than men. Women play with dolls, they fantasize about marriage and relationships, they have tea parties, they play non-violent pretend games, and focus on interpersonal relationships. Lets put that another way. Women learn adult social interactions and living situations at a young age; women think about social and romantic relationships before they hit puberty, learn how to act in up-scale and professional social situations, and use their imagination in a progressive and constructive problem-solving manner. 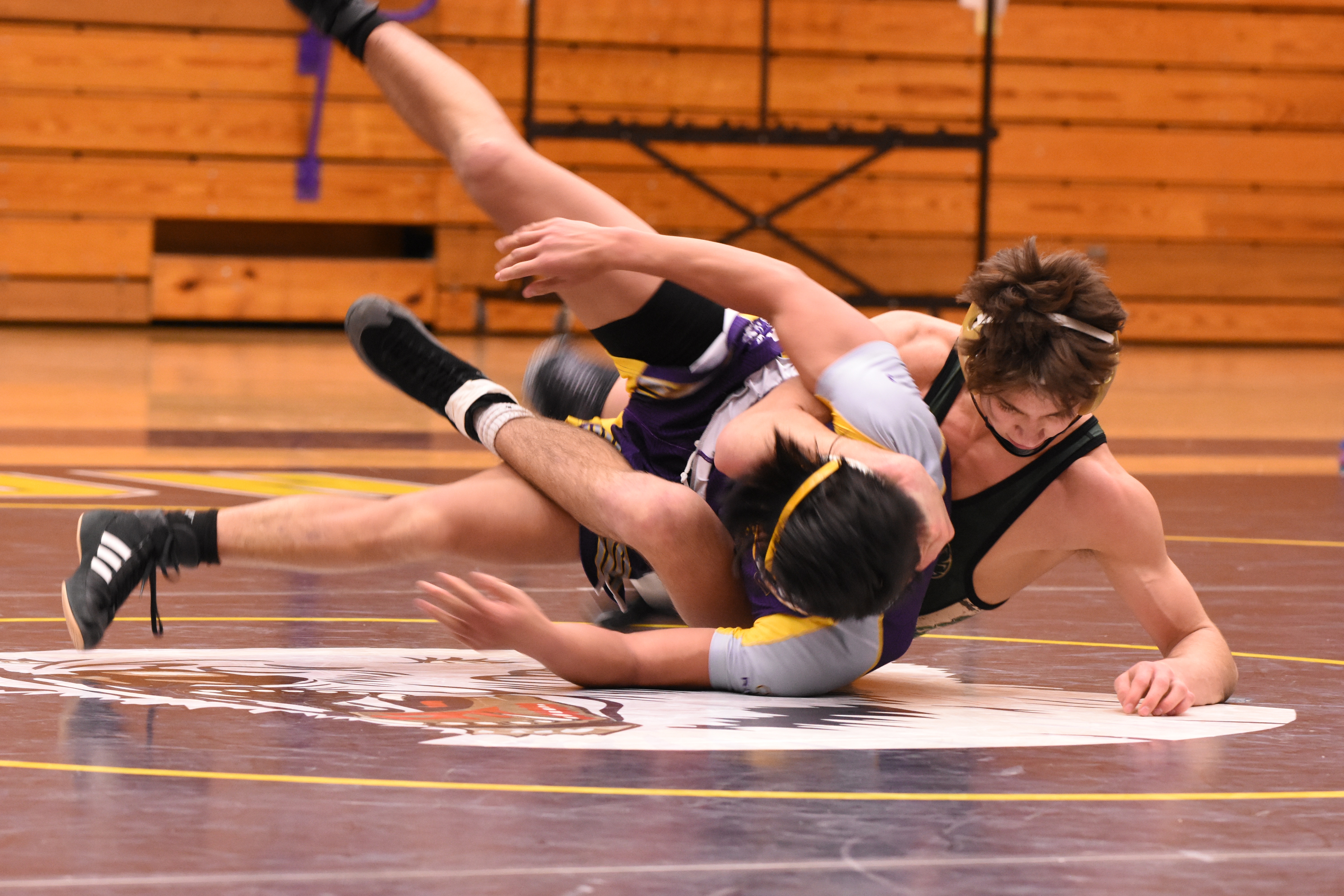 Now let’s look at the way boys grow up. They play violent pretend games, they have a more competitive nature in many areas, they make fun of each other, they pressure others to do different activities good or bad. In other words, men learn early on to be aggressive towards one another. They will pit one against another to be successful, or to be the “winner.” Boys will even put each other down to show superiority which can aggravate aggression or cultivate animosity. They will manipulate their “friends” to do things so that they feel a sense of power or to feel listened to.

Being emotional usually isn’t seen as a good thing. Hell, anything categorized as “feminine” is seen as a negative quality. Because of this negative bias against having “feminine” qualities, guys aren’t equipped to handle people when they’re emotional because they never learned. They try to “fix” it. They give their female partners ways to feel better.

Guys like to be the knight in shining armor when it comes to relationships and fix the problem. The issue that arises when someone is emotional, is that they usually don’t want practical solutions, but want to be validated and understood. As for more professional interactions, not being emotionally inclined can cause someone to come off as insensitive or offensive. So what do you do instead?

The key to emotional engagement is to be understanding and empathetic. In varying types of relationships, when someone is emotional, you need to let them know that they are understood. They will feel heard when you empathize with them rather than just try to fix everything. If they are frustrated with work because their boss was a dick to them that day, you don’t say, “Tell your boss that they were very disrespectful and that you won’t take that.” It’s sound advice, but it’s too logical. Instead, choose empathy. “I’m really sorry you had such a bad day. I get that, I’d feel just like that if I experienced that.”

It’s all about validating their feelings and making them feel like they aren’t alone in what they are experiencing. Empathy can really help in other relationships, such as professional ones. If you have a client that is in a negative or off mood, empathy can help you relate more to them and that can help them feel comfortable and build trust with you. Even if someone you work with or work for just needs to vent. Everybody loves having someone to vent to that they feel is just listening to them. No criticizing, no judgments and no solutions, just good old fashioned listening.

Women tend to have a lot more empathy towards the people in their lives. They don’t usually try to be “problem solvers.” They lend themselves as a shoulder to cry on, an ear to listen to someone vent, and therefore have stronger relationships. Being empathetic also helps with being compassionate towards yourself and getting through tough times with less stress, frustration, and depression.

You can be a problem solver, you can give people good logical advice, but it only is effective when they ask for it. There’s a time and a place to be assertive. There are times to be competitive. But knowing when to listen, be empathetic, and validate rather than advise will make a huge difference in your relationships. Women are usually the ones who know the difference.

Boys tend to get through any emotions as quickly as possible, stuffing them down at times, pretending they aren’t there. They’ll ask others what’s wrong, fix the problem, get on with life. The way women are raised with more empathy, more social skills, and the ability to express how they are feeling from a very young age allows them to succeed in all areas of life. Girls tend to talk through what they are feeling and why they are feeling it.

Women get to the root of the problem rather than trying to “fix it” and move on. Some may think that this is dwelling on a problem. However, in reality, it’s a very healthy way to process things and helps to truly resolve conflict in relationships and within themselves. It also helps to create a bond and connection when you are talking to someone else about an issue or problem you’re having. It allows the other person to be there for you. In the end, relationships of any kind are about connection. If only people today were as eager to connect with their partners, friends, and colleagues as they are about connecting to Wi-Fi.

What is your experience with expressing emotions, showing empathy, and having connection with the people in your life?