Co-parenting and Cohabitation: It’s Not That Complicated 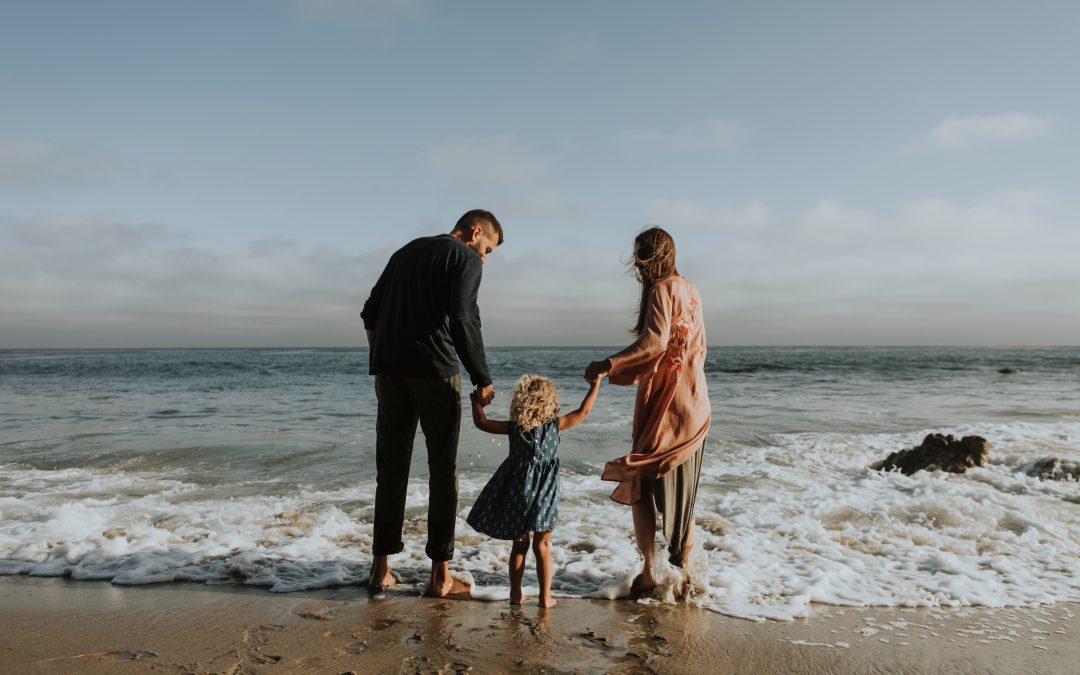 Part of getting divorced and dating meant that by some randomness, I was blessed with finding the man (or woman) of my dreams again. I didn’t go out looking. He found me. It was a whirlwind romance! (It wasn’t that romantic – I’m not that kind of girl.)

I thought I was on the moon. Cliff wrote me music, he took me out, he surprised me with gifts, what wasn’t there to like? Being divorced, the big question came into my brain at some point that if we were going to continue to date, he would have to meet my kids.

We decided to talk about it. Cliff, also being divorced thought it was a good idea to take it slow. We both had young kids and who’s to say where we would be in a couple of months? We were (are) still together. I don’t have an ex that’s invested in my children’s lives, but he does… He’s the 49% dad.

See, where we live, even if you get divorced, whoever has residential custody gets 1%. That’s mom in this case. She thought I was going to be just like all the rest. Bailing on the kids right after I met them. As a mom myself, I understood. What I didn’t understand was her crazy texting. This was no longer her family. I made this very clear to my boyfriend once we decided to live together. Your ex and you need boundaries. The boundaries are to be for all of us. For our relationship and the relationship between us and the kids. I don’t want to question you with her, I don’t want to be disrespected by the kids. This is my house too. This house, our kids – the yours, mine, “ours” will now have “blended rules.”

We took our old traditions and made new ones where we could. But we mostly altered everything so it was inclusive of both sides. We respected every side. They will respect the parents. No matter if it’s stepmom, dad, mom, or stepdad. We are parents. We are the law of the house. As a team, they don’t turn us against each other. We will both have communication with any other parents as long as we communicate with each other. So many people try to be sneaky with their ex’s, and why? Those people left that home. Even if you have a child together, and are co-parenting, once you have a new partner at some point, that person becomes part of the child-rearing decision too. As it stands today – 4 parents help make some of my step kids decisions. We “powwow.” There is communication.

At some point, you also have to let go and trust. Don’t demand things of the others party and don’t try to change or influence their home because they do things you don’t. Be happy on your side with your children and let go of the fear of missing out with them. Don’t try to make them jealous either. I remember once I was completely dressed up because we were going out and I got the kids dressed up and Cliff (in the very beginning of our relationship) sent a picture to his ex of the kids, while my stepson was telling me that I looked beautiful. Cliff was… I don’t know. Mind games go both ways. Clear communication is best. It’s also healthy for the children involved.

My kids know all the parents love them. When they go back and forth, they don’t fight. Transitions are easy and they don’t dislike anyone. They know they can talk to all of us and know we will all show up to doctor’s appointments and can hold a four-way conversation without arguing. That says a lot to them and will resonate as they get older. If a big decision needs to be made, the fact that we all are coming together for the kids instead of being petty is a big deal.

Every little thing does not throw everything back to court. Having a regular schedule helps keep the kids in routine and healthy. They are able to have regular relationships with each other and handle life’s challenges without the addition of worrying about parenting drama. Sometimes, me and Cliff fight. I’m sure mom and stepdad do too. Do you know what we have never heard from any of the kids? “I think they will break up” or “I hope they break up.”

In my house, we have blue lights in the kitchen every Christmas. In their mom’s house, they get pumpkin pie for Halloween. We have unique traditions now and rules and respect. Unless it’s an emergency, communications occur before 7pm. None of the kids get special rules and they all have to do their responsibilities whether they are here without some of the others or not. Never changing the expectations is important for kids in and out of the home. This is life, it’s not always easy, but it’s the best way to co-parent for all.

Having boundaries and routines for everyone makes it simple. It must sound like I live my life on a schedule but I don’t. It doesn’t even make my life rigid, it only puts it at ease. Just my opinion though.