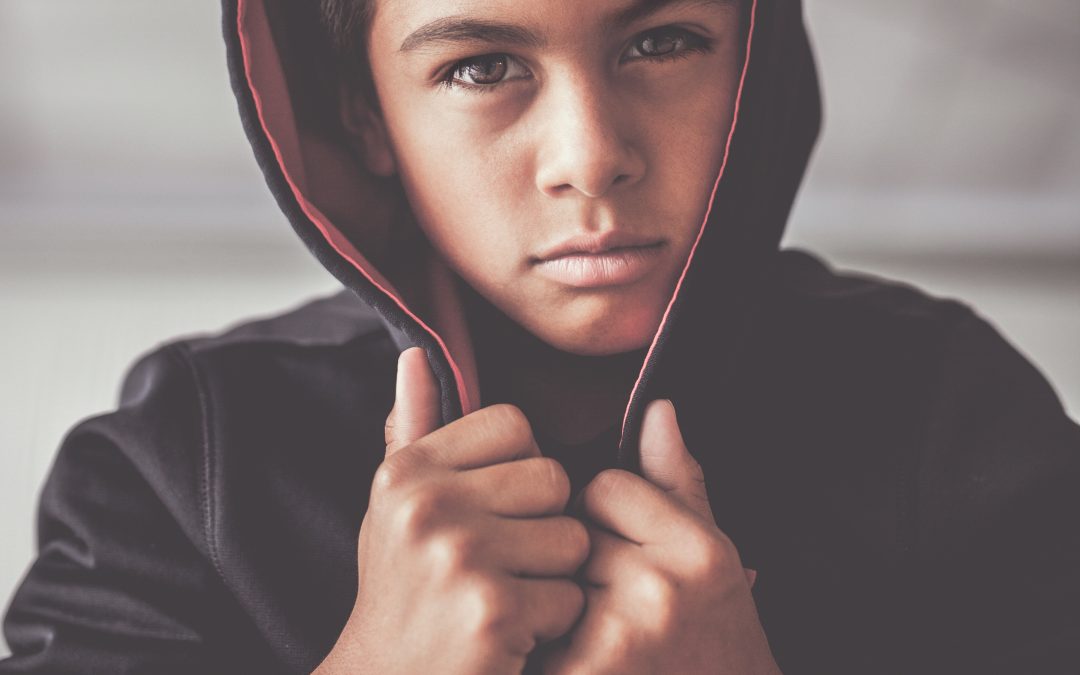 People get angry. This happens every day, from toddlers to the elderly. There are varying degrees of anger- you can be slightly annoyed at your cat for knocking over a glass of water or become extremely angry and throwing things around the living room because you got into a fender-bender on the way home from work.

The second is a little less likely to happen, but it does. Some people are wired to react a bit differently to events than others, but this can be helped with a bit of therapy and practicing coping skills. That level of anger isn’t healthy.

Most of the time, this is seen in adults. Kids don’t usually blow up so quickly. In those cases, however, we are faster to react because it can be scarier. Why would a small child be so angry? Are they able to hurt themselves or someone else? What kind of damage can they cause?

Anger Can Grow with Your Child

There is a mental health disorder, called Intermittent Explosive Disorder, in which a person is unable to control their anger. The person, usually a child when diagnosed, has a history of being impulsive when angry and negatively affecting themselves and/or others.

This can include assaults, damaging property, or even verbally aggressive episodes that don’t include any physical aggression. These kids also have a very low threshold for frustration. These symptoms can be very difficult to manage, especially when you don’t know when the issue is.

These children feel little to no control over themselves or their actions while in an episode. This does not, in any way excuse what they do, but this is meant to give insight into how they feel. These episodes can begin during late childhood or adolescence- according to the DSM-5, a child can be diagnosed as early as 6 years old.

The episodes have to occur at least twice a week for three months, per the DSM-5. This disorder is thought to be at least partially brought on by childhood trauma. Another possibility is neurological issues. The criteria can be seen on Very Well Mind

A smaller theory about IED is that it is caused, in part by a strongly negative view of others due to negative punishments from parental figures. This creates the thought that others are “out to get me” and violence is the answer to regain self-esteem.

Basically, these people have learned from those around them that violence is the best way to get back at others. This information can be found on Mind Disorders  IED has been seen in military personnel- the causes of this are still being studied. It’s also found more in some abuse and assault victims.

This issue is bigger than just tantrums in a child that doesn’t get what they want, or a preteen slamming the door to their room when they are angry at their parents. These kids are physically assaulting others, tearing up classroom equipment, or completing other actions with potentially serious consequences without much thought and/or remorse.

Treatment involves medication- mostly those used to treat other issues, as in Lithium, Tegretol, and others. These medications help balance out the blood pressure and moods of these patients. Anxiety medications have also been known to help, but there are no known medications to exclusively treat IED.

Therapy also helps. Cognitive Behavioral Therapy (CBT) is beneficial in many ways- in this case, it can help with changing your thoughts before something happens that can hurt yourself or others. It can help reduce the intensity and even the frequency of episodes. Therapy also helps with anger management. There is no cure for IED, but it is manageable. There are in/outpatient treatment options available.

How Can I Help My Child?

Early treatment is always best in most, if not all circumstances. If you feel that your child has serious issues with handling their anger, please seek assistance. You can start with their pediatrician or a local community health center. In emergency cases, please seek an ER. They can get you the help you need.

Try to make a note of what triggers your child’s anger, how long the episodes last, if they are aggressive, etc. You may need this information to describe to providers later. The more information you have, the more you can help your child.

Assure your child that you love them no matter what. They need to remember this, because when the episode is over, they may think they are unlovable and feel that you no longer love them.

Below is a list of sites that have more information on IED in children: