No, That Didn’t Just Really Happen! 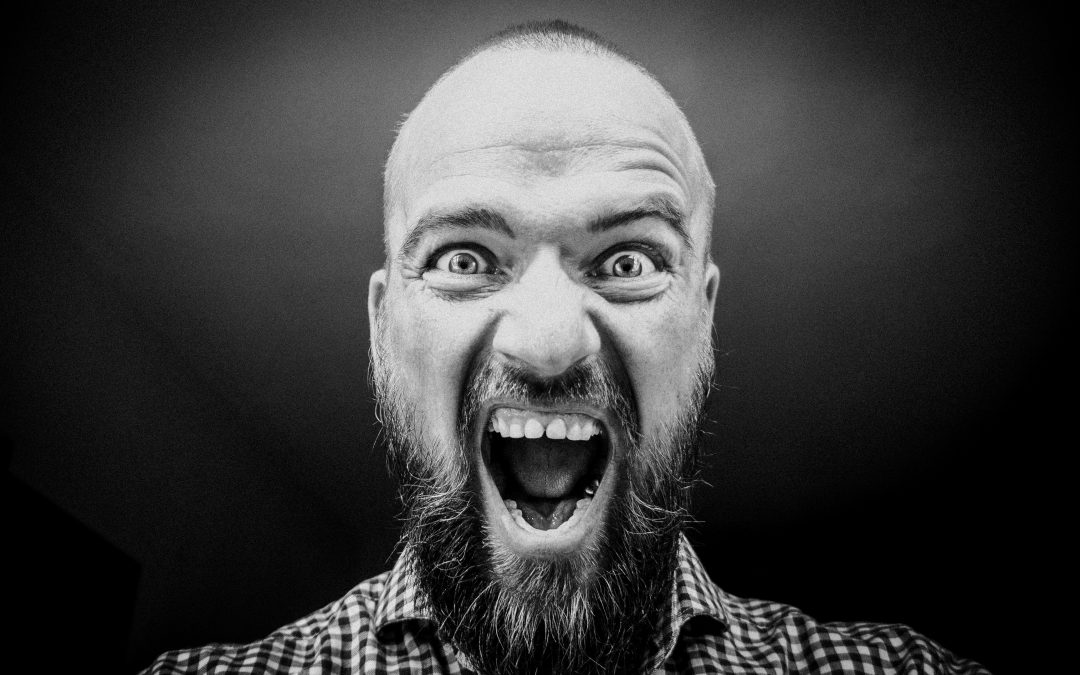 Have you ever had one of those times where, you read, hear, or watch something, and when it was all said and done, you just couldn’t help but think “No, that didn’t just really happen”?

This article contains some very graphic detail that may be upsetting to some viewers.

Here is the story

Thomas was your typical average ordinary everyday man, husband, father, brother, son, and employee. There was nothing particularly special about Thomas. He never really made any major contributions to his employment, but he never was a problem employee either. He was just your average employee. He never had a lot of friends, but rather kept a few very close friends that you could count on one hand.

As a son, Thomas pretty much kept to himself. He didn’t spend a whole lot of time with any of his peers growing up as he became a teenager. He spent a lot of time alone, in his room, on his computer, on his game device, playing video games. And once in a while, he actually did something productive; like his essay for English class. But Thomas graduated from High School, an avid Football player, so much so, he could have gone on to play football in college. But he didn’t.

Thomas wasn’t very motivated. He didn’t venture out much to meet new people or to socialize. He never really partook into vices like tobacco, alcohol, or drugs, though he would indulge in a drink every once in a while. From all outward appearances, he exhibited signs of being your normal average male as his initial description describes him. A little weird, but otherwise normal.

There’s a reason they are called a “first girlfriend.” As these things often end up, first love interests usually aren’t our last love interests. Thomas moved on. Went on to college, found a new girlfriend, and then another, eventually settling on one who he had decided was “the one.” He was in love. With each of the relationships leading up to “the one,” he had decided and vowed to himself that he was done with pornography and masturbation. However, with each relationship, he found that he had the desire to stop, yet didn’t have the capacity to do so. He began to get worried that it was something he couldn’t control.

As his children grew older, became toddlers, then adolescents, then teenagers, then young adults, his engagement in pornography and masturbation addiction continued. All the while, neither his bride nor any of his children, were aware of his addiction. It was a secret that Thomas had vowed to take to his grave. By this time, he had already come to the realization and conclusion that he was addicted to it, yet he couldn’t figure out how to stop it. So he continued to engage in the activity totally clueless as to the unseen ramification of his actions to his bride, to his children, and everyone else in his life. Everyone knew something wasn’t right with Thomas though. They just didn’t have any idea what it was.

Thomas had gotten to a point where not only was he watching pornography and masturbating, but he was also engaged in web-camming and chatting with young girls online. Girls that were much younger than him. Girls that were the same age as his own daughters. So while Thomas was endlessly searching, he stumbled across a new girl he had never seen before. She was pretty, had nice beautifully tanned legs, nice assets (use your imagination), and overall just exactly the type of trigger that sparked his sexual interests. And she appeared to be into him in as much as he was into her. He thought she really liked him a lot because she “made him feel” so very special. She thought he’s a fool willing to pay me bitcoins to put on a show for him. He asks her to show her face, but she declines, claiming that she wants to maintain her anonymity. And he never shows any more than his genitals as well, because he would stand to lose so much if he were ever to be discovered or identified.

As she approaches her climax, so too does he. And finally, he does. Simultaneously, they both reach their orgasm. But unfortunately for her, in doing so, she accidentally kicks the camera such that it shows her face and reveals who she really is. She never saw his face, for his camera had been focused entirely on his erection all along. All she ever saw was a close-up depiction of his erect penis with him masturbating to her. Imagine the look on his face when he discovers he’s been jerking off to his own daughter. As he scrambles to compose himself under the realization of what had just happened, he too inadvertently exposes to her who he really is. She now realizes that her father has paid to jerk off to her. Each is mortified, traumatized even, at the discovery of one another and what the other has done, and what they too have done. Both are riddled with guilt, shame, and embarrassment. It gives new meaning to the term “awkward.”

This was Thomas’ wake-up call. This was his “Rock Bottom” moment. This was his call to action. First, he had to address his own addiction. Then he had to figure out how to address his daughter’s participation in it. He realized that every time he ever engaged in this activity, he was doing so with somebody’s daughter. And this time, it was his own. Unfortunately, it more often than not takes an enormous event like this one to unfold before the pornography addicted or sexually addicted addict seeks help. It is that time when there is nowhere to go but up. Thomas’ life was forever changed that fateful day as were the lives of those around him. This was his epiphany and the realization that he had to fix himself before he gave any consideration to fixing his daughter. For at some point, he’d have to address his daughter’s addiction, and that would be a very painful exercise for both of them, notwithstanding everyone else in his life.

The reality of it is, given the nature of the addiction and the thousands upon thousands of pictures, videos, and webcams, the likelihood that you will stumble across someone you know grows exponentially large. Don’t wait for a moment like this to entice you to seek help. It is, in all probability, that it isn’t a matter of “if” you are discovered, but “when.” This moment in time is forever etched into his brain. And hers too. And like his, if you are an active participant in any of these types of activities, you too will have a moment in time that forever changes the trajectory of your relationships.