A Little Bit of Leg Goes a Long Way 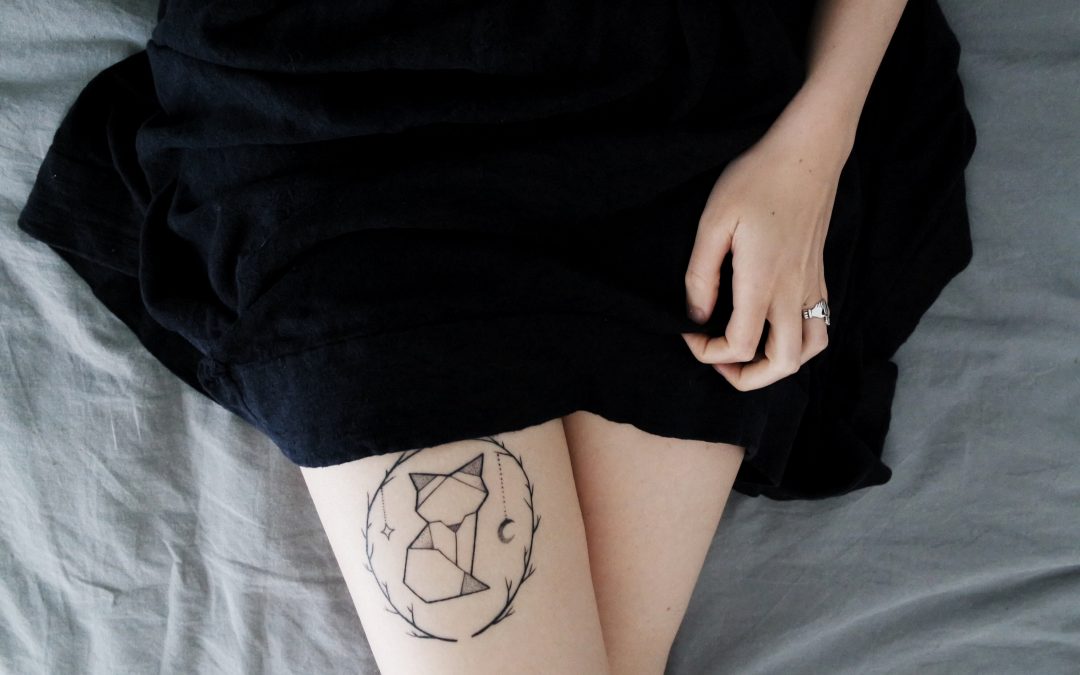 Saw an article in the paper about a woman who asked a university or some school or another to ban leggings for her sons. It was a matter of principle or responsibility or respect or something to the girls of the school she claimed for tempting young men by having “painted on pants” which is too sexual for men and very distracting. Yeah. Okay, then… The part that didn’t sit well with me wasn’t the mom’s opinion or her reaching out to the school (we have all done crazy shit for our kids, OK?) or the authors take on the story, it was the comment section (I know I know, never read the comments – my bad)

It was all these women defending their rights to wear whatever they want. Fine do that. The majority of the arguments were flavored the same and the general tone was “teach your children to respect women.” Okay, that’s fine too and I don’t disagree. I do disagree with the next part, however, and let me explain.

Now, for those of you who don’t know or read my other stuff, I raise both boys and girls and my kids ages currently go from eight to teenagers. I have both a male and female teen right now and that’s living a parental dream. #sarcasm

Now, even the best parents in the whole big wide world who teach kids to eat vegetables and make curfew, oh yeah and respect elders and women or teachers and each other, which is all well and good, don’t get to act any better than the next one. Here’s why.

Kids are their own people. You don’t get to customize them. Yes, you made them. Yes, you raised them and good for you if you did a good job or gave them responsibility or respect, manners whatever. It doesn’t mean that they want or are deciding to keep Jack of it when you aren’t around. Especially depending on whatever friends influence they might have.

I know personally, I had two married parents and a good education. I wasn’t spoiled. I was given good opportunities and I made poor choices. I had to choose later in my life to pull my head out of my butt and turn it around but not everyone does that. It doesn’t matter how involved a parent is or isn’t, people are of their mind and feelings and will do what they want. At some point, that’s less on the parents and we all have to realize that it’s the child. Especially at 20 years old. That’s a grown up. Sorry, not sorry.

If the boy has no self-control, then he’s choosing not to be in self-control. Don’t blame the girl or the leggings. Also, to note, girls shouldn’t be defensive. Girls should accept the fact that they are being sexy or sexual –and no, women shouldn’t cater to the male side but it does not mean that they should be unaware either. That’s ludicrous too. Teach consent. Teach respect. Hope it sticks. If it doesn’t, at least parents, you did your part. Stop placing the blame anywhere but on yourself. Stop avoiding placing it on the children.

This also means that as parents we need to stop coddling the children. Why is a whole generation trying to hold their kids hand through life so long? It’s insane to me why kids are still living at home being mooches not paying taxes or having respect, but we aren’t teaching it so! Can we blame the children?

We aren’t pushing them out of the nest. We aren’t making kids do chores and we are paying their cell bill. We are letting them go to college but aren’t letting them get in on their own emissions. Coddled!

We are failing as a nation because we don’t know how to all take part in being part of the solution because we can’t accept where there is a problem and work together towards a solution together.

This woman’s son does not need his mommy controlling how he gets a boner or where, or who gives it to him. (pardon my language) The problem is with the situation as a whole. It’s with all the mommies defense to be sexualized by all the sons because everyone always ASSUMES everyone else is just like them. Well, nobody is just like anyone else.

Yes, people can wear whatever they want. Please just remember as much as your first defense may be “I want to wear what I want” or “I don’t care” or “why is this a thing”, until something happens to you directly, because of something related to X, people don’t usually care. In this case, it’s yoga pants. So, while you are neigh high and fighting for it, how do we not know the mom wasn’t raped because some stranger sexualized her in her own yoga pants, or her daughter? How do we know? We don’t. Until you find out your son or husband has a crush on his cousin, do you care about the family reunion? No.

I felt that this was grossly publicly overdone in a way I can’t even begin to describe, for a mom, just being a mom. These are just my thoughts.