Labia Fluffing: Filling What We Used To Take Out 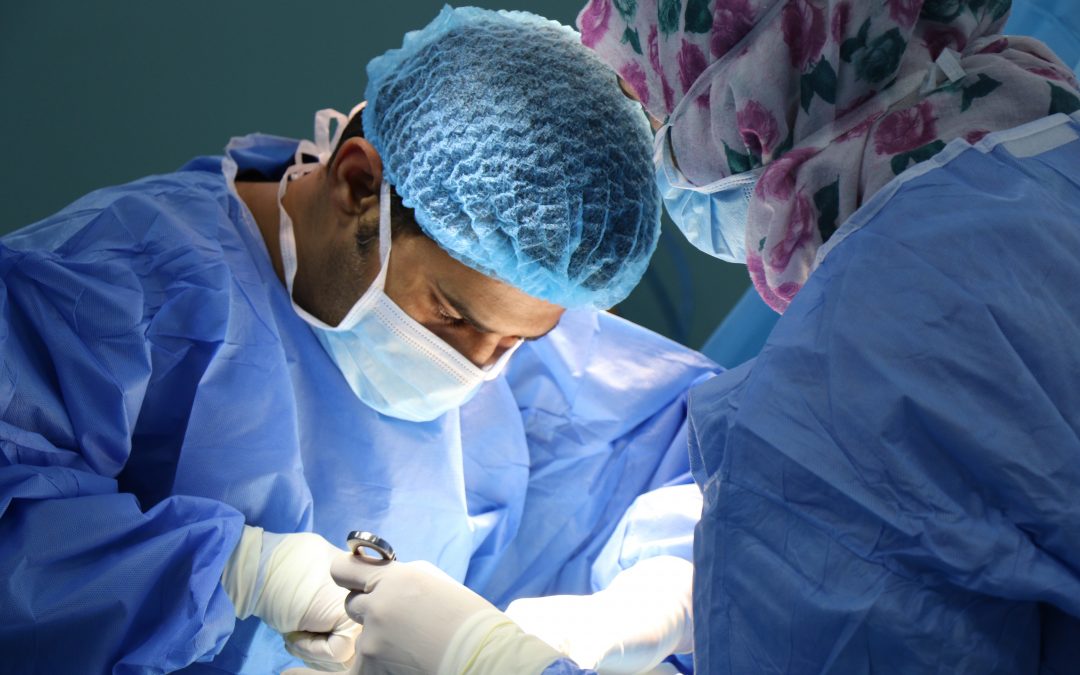 But then I thought “this deserves some investigation.” Why are women and girls Fluffing their vaginas? What exactly is it? For those who don’t know, it’s getting a temporary injectable filler. Plumps up, in other words. Turns out, women and girls as young as 9 years old feel like their vaginas are unsuitable and ugly. What? Oh, yes.

Well, I guess something has shifted. Now, where we used to want to chop off our labia and vulva and make them as small and smooth as possible (labiaplasty) the trend has decided to take itself to the opposite side of the spectrum. Labia fillers or labia puff, ‘labia fluffing’ is in now. Camel toe, the bigger the better. Stretch it out through the yoga pants and everything.

Here, however, lies the problem. I, as a grown woman, do not care what you as another grown-up do to your body or what you pay for or who you “do” or how you do them in your own life. My problem with all of this is my teenager. Maybe, your teenager too. My problem is the Kylie Jenner challenge with her face lips and the fact that before teens are going out bowling they are “clamping” their labia lips to get them to “puff” up so they are more visible during dates. They don’t have the money for the hundreds to thousands of dollars for the surgery/injections that are needed every 6 months to maintain this and they are trying to mimic and attract attention.

This is atrocious that kids are resulting to self-harm in efforts to be more attractive to the opposite sex when boys probably aren’t going to hold their hands anyway. These are kids. What are we saying to them (or maybe it’s that we aren’t saying?) when we expose them to this stuff? When we like the people who let them hate themselves in such a manner that pain is equal to love in such a way that they are hurting themselves at such a young age?

Girls want so much to be accepted and boys get so nervous but this is honestly the worst thing I have heard in a long time. This is exactly why we can’t expect society to raise our kids, we have to do it.