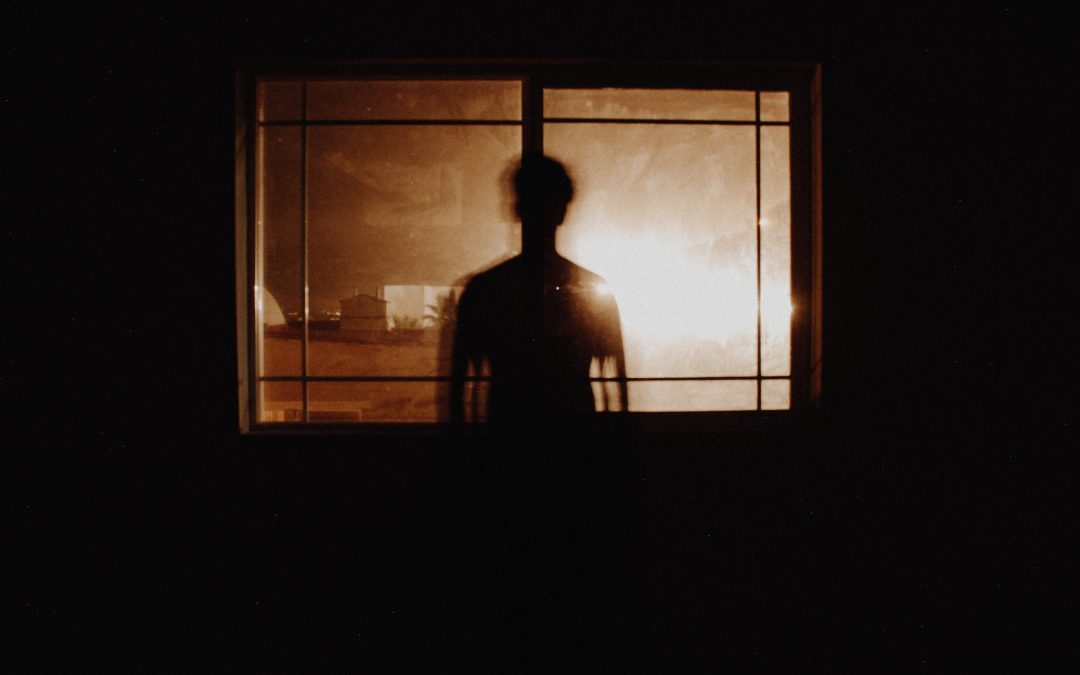 It’s been six years and you still haunt me. I am happy now, life is good, yet when my eyes close, there you are… terrorizing me in my nightmares.

Six years ago I woke up to you raping me…. and to think I was debating on whether or not to say “I Love You” just made it all the worse. Yes, you knew I had been sexually assaulted, yes you knew I got tipsy off one ounce of hard alcohol… yet when  I asked you to help me with the alcohol at your party and you agreed…. you weren’t watching, you didn’t care how much I drank (2 tall glasses of Jack mixed with something), especially playing Kings.

You didn’t care that I went into a PTSD flashback thinking my sexual assault was happening because I passed out on a couch and someone touched me, triggering a flashback. You didn’t care that when you apparently carried me up four flights of stairs because I couldn’t walk or talk or that I ended up puking when we got to your RA room at campus that I was in no condition to consent. Sure you gave me a trash can, you changed me into PJS… I thought you were putting me to bed. I thought, “wow how sweet.” But I was so wrong.

When I woke up to a pain down there and you were on top of me, I was so drunk and it was so dark, I thought you were the guy who sexually assaulted me months prior…. I was paralyzed with fear… and then I realized it was you. Horror sunk in. I’ll skip the rest, as I don’t want to trigger others…

In the morning, I was in denial, though deep down I knew what had happened… that pit in my stomach, the nausea that arose when I saw you and you tried to touch me. I tried to explain to you that I hadn’t consented later that night before a family birthday dinner…. and you just brushed it off while I had to drag an “I’m sorry I didn’t mean it that way, it won’t happen again, can we get to dinner now?”

That was all horrific, but what came next was worse.

Your best friend, my ex, when I told him what you did…. he said, “Are you sure he really raped you?”

In that moment you said that, I was actually cleaning a cut on your leg. I was so offended and so shocked. You, my first love, the guy I still probably wasn’t fully over, shocked me to my core. The real betrayal was from you.

Yes, your best friend raped me and that was a horrible betrayal, but in reality it was a crime. But you, my ex, my first love, asking whether your best friend really raped me shattered my world and sense of trust even further than he had. I had thought our friendship was stronger than that. Clearly I was deluded, thinking you actually cared about me.

One of your douche-bag friends told me, “You should have just kept your mouth shut” after I eventually reported what happened.

You, your family whom I loved dearly, and others had all turned against me… hating me, thinking I was horrible for saying something like, “he raped me”…

When I reported it, I had already had my statement down, I had done research into how reporting worked, what the steps were, how to make it as painless as possible, and so I had my statement… and it was detailed… and I got a call in the middle of my writing class and it was the officer saying that my case was going no further.

I asked why and he said, “When I talked to him, he said he didn’t rape you” and I was outraged to say the least. I reminded him that I couldn’t walk and I was puking and he was like, “that wasn’t in your statement” and I knew he was lying as I had a copy and knew what I had wrote…

Who knew all you had to do to prove a case was to listen to the perp? It was years later that my boyfriend, and now husband, was in a law class and I sat in on the sexual assault day and at the end I told the professor (a prosecutor of over 20 years, highly respected in the field,) what had happened to me and how the case went, he said what happened to me should have been a slam dunk case and that I was unfortunate to get an untrained officer.

How much I want to warn you… but am too scared. I know, and have heard of other rape victims warning other girls and current girlfriends only for the girls and girlfriends to lash out at the victim for trying to warn them….

You seem happy with him from the pictures that show up. I pray that he doesn’t do this to you. I tried… I tried to protect others with reporting him. I am sorry if you ever go through what he did to me. I want to scream “Run while you can! He is a rapist, a psychopath!” Which he is… he and I were really close… he opened up to me, told me things… that I will not ever reveal as well, those facts are very scary. He hurts people, unless he wants you. He is charismatic, and I can see why you would fall for him, he is great at luring you in. But please, be careful. I beg you, look for those signs that something is off. I really do hope that he never hurts anyone again. But statistics show that rapists rape an average of 6 victims before getting caught…

Stop the victim blaming. Stop believing this false “Just-World Hypothesis” and thinking that by blaming the victim you are safer. Rapists can be anyone. They can be your husband, your father, your aunt, your cousin, your best friend, your boyfriend or girlfriend, you teacher, your bus driver, your friends parent… they can be anyone.

Society fails the victims (I prefer the term survivor) by letting rapists walk. Murder and rape are the top two worst crimes anyone can commit against a human being… and I don’t see judges slapping murderers on the wrist with “It was your first time so you can get probation” or “Well, that victim did go into the alley…”

If you’re reading this right now, have you ever read a murder case and thought that the victim was at fault for getting murdered? How about a robbery case? What about a car-jacking? There are so many crimes that are committed against people and yet the only crime where victims are blamed like this is rape.

The rapist controls whether a rape happens or not. Not you. Not the victim. The rapist has control. That’s what society is getting wrong. Victims can say no, scream no, be silent and try to not open their legs, be crying, be paralyzed with fear, maybe they are asleep, maybe they changed their mind when they were making out….. whatever the case, it was the rapist who chose to not listen to the victim’s boundaries and body language; end of story.