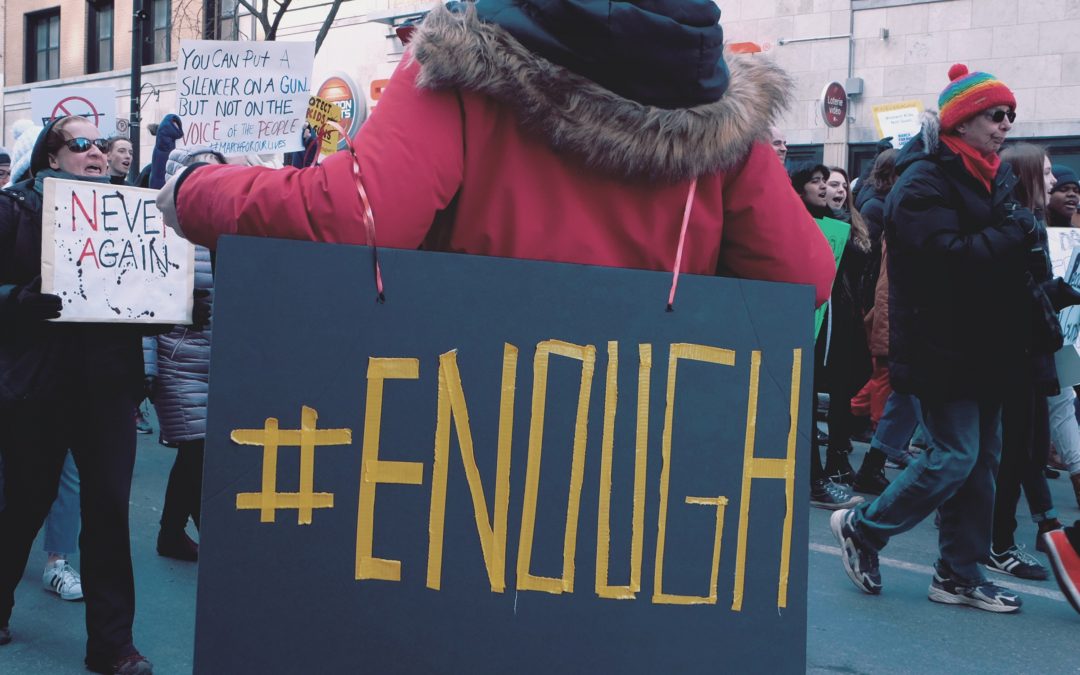 I mean, why not. It seems to be quite the topic in the national news and conversation spotlight lately.

Let’s start with Roe v. Wade, a landmark United States Supreme Court decision in 1973 set the stage for what is the crux of so many arguments, debates, and legislative battles across the country. Let’s face it. There are so many new developments, so much new information about pregnancy, and life, today than was ever imagined when the Supreme Court issued its ruling almost 50 years ago. I’m not going to engage in a debate as to what is and isn’t a legal right as it pertains to abortion. Nor do I care. Besides, nobody wins these arguments anyway. I wouldn’t convince you any more than you would convince me.

A WAVE OF NEW LEGISLATION

This week, Alabama passed the most comprehensive abortion bill to date which all but bans abortion at any stage of pregnancy except where the potential mother’s mental or physical health may be at risk. There aren’t any provisions for rape, incest, catastrophic fetal abnormalities, etc. Governor Kay Ivey signed it into law. Similarly, Georgia passed into law, the “Heartbeat Bill.” It stipulates, among other things, that abortion is prohibited once a fetal heartbeat can be detected which could be as early as six weeks. A fetus at six weeks is about the size of a grain of rice. Kentucky (blocked by a judge) and Ohio have passed similar bills this year with several remaining states passing trigger bills (bills that would go into effect if Roe v. Wade is overturned). These have all encouraged others like Missouri to act jumping on a band wagon.

THE DIVERSITY OF STATE LAWS

16 states utilize the “fetal viability” test; the point at which a fetus could live outside the mother’s womb and also that which was determined by the Supreme Court in 1973. It is subjective at best, and the mortality rate has significantly decreased over the past decades. Seventeen states utilize the “post fertilization” test; between 18-24 weeks depending on the state (most of those being 20 weeks). The rest are divided between “last menstrual period” and “not applicable” meaning that they have no laws governing abortion. Massachusetts seems to be the only state with a “post implantation” test of 24 weeks which is not altogether different than “post fertilization” We’re only talking about a 7-10 day difference here. But whatever. The point is, the laws are as different as the states that enact them. The consequences for violation of these laws are severe for both patient and doctor.

WHAT’S GOING ON? WHY NOW?

So why do you think these legislative packages are being brought to bear for consideration, vote, and passage in the first place? Certainly, the Supreme Court is stacked with conservative justices right now, so there is somewhat of a foregone conclusion that Row v. Wade will be overturned. I have to laugh at that prospect because realistically, we all know the only certainties in life are death and taxes. They feel emboldened and empowered to pursue these legislative actions knowing without a doubt there will be legal challenges. Many have said so in so many words “that is precisely our intent.” Anybody who has spent any reasonable amount of time in legislative halls knows there is no shortage of well-intention self-serving special interest groups, lobbyists, and PACs (Political Action Committees) bombarding legislators to get their own initiatives passed into law. Abortion is no exception.

Now, I’ve been told that “if you don’t have a vagina, you don’t get to have an opinion. You don’t get a vote.” Well, actually, I do. It takes two parts to create a baby. As such, yes, I do get a vote. But there again, I’m not interested in engaging in this debate or discussion.

There are two very outspoken groups of people, individually and collectively, whose opinions that I have very little interest in. That is, Corporate America and the Hollywood elite. Let’s add other countries who choose to weigh in on the matter for good measure. None of them speak for, or on behalf of, me. It is the height of arrogance to believe that you can utilize the power of your position, authority, and celebrity status because neither you, nor the legislature, is in any position to dictate morality to the rest of us. This is a democratic republic (not to be confused with a democracy).

So let’s do talk about this though: #sexstrike! It seems that Actress Alyssa Milano (@Alyssa_Milano) is on a mission, campaign, and crusade promoting the hashtag, #sexstrike, all over social media. What’s is it? #sexstrike is an initiative to go on strike from having sex to promote legislative change. In theory, it is supposed to foster change by holding the men in their lives hostage over sex to promote legislative change. I am not so certain this is the path that Ms. Milano wants to go down. I can’t speak for her sex life, but I very highly doubt she is going to do without sex for the likes of people in the State of Georgia that she doesn’t even know, let alone cares about. I wonder what her husband, David Bugliari, has to say about it. Besides, what makes her think that if she, and all of her loyal followers, who aren’t providing it, that their beloved Partners aren’t going out and getting it somewhere else?

I am neither for, nor against, her position on abortion. I choose to abstain from public opinion on it. Milano went on to say:

“…Elections matter. Think about this moment in time when you’re trying to figure out if it’s worth making the effort to vote. Please vote…”

Yes they do. Elections do matter! I wonder if it occurred to her that the legislature in Georgia was elected by the people of Georgia to represent their interests, and that whatever legislation they produced was a reflection of that representation? The people voted. The legislature voted. Now can’t we all respect their vote? Same for Alabama? And Kentucky and Ohio too?

If you intend to go on a #sexstrike, it’s probably, no likely, going to backfire on you. As one who works with a lot of sex & pornography addicts, betrayed & traumatized spouses, I really don’t think this is a good idea. Neither do my colleagues. I have no interest of sparring with Alyssa Milano. The abortion question has the appearance of a life cycle of kicking the can down the road. We’re in a much better, much more educated, position now to make changes if changes are valid, warranted, and necessary. These states are just forcing the issue. Lysistrata is an ancient Greek idea that awaits an Indiana Jones archaeological solution that subscribes to power, manipulation, and control over men to force them to do whatever it is that they want. I wish her all the best of luck on her endeavor. Good luck with that!