Putting a Band-Aid on Cheating 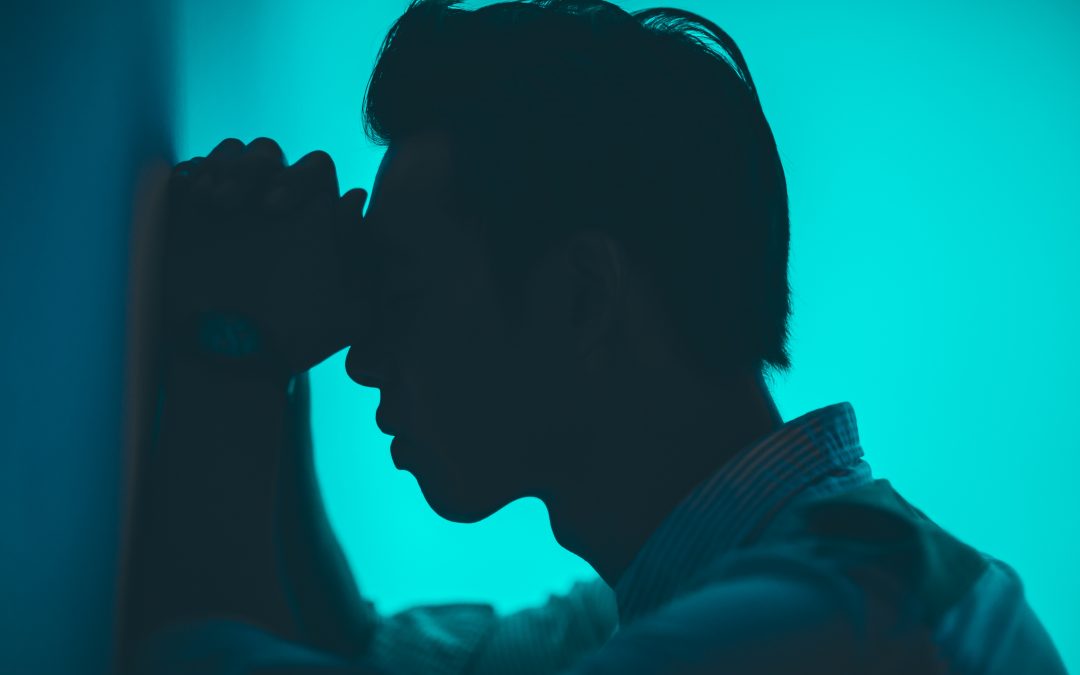 Commitment takes more than just cute selfies, a status change on Facebook and PDA. It takes communication, time and trust. When the trust is broken, it may or may not be able to be repaired. The repair can take months or even years to occur, and sometimes it doesn’t happen at all.

Cheating can be discovered in a number of ways (a partial list) :

There are times you just know that your significant other is cheating, sometimes you don’t realize it until it is very obvious, and other times, denial is involved. Everyone handles the situation differently. The pain of the discovery is almost the same, even if there have been difficulties in the relationship.

My husband and I had been married for around 8 years when I began having an affair in 2013. We had been having problems for a couple of years- one of our kids has ADHD and he was still in denial about it, leaving me to deal with everything to do with our son and at one point, also our daughter’s delays. When I once went to him for support, he simply said, “Why don’t you admit you can’t handle it?” In all the years we have known each other, that is the most hurtful thing he has ever said to me.

He became verbally and emotionally abusive and I reached a point in which I could not deal with it. I became very depressed and shut down to the world around me. I didn’t even notice when another man, Jake, began trying to approach me. He was the brother of two of my friends, so I really didn’t see him in “that” way. When you’re in your own world, it’s hard to see what is right in front of you.

Not long after that, we were messaging each other on Facebook and texting. We were about three weeks into it when my husband found messages on my phone. He later told me that even though we were having serious problems, he still loved me and his heart broke when he saw the messages. He realized that he could lose me, but yet, our problems continued.

Where Do We Go Now?

Talking becomes incredibly important at this point- even if you really don’t want to. Shutting down after finding out about cheating, on either or both sides, can make things a lot worse. It isn’t easy to discuss cheating- how it happened, why, and where to go next, but to save the relationship or even create closure for both parties, it’s necessary.

If space is needed (some people need that to process) then take it and come back the topic when both parties are okay to do so, but not too far out. A couple of days should be enough time. It may be easier to yell, accuse and hurt the other person’s feelings, but it isn’t productive. It won’t help solve the issue and may create a worse environment to talk in.

It is possible to keep a relationship together after cheating. Time is one of the biggest factors, but work does have to be done. Talking also helps, using the topics mentioned above. Other helpful tips include:

There isn’t a timetable on forgiving someone for cheating- I don’t know when my husband decided that he had forgiven me, but he has. In fact, he realized why I did it and changed how he treated me. I was a week from filing for a divorce at the time of Jake’s death but after going into therapy and working through my grief and other feelings, we decided to stay married. I also had to work on forgiving myself, which took longer than I thought it would.

It takes time to repair a heart and relationship. This isn’t an overnight process. Love and trust are two wonderful things- they should be handled carefully.

How do you feel about cheating? Is it something that you can forgive?