How Can I Gain Her (His) Trust Back?; Micro-Trust 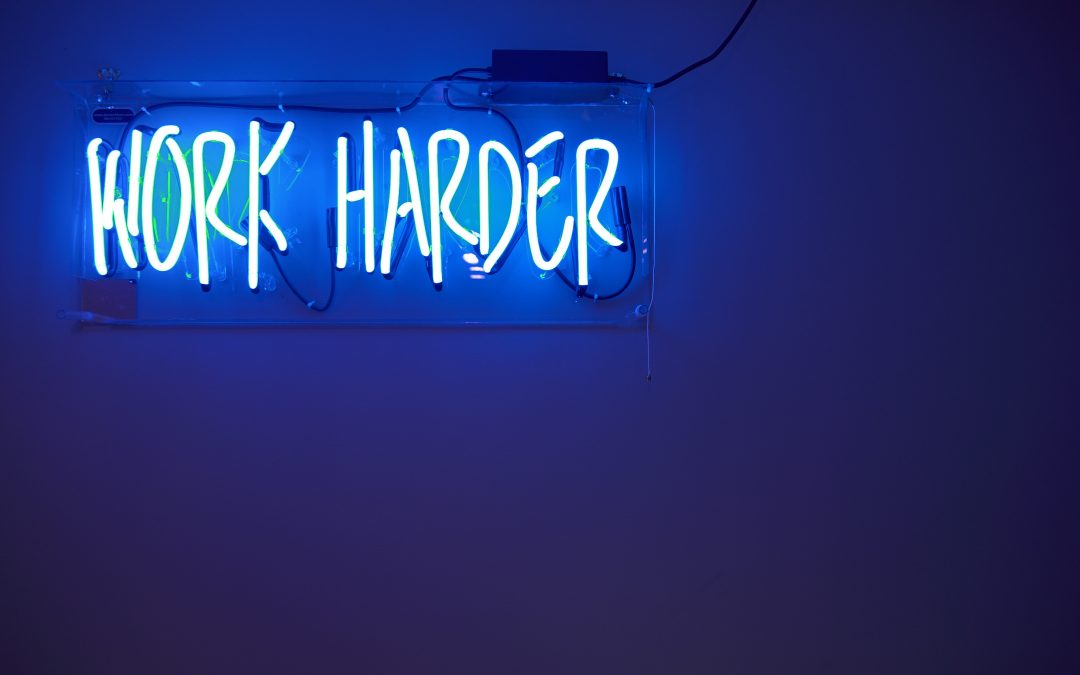 Well, to be blunt about it, we can’t. We don’t really Gain it back, for we don’t have it available to us to gain. It’s gone. We have to do it like the late John Houseman would say: “[we] have to do it the old fashion way; [we] earn it”. This isn’t a “rescue” mission. It isn’t even a “recovery” mission. It’s a “repair”, “reconstruction” and “rebuilding” mission, and by default, a “restoration”, “reconciliation” and “redemption” mission.

I have seen so many different definitions and variations of different types of lies, and quite honestly, it’s ridiculous. Some are subsets of others while others may be Venn diagrams of one another. So, I’m just going to stick to the basics, because let’s just call a liar what it is, and be done with it. A liar is a liar is a liar, and I don’t think we really much care why.

First, let’s define what constitutes a lie. Considering a liar doesn’t really know the truth about lies to begin with, that seems to be a great place for us to start.

“Lying is the act of knowingly, willingly, and intentionally making a false statement with the intent to deceive or mislead others.”

White lies are often perceived as “well, it’s not a lie lie” whatever that is supposed to mean. “It’s not really a lie.” Well, actually it is. But it is often revered as harmless and inconsequential because it doesn’t really hurt anybody. The perception is that the benefit outweighs the expense of it. There are usually many elements of truth to it encapsulated in the lie, so that the recipient of it has the perception that all of it, word for word, is the truth. It is often used to shield someone from the truth so as to spare their feelings. It is rationalized by the white liar as a necessity to do so. As they are usually harmless in nature, we have to determine whether or not we want to confront them on it, leave it alone, or just let it go. People want to avoid confrontation wherever possible, while others often find the truth more offensive than the little white lie intended to protect them. Ironic in a world where we all want and expect the truth, yet have no problem telling little white lies so as to spare someone else’s feelings. As an example, “I already have dinner plans with friends” as opposed to “I really don’t want to come to your party”. Our intent, while noble, isn’t being forthright and honest about it with them.

A compulsive lie results from or is related to an irresistible urge, especially one that is against one’s conscious wishes. A pathological lie is involved, caused by, or of the nature of a physical or mental disease. As for the distinctions? Who cares! It’s splitting hairs. On one hand, it could easily be argued that the addict is a compulsive liar while on the other hand, the brain disease that is attributed to it makes it pathological. Again, who cares! The good news is, by addressing the addiction, both of these scenarios are very fixable. Let’s not waste too much time trying to diagnose what kind of lie it is with the exception of the sociopath.

Classified as the worst of all liars, a sociopath is a person with a personality disorder manifesting itself in extreme antisocial attitudes and behaviors and a lack of conscience. They want to dominate, manipulate, and control others in an attempt to gain access to any number of things from them such as money, sex, or their possessions. They do so without regard to care, concern, or remorse for those they victimize by it. They have no embarrassment, guilt, or shame surrounding their word(s), action(s), & behavior(s). These liars are solely focused on getting their own way regardless of the cost to themselves or others. They are very patronizing, manipulative, and self-centered. They don’t respect anyone else and are often very dangerous individuals. Here are some things that will help you better identify a potential sociopath:

Sadly, I use that phrase more often than not when someone speaks out of total ignorance of the subject at hand, which in and of itself, too, is a lie. While we may confront them with irrefutable evidence, they will produce as many excuses as we do evidence. There’s no point in arguing with these people because they will simply drag us down to their level and beat us with experience. These people need professional help. The best thing we can do is state our business with them, and end the conversation, discussion, or dialog. It is tantamount to the old proverbial expression “beating a dead horse”, and then leading (dragging actually) the dead horse to water, only it can’t, it won’t drink, because it is dead. It’s a waste of time, energy, and effort. End it with “get some help!”

I’ll speak of continuity in word(s), action(s), & behavior(s) in a moment, but what we need to understand here is that when we recognize it, for the individual in question, it’s time to ignore their word(s), and pay very close attention to their action(s) & behavior(s).

THE ROLE OF ADDICTION

Addiction is uniquely poised to perpetuate a lie. Why? Because the prefrontal cortex, that advanced part of the human brain responsible for that logical methodical thought process (executive function), making rational decisions, and judgement calls, isn’t really in charge of making those decisions because the more primitive part of the brain, the hindbrain, often referred to as the reptilian brain or goldfish brain, has been hijacked, and thus vetoed the decision making processes of the prefrontal cortex. It is that “fight”, “flight”, or “freeze” response of the brain making those decisions. A brain and brain chemistry conversation is beyond the scope of this discussion here, so just assume for now that it is true.

I’m quite sure I will get some push back on this one, especially from those who make a living out of administering the test, but I can live with that. There is a reason that Polygraph Tests are inadmissible as evidence in a court of law and the subject of a whole lot of entertainment value on certain daytime television talk shows that shall remain nameless. These tests are not an accurate reflection of an individual’s propensity to lie, and are subjective for very many reasons. I have never witnessed a single one of these tests that has helped in a relationship, but I have seen many it destroyed. Take that for what it is worth, but for my money, that and a dollar will buy a Coca-Cola out of the local vending machine. Please don’t destroy your relationship with a Polygraph Test.

The importance of this, Savannah talks about in What is Micro-Trust and Why is it So Damn Important?

We have lied to our Partner. We have created a web of lies and deceit to cover it all up. We have done so much, so often, for so long, all our Partner needs to do anymore is just watch to see if our lips are moving to see if we are lying. Honesty hasn’t been very high up on our priority list nor has it always been our policy.

By and large, we have found that this is the SECOND worst, most devastating level of betrayal, that our Partner experiences in a relationship only behind indifference which is the FIRST. These two are worse, run much deeper, and are above and beyond everything else including infidelity. So, read and heed, because this is important:

First of all, let’s dispel a myth. Privacy and secrecy are not the same thing. Privacy is freedom from observation, disturbance, and publicity. Secrecy is the absence and opposite of transparency; withholding information from another person. All of us have the right to Privacy. We may even hold secrets. However, in a committed relationship, barring any legal requirement to do so (i.e. Top Secret Security Clearance), we forfeit our right to keep secrets from one another. We cannot build and maintain a committed relationship shrouded in secrecy. Transparency is also instrumental and an integral component to build Trust.

As a major obstacle to rebuilding trust, be careful to avoid some major pit falls and stumbling blocks. These include:

Savannah also talks about these in 3 Ways You or Your Partner Are Deteriorating Trust Without Even Realizing It.

“Truth is Freedom” is something I learned from a beloved therapist I know who taught me a lot about honesty, integrity, and confidentiality. We may have gotten away with lying yesterday, and we may get away with it today. But beware, for tomorrow, our past and present are destined to catch up with our future. Honesty is always the best policy. We;d be well advised to start practicing it while we still have a Partner who loves us enough to practice it with.