How to Have the The​ Talk: Consent, Sex, & Pornography 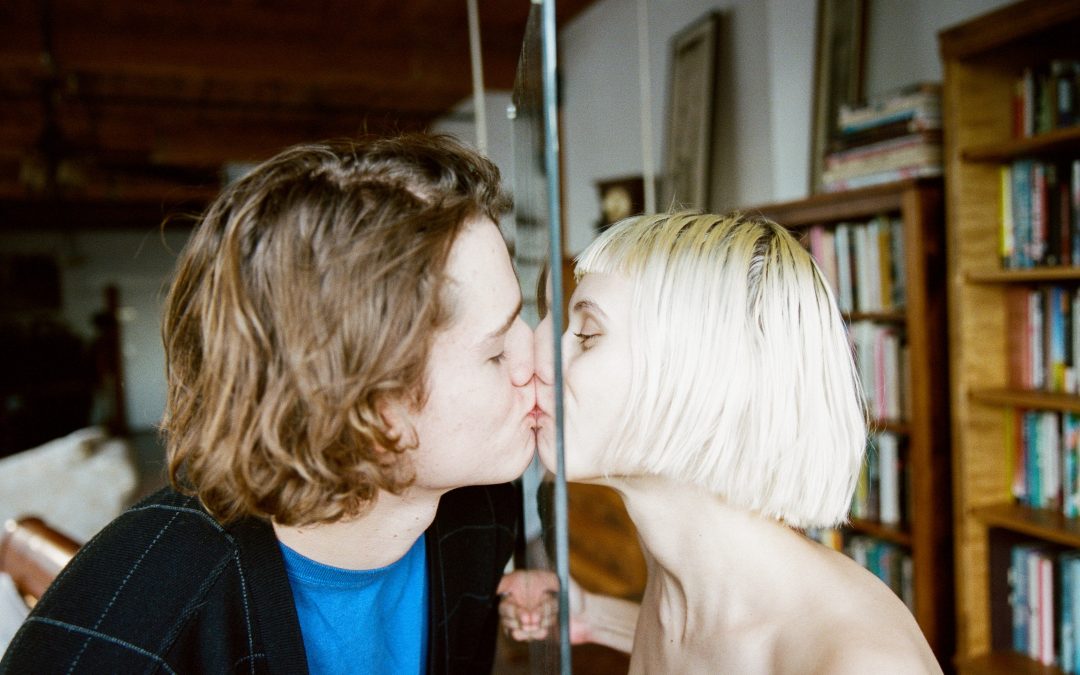 Our children watch and learn a lot from us. They watch us even when we don’t realize it. When we don’t handle our anger well, they see it. When we express anxiety over our weight, they pick up on that. They also see how we treat others. If they watch their parents treat each other well, with respect and care, they will see that as the way they are supposed to treat the one they love.

As they grow, their thoughts and opinions will change by what they see in the media and/or hear from others. We can’t be their only influence (somewhat unfortunately). We can be their main influence. In the face of the “me too” movement and so many sexual assault survivors speaking out (as in the gymnasts about their coaches, Brock Turner, and other victims), it’s time to have a discussion with our children, both sons, and daughters about respect and consent.

Note: Many of us know that females are entirely capable of sexually assaulting someone but it’s a lot less common. This situation occurs a lot more with men, so that is where my main focus lies in this piece.

Many parents, myself included, are never fully “ready” to have “the talk” with their teen. Who is? Some prefer to break it into separate discussions, some prefer one big talk so it can be done and everyone can move on. Due to one of my sons having a very short attention span, I’ve had to go for the second option. I can’t lay out a script for where to begin and end for you, as the reader, because every family and situation is different. I can, however, give ideas for how to cover respect and consent.

My sons have not quite hit the point at which they go out a lot to parties and similar events yet, but it is coming for us. The oldest goes to high school next year. I have discussed consent, empathy, and consequences with both boys, and they seem to understand. (Empathy is an interesting concept for my younger son- he has High Functioning Autism. We’re working on it.) The rules for parties and other events are still being worked out, but luckily, they’re pretty good kids. They were slightly intrigued to hear that females can sexually assault males, but I wasn’t surprised, because they hadn’t previously heard of it. I explained it to them. My daughter is 10 and I haven’t covered much with her yet. She gets the idea of consent, but the rest doesn’t apply to her yet. I think that part is good for her to know for safety reasons.

Non-Verbal Cues Can Say A Lot

Most of us learn about non-verbal cues as small children- but some have a hard time with them. It’s important to bring up the “fight, flight or freeze” reaction that people face when in tough situations. If your child somehow lands in a situation that they are not ready for, one of the three responses may occur and lead to some very strong feelings. They need to know that those reactions aren’t their fault, and neither is the situation that they ended up in. Those are natural survival instincts kicking in. If someone is not moving, or unable to speak, then whatever is occurring needs to stop. It’s better to be safe than sorry.

The Internet Can Go In A Bad Direction

Some kids don’t feel like they can talk to their parents about sex (among other topics), or their parents don’t talk to them about sex. This can result in them turning to the Internet for information- sometimes pornography. Pornography isn’t the best way for a teen to learn about sex because it doesn’t necessarily show the good side to sex. It does show many bad sides to sex and can lead to the teens watching them to imitating what they see. It can also lead to intimacy and possibly other issues, such as pornography addiction. When discussing sex with your children, please introduce this as a topic, even if it’s briefly. If you happen to catch your child watching pornography, have a discussion with them to see what makes it so interesting to them and work on healthier ways to express themselves sexually. The book, Good Pictures Bad Pictures: Porn-Proofing Today’s Young Kids

(affiliate) is one book that helps parents address pornography with their children.

Today’s kids are smart. They’re smarter than I remember being. I didn’t think about consent, sexual assault or anything like this until I was at least 15. My kids think about a lot more than I thought they did. It’s a good idea to give our kids this information- just don’t scare them. They will be growing up and away from us before we realize it.