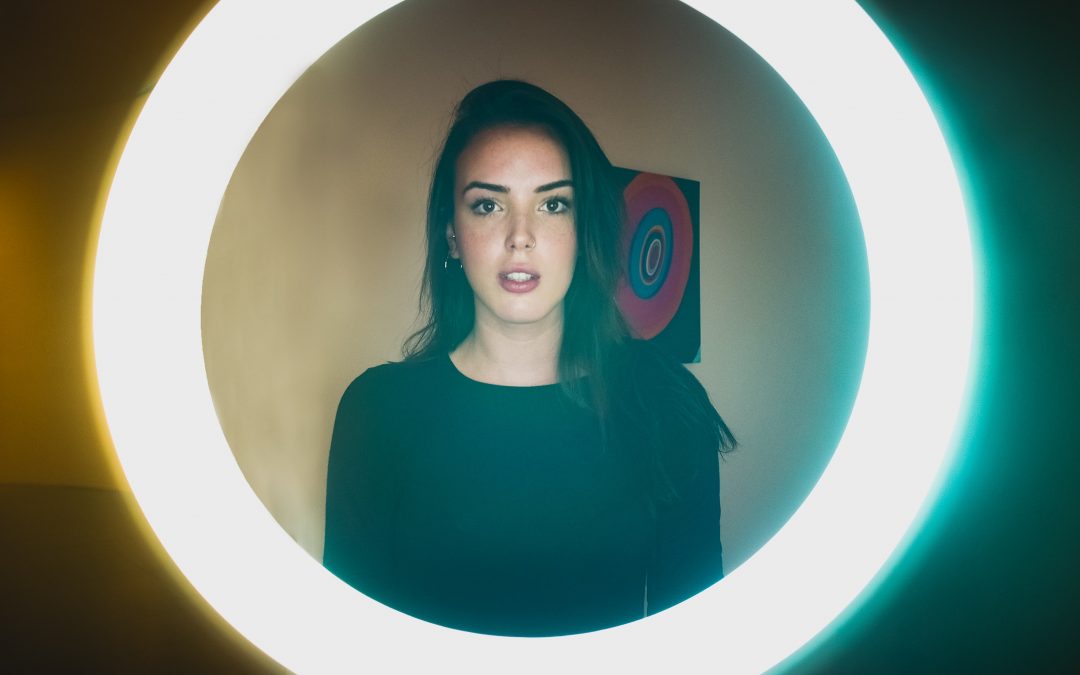 Writer’s NOTE: Updated for 2020 to reflect changes in Programming at The Modern Mr. & Mrs., LLC.

Gaslighting! What is it? Well, it’s not lighting gas for a stove, a fireplace, or a grill if that’s what you’re thinking. If you go look it up on the internet, Google will yield about 3.9 million results. Probably 3.9 of those are correct. That’s a gross exaggeration, but you get the point.

“Gaslighting is the deliberate, malicious, and manipulative practice to deflect attention away from oneself back onto the other person, blaming them, in order to instill self-doubt, question their own memory, perception of reality, and in the process, their own safety, security, and sanity in their own environment.”

Confused? You should be. If you’re reading about it, and your perpetrator has done it effectively, you should be totally confused. After all, that is one of their intentions. The good news is, there is a solution for it.

It’s no secret that I love movies. I am somewhat of a movie buff (although those that know me most would probably argue, “critic”). I like many different genres of movies; including some of the older classics like “Gone With the Wind”, “It’s a Wonderful Life”, and “Casablanca”. There have also been several that featured gaslighting in one form or another. “Gaslight”, an Alfred Hitchcock film, set the standard for gaslighting movies. Paula Alquist (the late Ingrid Bergman) was systematically gaslighted into believing she was going insane by her husband, Gregory Anton (the late Charles Boyer) after a very short whirlwind romance that was all a ruse for the sole purpose of infiltrating her late Aunt Alice’s estate following her murder several years earlier. Anton never was interested in Alquist with the exception of her accessibility to her late Aunt’s estate to find the jewels he was unable to locate before he was so abruptly and inadvertently interrupted by Paula during her Aunt’s murder, and fled the scene. A more recent film, the 1991 movie, “Sleeping With the Enemy”, starring Julia Roberts, is another great example of gaslighting.

As we struggle to make sense out of it all, let’s break it down into much smaller pieces that we can wrap our head around.

In most cases, this is pretty self explanatory. Generally speaking, it’s the partner in the relationship. It’s a spouse. It’s a love interest. Not always, but predominantly it is. But beware, this could be your boss, your parents, or even a friend that you happen to be in a toxic relationship with. Regardless of who it is, it is an unacceptable practice and an abuse of power and authority in the relationship.

This is also pretty self explanatory because we already defined it above. We know how to define “gaslighting”, but I want to go a step further and add that it is all about manipulation, domination, and control. Now let’s take this opportunity to add clarity to it by giving some real world examples to help solidify the definition for you:

WRITER’S NOTE: Never allow another person to ever make you feel inferior, like you are any less of a human being than anyone else. You are beautiful in body, mind, and spirit. Nobody can ever take that away from you unless you allow them.

“Gaslighting never says anything about you, but it always speaks volumes about them.”

These are just a few examples. Gaslighting is very hurtful, mean, and cruel. Like addiction itself, it continues in a cycle of increasing magnitude, frequency, and duration. And it will continue until such time the victim is armed with the knowledge, education, and experience, and subsequently the courage, to put an end to it. Make no mistake. Gaslighting is abuse on many different levels.

It all happens at home. It occurs behind closed doors, where no one else is around to see (witness) it. The perpetrator doesn’t want anyone else to witness it because deep down inside of them, in places they just don’t want to talk about, they know they are in the wrong. Often times, these individuals have what appears to be a Dr. Jekyll/Mr. Hyde persona. To the outside world that knows them, they are the wonderful charismatic Dr. Jekyll. On the inside though, they are the monster that is Mr. Hyde. Neither is a remote reflection of the other. It’s often why others will also question your authenticity when you bring it to bear because just like continuity of his word/action alignment at home doesn’t match, neither does your perception of your Partner to the outside world. Gaslighters are very good actors that have genuinely fooled all of those around them; except for you.

All of these are lies that your perpetrator has told you that leads you to believe that you are in the wrong. You are forced to second guess the very things in life that you already knew to be true. It is done so systematically, so deliberately, happening over such a long period of time, that the victim never quite realizes it is happening to them until the damage is already done. And often, they have been so beaten down by this type of abuse, the desire, the will, and the power to overcome it, fight it, and do something about it, is often lost.

Don’t fall for this tactic anymore. If you know, in your own “gut instincts”, your “women’s intuition”, your “sixth sense”, or whatever you wish to call it what is true, that you are right, DO NOT fall for this tactic. Always trust these things within you, for more often than not, they are usually almost always right. Additionally, it’s also worth noting that if you choose to ignore them, you will lose that internal connection you have, know, and trust that often serves to protect your own self-interests and self-preservation. Like a diamond made out of carbon, with enough time, heat, and pressure, it can blind you, brainwash you, and indoctrinate you into believing what the perpetrator wants you to believe is your reality and your truth.

Gaslighting is often employed by addicts, but also much more sinister reasons as the aforementioned movies demonstrate. Listen up, because this is perhaps the most important message you’re going to get on Gaslighting:

“Gaslighting is inherently dangerous to every aspect of your well being . If you suspect you are being the victim of gaslighting, get help – or at the very least, a second opinion. It is abuse.”

WHAT YOU CAN DO ABOUT IT

If you read this, and you:

A) can relate to so many of the aforementioned points

B) spend your time, energy, and effort worrying, wondering, and waiting to see if/when your perception is going to catch up and collide with your reality or vice versa, and

There are resources to help you restore your sanity, place trust back into yourself where it belongs, and put a permanent stop to the never-ending abuse that is gaslighting.

If you’re the Betrayed Partner of a Pornography/Sex Addict, or anyone else for that matter, that is gaslighting you, we have a solution. Please check out our programs designed to help you at Our Services where you will gain accountability, expert knowledge, and community support.

There is no reasonable explanation for gaslighting. There is no reason to play out in your head this endless loop reel like Abbott & Costello’s “Who’s on First.” In the movie “Rainman,” Charlie Babbitt (Tom Cruise) told his brother Raymond “Rainman” Babbitt (Dustin Hoffman) “You’re never going to find out ‘who’s on first’ because ‘WHO is on first.’” In spite of you second guessing yourself, your first thoughts? Your original thoughts? All of those thoughts that occurred to you in the very beginning? You were right all along.