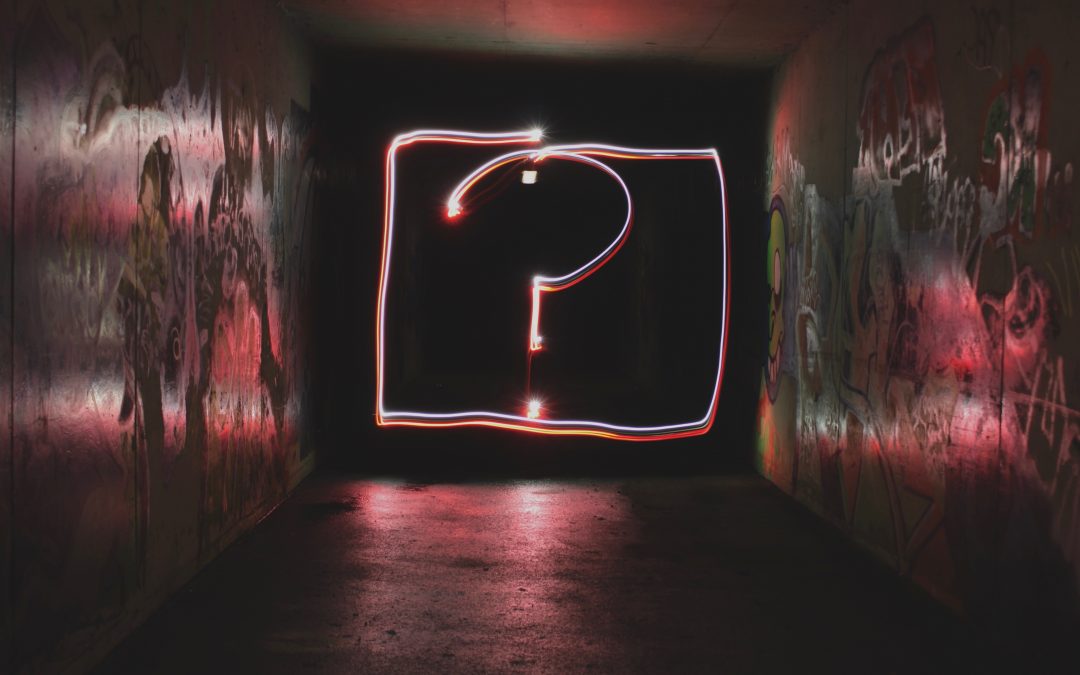 When we embark on a mission to support our own agenda, we often search solely for sources to sustain it. It’s a natural progression and reaction for us because we all want to believe that what we know is right, real, and true to us. For example, if I want to search for examples of an anti-masturbation campaign, there will be just as many resources that will appear for pro-masturbation. This is why I subscribe to the belief:

“Don’t believe anything you see, hear, or read, unless it is something that you already know to be true, or you have taken the time to research it for yourself.”

This should truly resonate with all of us, as the internet is so littered with (mis)information.

As we go about talking about this discrepancy, it is important to note:

It’s probably safe to say that this also applies to public utilities and insurance companies as well. And for the record, this is IMHO (In my humble opinion).

No it’s not. I find this statement to be incredibly short sighted because when I look at the depth of what the layers of addiction does to individuals, it’s anything but healthy. Physically, mentally, emotionally, it’s all encompassing.

“I found it on the internet so it must be true!”

It is? In what language? In what culture? In what country? In what animals? There are over 390 million results to a Google search for “natural masturbation” The arguments are many. “The male body produces far more sperm than can ever possibly be utilized for reproduction” was one of them. No kidding! I don’t suppose the individual who came up with this argument researched just exactly how many different bodily functions must come together to actually conceive an offspring. It’s the very reason, all of us, produce millions of times more sperm than would ever become necessary since it only takes one. And where sperm is concerned, it is survival of the fittest.

“It’s normal” they say to which I respond by saying “you don’t say?”. Well of course it’s normal. Normalization generally occurs by consistent persistent exposure by and to vast numbers of people. It appears to be the fundamental understanding du jour as everyone involved becomes patronized, dominated, manipulated, brainwashed, indoctrinated and accepting into believing that these action(s) and behavior(s), and practices are normal, and thus “normalized”.

“The only requirement necessary for anything to become ‘normal’ is for an overwhelming number of people to believe, accept, and engage in it.”

That’s what makes it normal. There are a lot of things that are normalized that shouldn’t be. It goes along with the whole premise that:

“If a million people believe in a dumb idea, it’s still a dumb idea.”

Normalization is just one of the pornography industry’s greatest propaganda tools. If they can manage to get us all addicted to it, then they create a steady stream of ready, willing, and able repeat business. Drug dealers often use this tactic and do this sort of thing to get us hooked by giving us a “just a taste” of the drug that they are pushing. It is because as we lose control, our addiction controls us, and by default, the industry that provides it. Of course there’s an abundance of willing participants as well as the complicity of the media, Hollywood, and liberal agendas to help promote and drive it. But here’s the problem with normalization. Once it’s there, society is hooked on it, and it is virtually impossible to get rid of it no matter how much of the scourge it has become on society.

And contrary to popular opinion, it is not a “need” to release. It is a “desire” to release. It not only affects you, but it also affects all of those around you. If you won’t quit for those you love, do it for yourself. After all, there is a reason I worded it that way. You have to do it for you, yourself, and you alone; no one else.