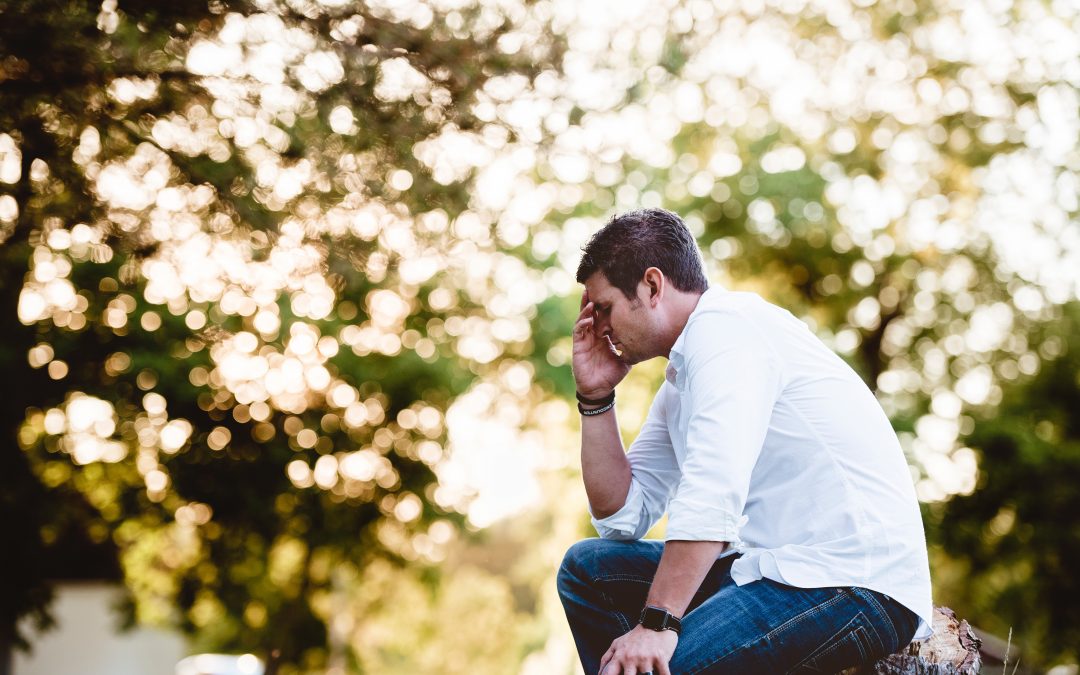 OK, so I don’t watch the ABC reality television program The Bachelor or The Bachelorette because quite frankly, in my view, it is a mockery of relationships and marriage. But I did get sucked into going back and watching Season 15 of the Bachelorette for reasons I don’t want to go into. It featured the lovely Hannah Brown, a native of her alma mater from Tuskaloosa, Alabama, who for all intents and purposes is a beauty queen having been crowned Miss Alabama USA 2018 graduating magna cum laude from the University of Alabama. That’s a very nice combination don’t you think? Anyway, one of the very first episodes featured a labor pain simulator in which the eligible bachelors were subjected to the intense physical pain that the machine is designed to mimic. Theoretically, it is supposed to give us an idea of what it feels like and what it is like to go through the intense labor pains so that we can have empathy for the mother of our child(ren). Or alternately, it is a device for the sole intended purpose of torture, take your pick.

Laughing hysterically at the subjects in a  “what a man will do to win the heart of a woman” kind of way, it reminded me of how empathy isn’t something you can force upon another person. It goes along the lines of “I want him to feel as bad as I do.” Well do you? How can we possibly understand something when our very existence depends on us not understanding it? I’m sure the subjects had no idea what labor pains felt like. I mean, how could they? Incidentally, I don’t need a machine to do that for me as I’ve witnessed enough childbirths in my life to where, well, I’ll pass. Yes, that’s just something I find very unnecessary for me to experience no matter what kind of chicken you care to call me. And perhaps one of the most important components is validation. The pain experienced, and I’m not referring to the labor pains, is very real. It is the physical, metaphysical, mental, emotional, etc. often causing its victim delusional or phantom pain characterized by any one or more of the 117 identified forms of abuse.

These are the several dynamics at play here. For relationships on a trajectory of collapse, they all fall significantly short of acceptable as these three things alone would go a very long way toward healing.

Empathy is one’s ability to share their feelings, preferably with another human being. When we experience empathy for someone, we experience what they are feeling. If you’ve ever heard the expression “…walk a mile in my shoes…”, it means precisely that along with understanding which we will get to in a moment. It also goes along with another expression I shouldn’t have to explain that goes along the lines of “…I really would like to see things from your perspective, but I can’t quite contort my head into that position (use your imagination)…” or any derivation thereof. You get the idea.

Back to the labor pain simulator, men who participate in the actual birth of their child(ren), while they don’t experience the pain on a physical level, certainly do so on an emotional, mental, and psychological level as they witness their Partner, the future mother of their child(ren) grimace, contract, scream, contract, cry, contract, and deliver, contract. Labor is so exhausting, it often renders a woman virtually unable to move which often times, they can’t do anyway thanks to modern medicine and the epidural. Barring anesthetic remedies, it is excruciating because during active labor, the pelvis moves and stretches, the cervix opens and dilates from about a centimeter (the size of a blueberry) to ten times that (the size of a blueberry bagel) sufficient enough to pass the baby. It often necessitates a procedure called an Episiotomy to open up the vagina in a controlled manner instead of ripping and tearing of the flesh. A cut heals much easier, cleaner, and nicer than a tear which is most painful.

When a partner has been betrayed, that pain too is also most excruciating. Unless you have experienced it first hand, it not only hurts emotionally, mentally, and psychologically, it hurts physically. They experience physical pain in their chest, in their body, and in their head like the sensations of a migraine. And they become physically ill, extremely nauseous, so much so that vomiting would be an improvement. Make no mistake, the symptoms are very real. These often lead to other more sinister health consequences that often become permanent. Those in a state of addiction have no empathy. Their body, mind, and spirit is absent of it which is why so often, relationships with addicts become impossible to sustain. It isn’t until a road to recovery, with significant emphasis on “genuine” road to recovery, is pursued that an empathetic view becomes available to them.

“How could you possibly understand how I feel if you’ve never experienced how I feel?” The fact is, you can’t. But try.

When we are addicted, either to an outside substance, or one from within, it becomes problematic creating a dysfunctional mapping, often referred to as “wiring” of the brain. Our brain doesn’t respond to stimulus like it otherwise should in a normalized setting. To give you an example, we all learn to read at a very early age. When most people learn to read, they read in groups of words together to form a phrase which allows them to read much faster than if they otherwise would had they read one word at a time. If you had a physical impairment with your eyesight, recession of the retinal muscles, your view of the words on a page are skewed. One could literally look at the page with one eye while telling you what’s going on in the opposite direction with the other. This creates conflicts that the brain has difficulty processing. A procedure called a strabismus surgical procedure is utilized to make the physical corrections, but by the time that is done, the brain damage is already done. The reader has already mapped, often very delayed, their process for reading. It doesn’t mean they are dumb. It means they are developmentally delayed in reading, and will likely never change the way that they read even after the correction. Immediately after the correction, most individuals experience double vision until such time the brain relearns to compensate for the new normal. And the correction isn’t foolproof as when viewing objects with first one eye and then the other, the focal point of the object moves vertically and horizontally relative to the other because neither eye views the object in the same place.

Our addicted brain is, for all intents and purposes, wired that way. We compartmentalize to the point where there is little cross pollination between those compartments. When we embark on a recovery program to implement change and “force the hand” so to speak, we make a conscious choice, a decision to overrule and veto our brain’s propensity to subconsciously respond in the manner in which it has been systematically programmed to do so. This brain healing process, this brain training, takes approximately 90 days which is where the coveted 90 day recovery idea comes from. Our recovery begins to show as our addiction begins to weaken when we finally start understanding the depth of our betrayal and what that has done to affect our beloved Partner. It is at that time we truly begin to understand.

Interestingly, the addict has either disclosed or been discovered. As such, the betrayed is having tremendous difficulty making sense of it all as reality is about to collide with perception. All the addict knows is that their Partner is taking their ever loving sweet time to move past it because “I said I’m Sorry” expecting that to resolve in minutes what literally took years to create. It doesn’t work that way. Sorry is just a board game anymore aside from the fact our Partner questions even their very perception of it as “are you sorry you did it” or “are you just sorry you got caught”? Either way, neither provides any solace to our Partner. It almost adds insult to injury and they don’t really care if you’re sorry or not at this point.

If we are serious about validation, we will resolve to embark on a mission of being “agreeable” because anything we have to say right now isn’t going to be much. Defensiveness is not our friend. It’s our enemy. Minimizing is not our friend. It’s our enemy. The worst thing we can do is try to defend it, justify it, minimize, or excuse it. Even explaining it, now is not the time. None of that really matters. What matters is that we validate their pain, encourage and reinforce to them that it is very real, and be there for them if/when  they want, and disappear if/when they don’t always staying at arms length because if/when they do want/need us, we need to be there for them as if they’re our queen and we are their faithful servant; something we have sorely neglected for practically the entire duration of our relationship.

If you want your Relationship Reconstruction & Restoration to be effective, you must embrace Empathy, Understanding, and Validation. For if you don’t, it will most certainly fail.