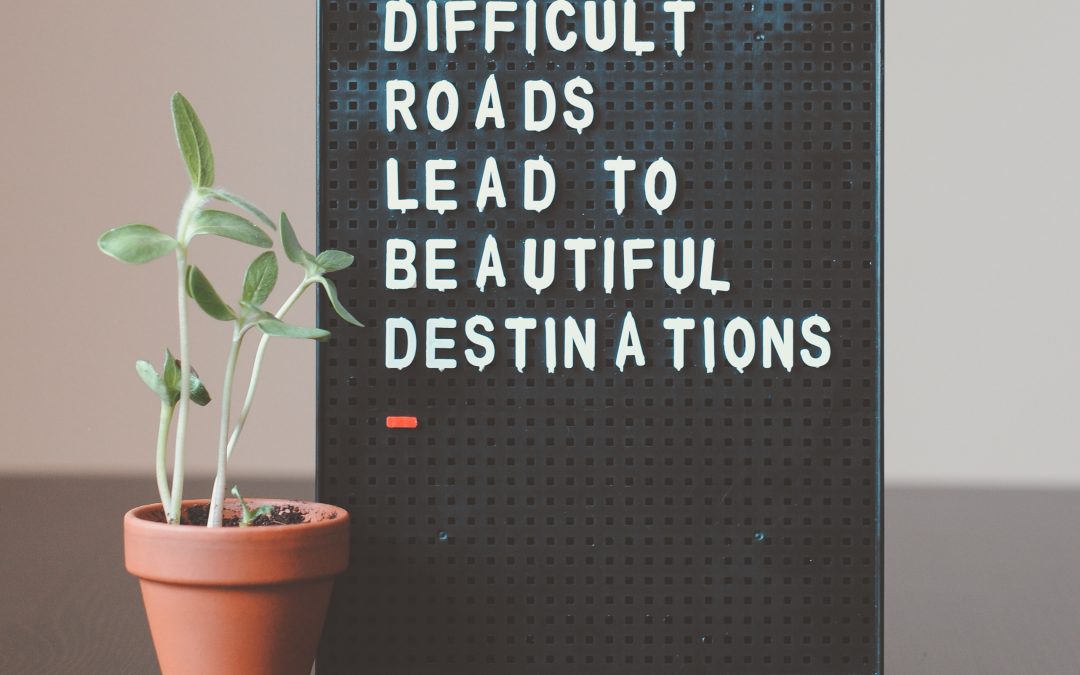 Is he ready? Let’s take a look at it and see.

When we experience Betrayal Trauma, oftentimes it becomes a real battle to get our addicted Partner to come to terms with their addiction. They really would rather you just leave them alone. But you can’t and you’re not even 100% certain why. And neither of you can afford for you not to either.

I work routinely with partners of Betrayal Trauma from all walks of life. They come in all shapes, colors, forms, religions, nationalities, and sizes that is from professionals in their fields of medicine, law, and engineering, to professionals in their fields (it was deliberately worded that way) as a SAHM (Stay At Home Mom). Make no mistake about it, the single most important job a woman could ever take on and do is a SAHM.

I was compelled to write about this because I’m actively engaged with two couples where this is, and has been from the very onset, a problem.

“I’m not addicted. I can quit any time.”

That’s called “denial.” I have a great response for this that I often use with as much cynicism as I can possibly muster. It goes something like this: “Is that right? Well of course you can! That’s great! Then it should be of no problem for you to stop for a period of at least 90 days, right? Prove to me that you can go without it for 90 days, and I will concede that you don’t have a problem. And by the way, I’ll be waiting at the end of 90 day period for proof that you’ve been forthright and honest about it.” That’s usually where the discussion ends as I refuse to elaborate on how I would be able to make that determination. The bottom line? They can’t, or they would have done so already. That’s why it’s an addiction and not just a recreational activity.

“I’m not hurting anybody”

Well, yeah, technically you are. For starters, you’re hurting your Partner in ways you cannot possibly fathom. Aside from all of the ways in which a Betrayed Partner has questioned their own external beauty, their internal beauty, their sexuality, their personality, their value as a woman, and their value as a human being, their self-esteem, self-consciousness, and self-worth has been severely compromised. Some, most, develop their own disorders as a natural consequence of your action(s) & behavior(s). They aren’t doing this in a vacuum. All their lives, they have based their decisions on their own knowledge, education, and experience in a feedback loop coupled with input of their own sensory perception of their world around them. That is, everything they hear, see, taste, smell and feel. If they are here, it isn’t because their feedback loop and input are giving them much to celebrate and be happy about.

But it goes far beyond your Partner. It negatively affects everyone whose lives you touch. If you’ve ever watched It’s a Wonderful Life, George Bailey (Jimmy Stewart) gets a good glimpse of what life would be like had he never been born. Everything we do has an impact or influence on everyone whose lives have been touched by it in one way or another. Oftentimes in a relationship, it has devastating consequences.

And it affects you. It takes a while for that to sink in; the effects of addiction on the brain. It goes by several different terminologies; mapping, wiring, programming, etc. (I don’t want to get into an in depth medical discussion on it here), but the synopsis is the same. It is responding in the same manner in which it has been taught to respond. We’re not born with these things. They are all learned behavior(s) and our action(s) are a direct reflection of them.

“What I do with my own time is my business”

Well, not exactly. Decisions that have a potential to impact or influence another person are, sorry to say, decisions you don’t get to make alone. These are decisions that can only be made collectively; not individually. If you are involved in a committed relationship, whether that be boyfriend/girlfriend where loyalty is implicitly and explicitly understood or marriage, you have a duty, responsibility, and obligation to include one another. Failure to do so is an abomination of the relationship. So no, it’s very much your Partner’s business because your business affects their business.

Then why haven’t you? Then you shall be the first. The fact is, it takes a village. If you have ever heard that expression before, this is where it should resonate the most. It doesn’t mean that the entire village needs to know about it. Lord knows, there is no shortage of shame, guilt, and embarrassment that can be exacerbated by idle gossip, ridicule, and abandonment that would assuredly result from it. You can’t do it alone no matter how much smarter you may think you are than the rest of the general population.

You need somebody to put you in your place, hold you responsible and accountable, and take appropriate countermeasures to protect them from you. You may argue “I am harmless”, but that would be another lie among so many others. As an addict, you have no idea what you are capable of as is demonstrated by the current prison population. Your action(s) & behavior(s) are extremely harmful spiritually, mentally, emotionally, psychologically, physically, and sexually. In a nutshell, it is abuse. None of these are, regardless of your perception, intended to control, manipulate, or create an ultimatum for you. Besides, those things you should already be intimately familiar with as you’ve utilized them repeatedly to gaslight your Partner.

Don’t you mean “won’t”? Go ahead and say it out loud: “I won’t attend these group meetings.” After all, that really is the crux of your argument anyway is it not? Well isn’t that just the tell/tale/tail signs of denial, minimization, and trivialization. I can’t relate to those who are so competitive in sports, yet not so competitive with their own pursuit of their partner either. But I engage them anyway. I suppose it is rather uncomfortable for one to attend a group meeting surrounded by individuals who have like, similar, or even far worse issues than that of your own. I guess the seat gets rather hot for someone who doesn’t want or care to do some self-introspection. After all, that look in the mirror may not be something they really want, let alone care or are ready, to take a good hard look at. They may just see what they don’t want to see as they have already avoided for so long. Deep down inside of them, in places they just don’t want to talk about, places they don’t want to go, they know they need to. But it’s a very uncomfortable journey for them to go there.

Well of course you don’t. After all, how can anyone receive help when they can’t even recognize that they need it? Albus Dumbledor (first Richard Harris; then Michael Gambon) in the beloved J. K. Rowling Harry Potter series, said at Hogwarts “Help is always given to those who seek it.” I want to emphasize that it is ONLY for “…those who seek it…” Those who don’t seek it, I won’t go so far to say that they deserve their consequences, but they certainly have earned them. And if they don’t seek help, then don’t help them. Don’t research it for them. Don’t provide them with resources and information unsolicited by them. You’re doing their work for them that they don’t want anyway, let alone appreciate. You’re wasting each other’s time.

When you choose not to seek help, you’re continuing to wallow in your own self-destruction. You cannot blame anyone other than yourself for your action(s) & behavior(s). You own them. You’re on your own.

The very first step is coming to your own self-determination that you have a problem. You can’t yet fix that which you haven’t even identified as a problem. Besides, if you don’t see it as a problem, you’re not going to have a vested interest in fixing it as one.

The next step is to identify your support mechanism and people. You need people. You cannot do it alone. I’ve known not one single person who could do it alone. So identify your core group of family, friends, and professionals who you can count on, and count on them to help you navigate this. Your brain has been compromised, hijacked by this disease, so however you manage to rationalize your dysfunctional action(s) & behavior(s) isn’t. It is, to quote Spock (Leonard Nimoy), “illogical”. He also said something else I’m rather fond of, which incidentally originated in Sherlock Holmes before Star Trek was even a fleeting thought, “when you have eliminated the impossible, whatever remains, however improbable, must be the truth”.

It becomes very apparent to the casual observer that addictive action(s) & behavior(s) are ever present within you. Perhaps it would be good for you to finally come to the realization on your own that your best decisions are what brought you to this point in the first place. The best decision you could make right now is to relinquish control of your own decisions, momentarily at least, and allow those you trust the most to make them for you and on your behalf, until such time you can functionally, as opposed to dysfunctionally, make them on your own.

When you become ready to create, set, and enforce them, our Knights & Warriors program is available to help you with Boundaries, Rules, & Consequences along with all the other key components to have a successful recovery.