Why Your Betrayed Partner Isn’t Accepting Your “I’m Sorry” 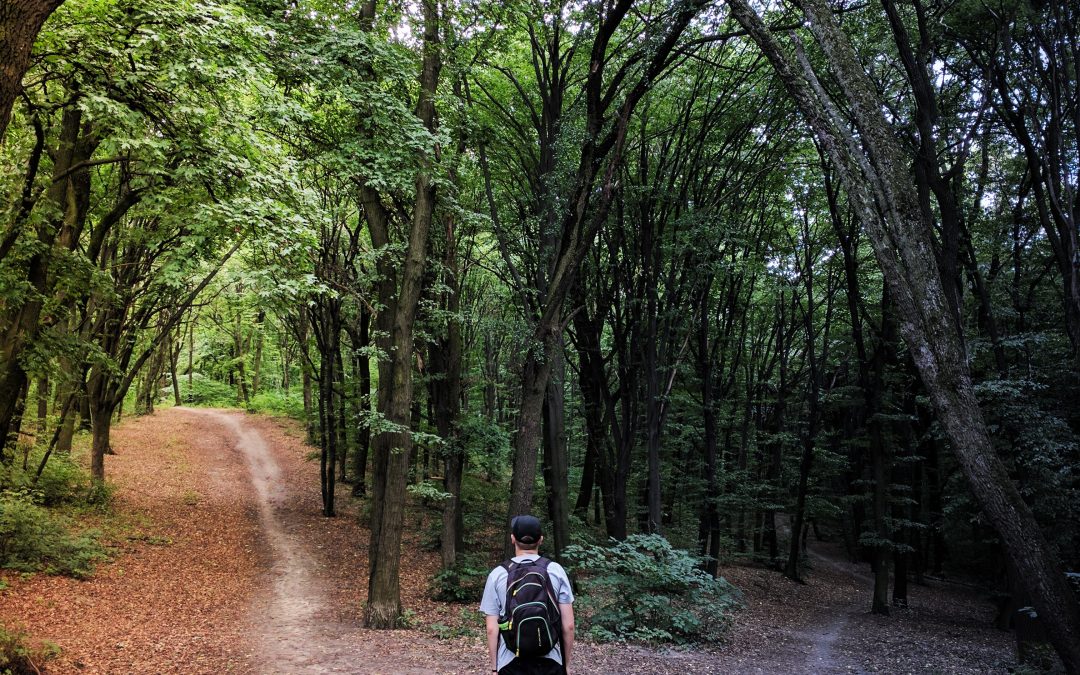 What does that even mean anyway? I’m not talking about Webster’s Dictionary definition of it, which by the way is feeling sorrow, regret, or penitence; mournful, sad;  inspiring sorrow, pity, scorn, or ridicule, pitiful.

The first definition surrounds a state of remorse, but it begs the question: “Are you sorry that you did it or are you sorry that you got caught”? That’s a huge distinction and question for someone who violates some implicit boundary that quite frankly just shouldn’t have had to be explicitly said, let alone defined anyway.

The second definition surrounds a genuine empathetic response to someone in an “I’m sorry for your loss” when a loved one dies.

The third definition becomes an adjective descriptive of a person, place, or thing such as a sorry person, sorry place, or sorry thing.

Of course, and this is my favorite that I coined:

“SORRY is just a board game anymore”

Let that sink in as often times it seems that just the mere mention of the word conjures up thoughts of playing games with people and people’s lives.

So what does “sorry” mean to you? It certainly isn’t much of an apology. Besides, when you say it for the umpteenth time, and I’m beginning to believe that the true definition of “umpteenth” is “infinity”, your Partner just rolls their eyes thinking, “Really? We’re back at this again?” and hearing Whitesnake’s “Here I Go Again” stuck in an endless loop in the back of their head. Incidentally, if you were to ever pay close attention to the lyrics, it is most fitting. Somehow, “I’ve heard it all before”, “Same song, different verse”, and all that just emanates and demands a response of “I really don’t care if you’re sorry anymore.”

Well for starters, it is used and abused. Perpetrators often use it as a defacto plea for mercy when they have wronged someone else. The words flow out of their mouth almost as easily as their wrongs flow out of their body. Remorse would be believable if it weren’t for that “umpteenth time and absence of repentance.” If we’re apologetic, but not repentant, then yes, we’re just sorry (see the third definition). Often times, the perpetrator will utilize it expecting forgiveness in return, only forgiveness doesn’t work that way. So an apology without repentance is, well, useless as one.

This brings up another point. Addicts who have been addicted for a very long time have also been abusers for a very long time. Not only have they abused their vice, the subject of their addiction, but also those whose lives were left hanging in the balance while they embarked on their addictive action(s) & behavior(s). It’s just the nature of the beast that is addiction.

How much, how often, and how long shall an apology take?

I used to believe long ago up until recently when I became much wiser that for every wrong, it would take at least ten rights to make up for it. I don’t really subscribe to that philosophy anymore. Besides, it would be unrealistic time wise if an individual has done so for 20 years, there just isn’t 200 years of life left in them to make up for it all. Reminds me of a Vice President I used to work for that wanted to run some tests that would have taken over 300 years to complete. It is a very absurd and impractical expectation. Thanks to neuroplasticity, not only can we retrain our brain to respond appropriately to stimuli, but we can also train it to do it in a fraction of the amount of time. Does that mean change is imminent? Hardly. But within a few short years, change is very much possible.

An apology isn’t a simple one and done scenario. Sure, the one issuing the apology would like to think so. Not everyone is forgiving, and of those who are, not everyone of those is immediate. Forgiveness comes easy when repentance is forthcoming. When it is not, don’t count on it. Forgiveness is a process. Besides, you don’t have any idea of how much resentment they bear toward you, regardless of what they tell you, for not only the most recent infraction, but all of those preceding it. Forgiveness is a process; don’t take that for granted.

About resentment, there is nothing you can do. Resentment has nothing to do with you. It has to do with them; unless you resent them too. Then that’s on you.

You’ve probably heard that clever phrase before. When you hold resentment toward someone else, they probably, no likely, no I think definitely, don’t have the first clue you resent them, let alone why. Even if you told them you resent them, they still won’t understand why and that you need to “get over it”, “move past it”, and “that’s history”, and all that foolishness. I could do an entire dissertation on resentment alone, and never get it done. Just understand that whosoever is doing the resenting is the one who is suffering from it. As for the one who is sorry, you’ll just have to come to terms that the only way for them to overcome that resentment is through continuity, consistency, and commitment over time. It takes empathy, validation, and understanding.

So try to remove that from your vocabulary. While you’re at it, you may not want to replace it with the semantic alternative “I apologize” either since they’ll remind you “that’s the same thing”. Your Partner will know whether you’re “sorry”, “sorry”, or “sorry”; whether it is genuine or not. Consider replacing it with an amends, the underlying difference being that it is neither an excuse, nor an apology, but taking full responsibility, accountability, and ownership of your actions, and then follow through with your components of empathy, validation, and understanding. But beware, this isn’t one of those things you can “fake it til you make it”. Do that, and your Partner will see right through you, and then it’s “good luck getting them to accept anything else you have to say” as sincere anymore.