My Husband Was a Voyeur 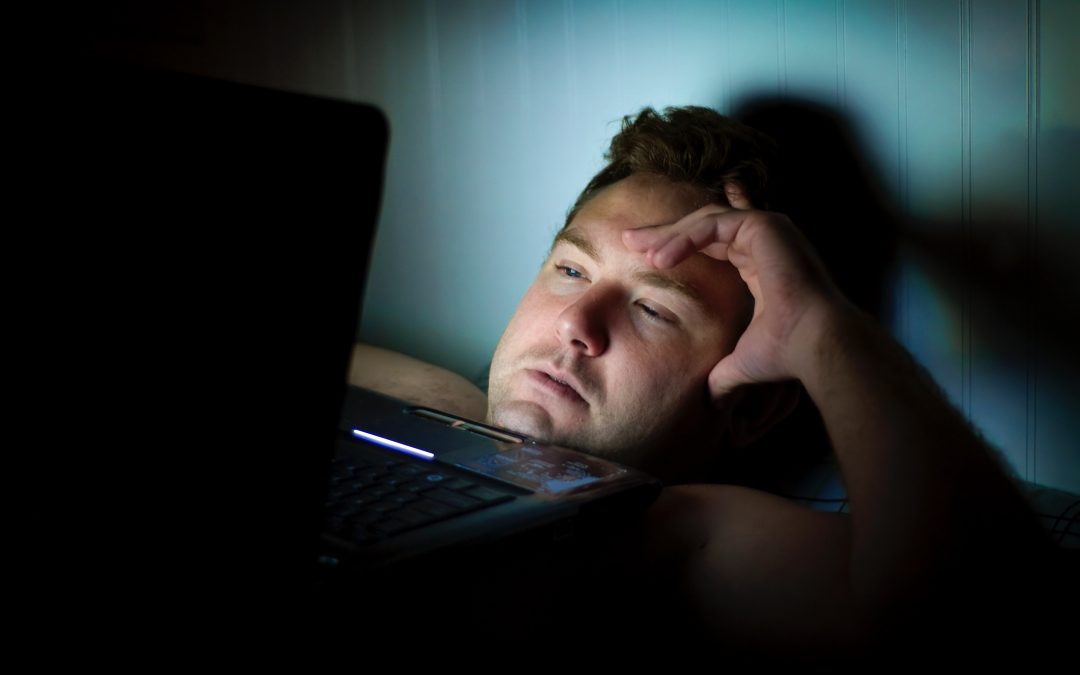 He was tired. My husband told me he was Tired. It was starting to get old though. You know that sort of tired where he won’t touch you for days and you start to question yourself as a woman?

You know, where you are going crazy because the work stress passes, and the holidays pass and life returns to normal and he’s still Tired.

My husband was simply watching it all the time. He was watching when we went to every store. He had to stop… Go to the bathroom, just for a moment. He had to “sneak a peek” because he needed “a fix” of some girls’ ass. He was watching it at home, when we had company, he ‘excused’ himself because he ‘forgot’ something in the other room. He was watching when he went out with friends. He would ‘call me’ from outside in the parking lot, but say he forgot to say something and text me instead. He had forgotten he needs porn. He was even risking his job. I didn’t know. He was going to the bathroom constantly.

He was giving himself (and please read That again – he was hurting himself**) by “over pooping” 3+x a day! Prostate issues. He even lost his ability to get an erection and tried to tell me it was “performance anxiety”.

No. He broke his brain.

And let’s not forget the jerking off. If he didn’t get “his fix”… He was angry. What? This was the reason he was “tired.” Why our relationship lacked intimacy. Why he was distant. Why he always bailed for the bathroom. I masturbated too (not nearly as much, mind you) … I thought this was normal… This is bad for you? Bad for me?

I guess if you wouldn’t do that, if that’s not Really your flavor, you are just conditioning your brain for poor stimulus. For this stimulus. Then when you go to interact with a partner in first person, your brain says it’s not it’s Way of doing things because it’s Used to being the third party.”

I have to say… As a mother and as a woman, it’s totally changed my perspective on how I am choosing to raise my sons.

My husband is doing better. It’s been years now since I went down the rabbit hole after my marriage. It was probably the darkest ride I’ve never imagined I’d ever take. Life is unexpected.

Sometimes the most innocuous things can turn into the most dangerous. You have to be able to adapt to what is right for you and your situation.

I’m glad we got back to sex. It’s fun and I enjoy being able to be immersed in the pleasure of that sort of erotica. If I had to choose between being a voyeur and watching the things I want or experiencing the pleasure and all the things I can imagine for myself? I pick the latter.