My Husband Quit His Job for His Recovery 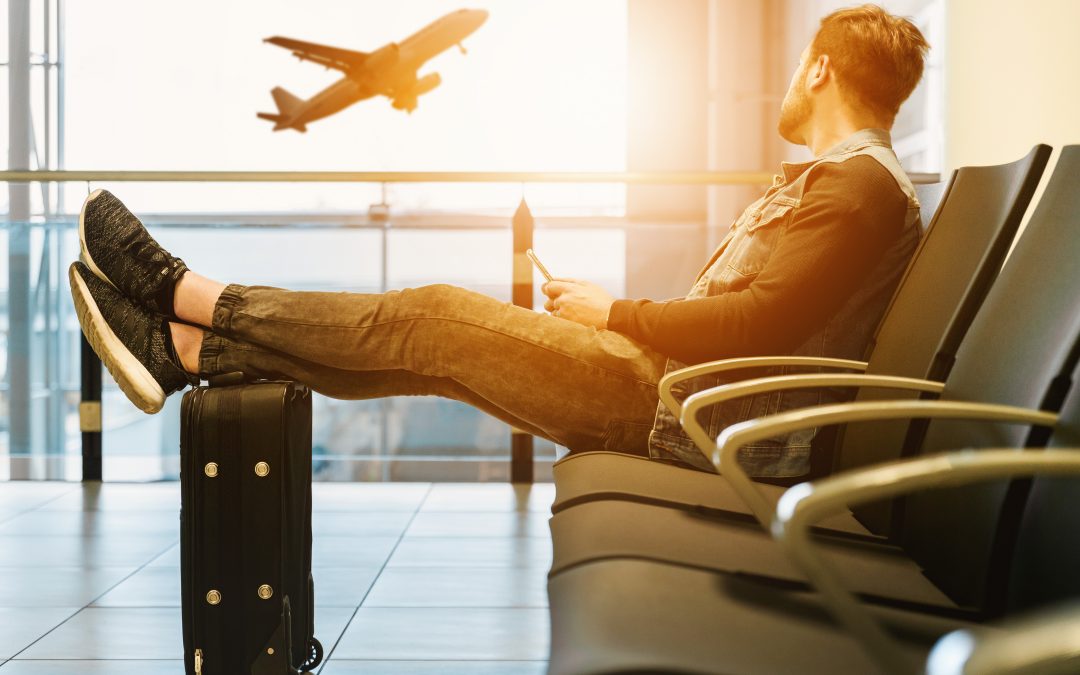 Unpopular opinion – sometimes the only way to recover is to do something drastic.

I’ve heard lots of talk about how doing dramatic changes in recovery only hinders the recovery process. The problem with hearing this? It comes from the people who won’t dare do the drastic, even if it means success.

Ever single story I’ve ever heard from couples doing drastic things to recover has ended wonderfully. When you care enough to take leaps, you find that you worry about the safety of the trip. There is planning, contingency planning, special moves, circumstances thought of that couldnt possibly happen and planning is made for those things too. Being eccentric in response to your circumstances doesn’t mean not looking before you leap, it just means you Are Going to leap.

Over two years ago, me and my husband, Cliff, were recovering and doing pretty great. We had a few years of his sobriety under the belt and I felt like I was in a decent place with my betrayal trauma. Then, he started to mentally slip away from me. Despite all that he was doing in his new recovery lifestyle, we were stuck. Every day was getting tenser and I wondered if he was relapsing or having another affair behind my back.

Let me set the scene a bit – he was trying to buy into the company where he made his career. I was working but home alot, and we had started (post Dday) to have a good tandem in taking care of our kids which we had never had before. Work ended up being more than just work stress as this became a floatation device for his anger. He was always working, 60+ hours a week sometimes. He had a great job, that he thought he loved or he wouldn’t have been legally trying to become a co-owner. I was very proud of him. The prospect of being financially secure didn’t hurt either.

We had boundaries still in place, not so much because I didn’t trust him but because he did not trust himself. My thoughts were – if something is working, it’s not broken so why fix it?

We were still broken through, we just didn’t see how much.

Work was too stressful, because he always felt behind. Cliff had used his work to create distance in our relationship. This became a force that drove him to measures that totally shocked me. Several years ago, he almost lost his job because of his addiction and I was totally oblivious. I didn’t know that his job played such a large roll in his addiction. Like, any addiction, the way to succeed in leaving it behind is to learn new patterns and hobbies in recovery to replace the old ones. Replace the drive to use. This is difficult to do, often times by keeping the same job. It ends up being a hindering job if it’s something that the addiction had spread into and seeded in. My husband was cracking.

The emotional triggers he didn’t always recognize as triggers (this is largely due to the emotional stunting that happens). He was lonely and didn’t recognize it. He felt rejected by the process to buy in taking so long. He felt abandoned if I told him to be patient. Like I wasn’t being supportive. If I got angry at the process, I didn’t have a right, work was his thing. This led us both to marrital isolation.

One day, we were yelling about our property taxes changing… The state we were in was about to make everything worse for us as a homeowner. Now we were financially stuck. Being a seasonal job, his work started to slow… We were in a financial bind now. We started hemorrhaging money. Gas was high, taxes were high, we were barely making it month to month waiting on the legal entanglements.

Our fighting was so extreme that we were yelling on the phone and tense around each other. I didn’t care if he was sober, we were in a marriage, together. It didn’t matter if he was addicted or clean, he needed to be in our marriage.

One day, I get a call right after I put the kids on the bus. Cliff was coming home. He had had enough. He went on medical leave after blowing up at the office. What? No! He did what? He said, he didn’t know if he was going back and he would talk to his coworker on Friday. It was Tuesday….. Now what?

My husband was home for the first time in years. Just because. We fought.  Of course. This didn’t last very long. Not having a job to think about meant the fighting lost steam on his side. I was blown away when he told me I was right and he was just being selfish.

I really didn’t know what to say to that.

That Wednesday night, we sat at the table drinking tea.. He turned to me and said, “I think we should move.” Wait… Quit your job and now want to move? Yes, he wanted out. This place, was killing us. It wasn’t just his job, it was the whole area. He said it was too much.

Friday came around and he officially resigned. He withdrew the offer officially to buy in to the company, and so began one of the scariest adventures of my adult life. On Saturday we put the house up for sale. We cashed out. Boxed everything up. We moved. Now, moving is extremely difficult for someone recovering from SSA. No patterns or habits to rely on can be extremely difficult to find vigilance and hold true to your goals.

The uncertainty can be extremely overwhelming. It was, not just for Cliff, but me too. We did it. We moved. Cliff found a new job (in a new career path) and we bought a new house. Nothing says “Change of scenery” like the other side of the states.

Yes, we moved cross country. Cliff was terrified, but he was more excited that he had a real chance at life. We had a better chance. It just didn’t look like it in the beginning. And Yes, my husband changed careers. After doing something for a decade, this was a challenging task for him.

I can honestly say that if we hadn’t done this – my husband would have returned to being a SSA. Something HAD to give. I didn’t know that until I uprooted my kids whole life and left what we called “the forever home”. We found a new place to call home. A place untainted. The kids even say we fight less and “gross, mom and dad, don’t kiss so much”!

I think this is a fantastic improvement. The taxes are still high (even all the way over here) and we are sometimes more broke than we want to be, but it’s better than being broken in your marriage and soul. I honestly never knew that money and work did not have to be stressful or stressful for us as a family.

I wish I would have known sooner that his job was so bad for us. No, it was bad for him. What is bad for one person in a couple is bad for the other. Everything effects something else.

Sometimes a person does not have to do something extreme to find recovery or marital peace and contentment. Other times, I think it’s a necessity. Being open to either instead of being opposed is the only way to success.

Everyone has choices every day. Sometimes those decisions come out of thin air and sometimes they are planned out for a long period of time. If you can’t see your options, make up new ones.

It’s your life to do how you want. Nobody recovers the same. The point is simply To Recover. No matter how Rocky the journey, I’m grateful we moved forward.