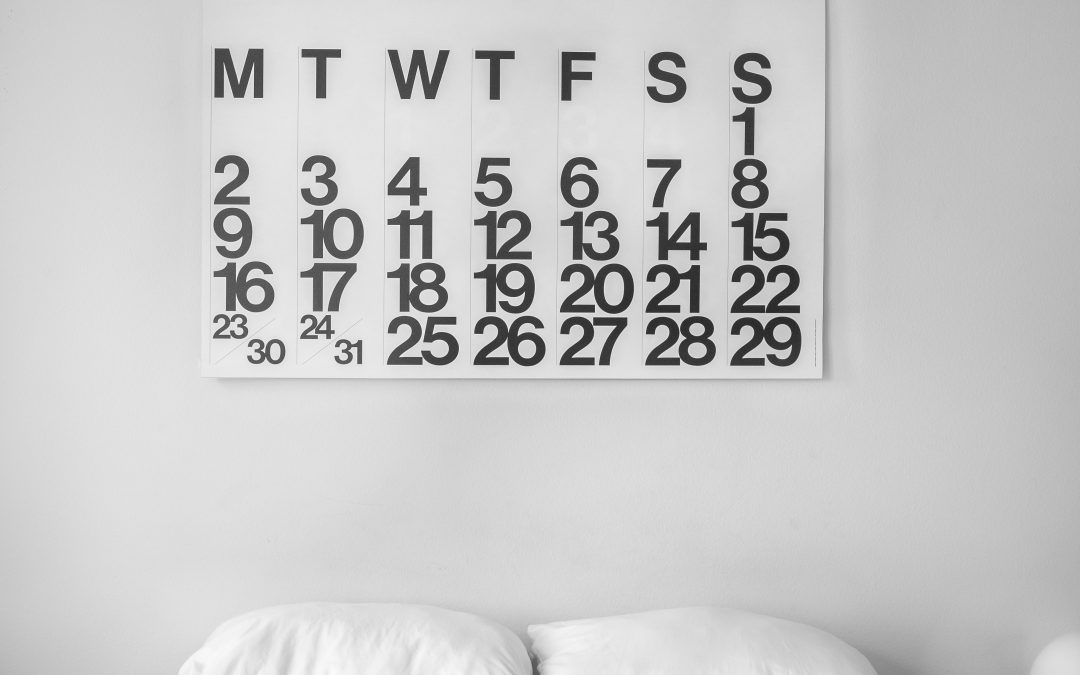 Why is Healing Necessary?

In a state of Addiction, a state of Betrayal Trauma, the brain is addictionally[sic] & PTSD (Post Traumatic Stress Disorder) dysfunctionally compromised. It is how we have systematically wired, trained if you will, and programmed our brain to function. In short, we have brain damage because we’ve damaged our brain.

If you could imagine a dilapidated house, one in which you’ve taken an interest to invest in, you have choices. You can patch it up, slap bandaids all over it, restore it, and make it look real pretty on the outside. But deep down on the inside of the house, it’s still a dilapidated house. It will crack and crumble under its own weight, pressure, and time. Alternatively, you could tear it down and rebuild it. So you rebuild the house atop the existing foundation. That’s a better solution than the patchwork of the aforementioned renovation. But even that is in danger of collapse because of the unknown condition of the foundation. If you demolish the foundation, and rebuild it, build the new structure on top of it, you know that you’ve rebuilt it from the ground up, rock solid, and can rest assured that it will hold up and serve you well for a very long time to come.

If we injured any other part of our body, for example, a broken bone, a femur (the largest bone in your leg otherwise known as the thigh bone), we would need to rest that part of our body that was injured so as to allow it sufficient time to heal. In the case of a broken femur, we’re looking at a minimum 4-6 month healing cycle. And to be clear, that is a “healing cycle”; not a full “recovery cycle”. Although there are cross contaminations of terminologies between “healing” and “recovery”, the fact remains that for best results, it is imperative to allow the bone to heal, allow physical therapy to effectively, correctly, and recondition the limb, so that the patient doesn’t have irreparable lifelong consequences as a result of the fracture.

So what happens when we don’t allow the bone to heal? If we were to put sufficient pressure on the broken limb, we are at a very high risk of fractinging, refracturing, the limb once again. Just from my own personal experience, my great grandmother ended up having large sections of her femur removed after she tripped and fell on the church steps for a second time. Before her femur was completely healed, the entire weight of her body on the limb caused it to buckle, this time protruding through the flesh as a compound fracture. It was so badly damaged, an entire section of her femur had to be removed. I’m sure that medicine has come a very long way since then, and we have alternatives to removing the bone without some form of titanium replacement. Her life was forever altered and she became wheelchair bound for the rest of her life as a result.

I don’t want to make light of TBI (Traumatic Brain Injury) because addiction pales in comparison. But in many ways, an addicted brain mimics symptoms of TBI. TBI alters the brain’s capacity because of the significant physical damage as a result of a traumatic physical event such as a car crash for example. Hemorrhaging occurs, the brain swells, and even if the patient ends up fully functional physically, there are very lasting side effects that take a very long time to heal, if ever. One woman struggled with her husband who suffered a TBI because the man that came out of a coma wasn’t the man she fell in love with and married anymore. He was a totally different person. Add to that the devastating effects of noise and light, and what you have is an individual who ends up with tremendous coping deficiencies they never before had.

Phobias! We all have them. For example, I’ve always had a fear of heights. I’m not quite sure why, though I do believe it has something to do with the instability I experience when my life is hanging in the balance. Besides, it’s not the fall I fear anyway. It’s that sudden stop at the end of the fall. Fear is a natural response of our hindbrain. It is that “fight”, “flight”, or “freeze” response of the hindbrain. For heights? That’s a “freeze” for me. But there is something I’ve learned about that fear. The best way to overcome it is to face it head on. I had such an opportunity at an obstacle course that included both climbing a rock wall and also walking a high wire. I did both, but not without fear. When we have a sufficient support network, and we make a conscious choice to override our hindbrain, we can retrain ourselves, our brain, to respond in a manner conducive to our desired outcome.

The wiring in an addict’s brain didn’t happen overnight. This was years in the making, and more often than not, occurred long before you ever met them. It’s a long tedious training process they managed to subject themselves to. It starts all innocent like, albeit there is little innocent about it, and plenty of blame to go around, and evolves into a full blown addiction before the victim even realizes it has happened to them. It becomes impulsive. It becomes compulsive. It becomes the single most controlling factor in their life.

We could go into the whole brain chemistry surrounding it, and talk about Dopamine, Norepinephrine, Testosterone, Oxytocin, and Serotonin, and even Cortisol. but I’m avoiding the complexity of it all at this point. Instead, I’d rather focus on a higher level view of what’s going on in the 90 Days of healing.

This is your brain. A 90 Days of abstinence, sobriety, is an opportunity to burn it down, destroy it, and create anew like a phoenix rising out of the ashes. It’s wiping the slate clean and starting a rebuild all over from scratch.

All of what is left is but a faded memory. It is permanently etched onto our brain. It never goes away. Everything we have ever learned is permanently etched onto the brain. It just becomes buried beneath layers upon layers of new memories. That’s neuroplasticity at work. When we have built a sufficient number of memories over the top of those we already have, old memories become faded as if buried deep within us. If you ever had a relative that died yesterday, you remember so much about that relative. If they died ten years ago, their memory is buried beneath so many newer memories. If it was decades ago, it’s less about remembrance and more about recall. It generally takes something to trigger that recall.

90 Days clears the landscape and paves the way for new and better alternatives to be built upon it. It allows the brain time, space, and opportunity to purge, a process called “pruning”, to allow for this new growth. It is, in effect, a hard reset. Neuroplasticity allows new neural pathway connections to develop in a process called “rewiring of the brain”. The brain scans fMRI & the chemical analysis light up like a Christmas tree a newly recovering brain versus a recovered brain. Brain healing becomes very self-evident. When we create new processes and procedures that will become our standards of conduct, we are conditioning our brain to respond to that standard. If we have been predisposed to self-medicating (masturbating, sexually acting out, etc.), those become replaced with healthy and natural activities as we are poised to achieve internal organic homeostasis, balance, and equilibrium. All healing is a self-healing process..

Recovery from addiction is extremely difficult. The first and foremost important revelation is that it requires the addict to relinquish their denial and embrace their recovery. In other words, they have to admit to themselves that they have a problem. Second to that, they have to believe in the program, mission, and process that they are about to embark on in recovery. Third, owning it results in a neuropsychobiological balance that occurs in the first 90 days encapsulating the drive, detox, baseline, and the beginning of the blue period of the life cycle of addiction recovery. We can’t be successful by creating a void. We must eliminate the voids. Anything short of that is tantamount to rearranging the furniture on the Titanic. It’s still going to end up at the bottom of the ocean.