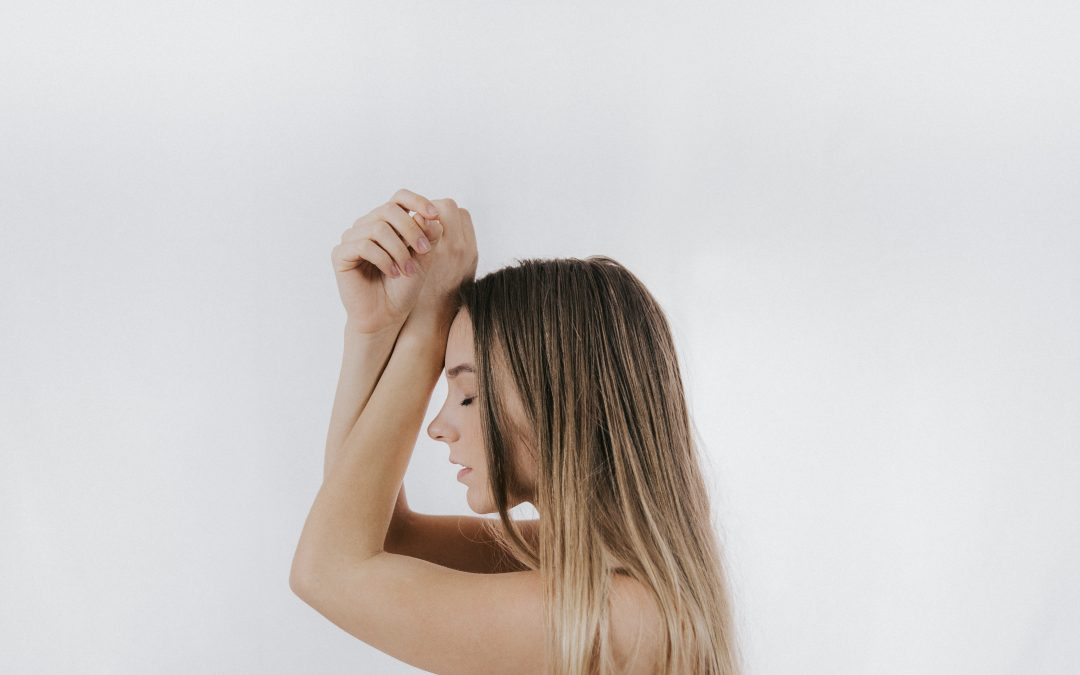 But these women are not expecting their female friends to attack them and call them insecure.

What is wrong with just wanting to be with one person, versus inviting a million other people into your head, bed, and even heart?

My clients, as well as myself and my co-coach Chloe, have all been shamed and attacked for expressing that we just want a relationship with our spouse versus having hundreds upon thousands of other women in our relationships with us and our spouse.

Each relationship is different, each couple has different needs, boundaries, and expectations.

So why are people shitting all over those who have the courage to say what they accept and don’t accept in a relationship? (aka have standards – which is a good thing!)

And when someone wants a screen and pixels over their partner, damn right the spouse would be hurt.

You try being replaced by technology and see how you feel?

I am sure as shit you’d be upset that your partner prefers (and chooses) a screen over you and your family.

Too many women settle for being mistreated in relationships, and seeing a woman say, “this isn’t okay with me” scares them shitless.

It makes them look at themselves and they realize they are too scared to ask for what They NEED in a relationship (aka safety, respect, and love).

It brings up their own insecurities, and so they get defensive and attack the woman who was strong enough to stand her ground and not settle for less than she deserves.

They Respect You and Choose You.

They Don’t Respect or Love You.

Often the women attacking other women are the ones who have been (or are currently in a relationship with) the latter man.

They aren’t with the first man.

If they were, they wouldn’t need to put you down, shame you, make you feel less than, to make themselves feel better.